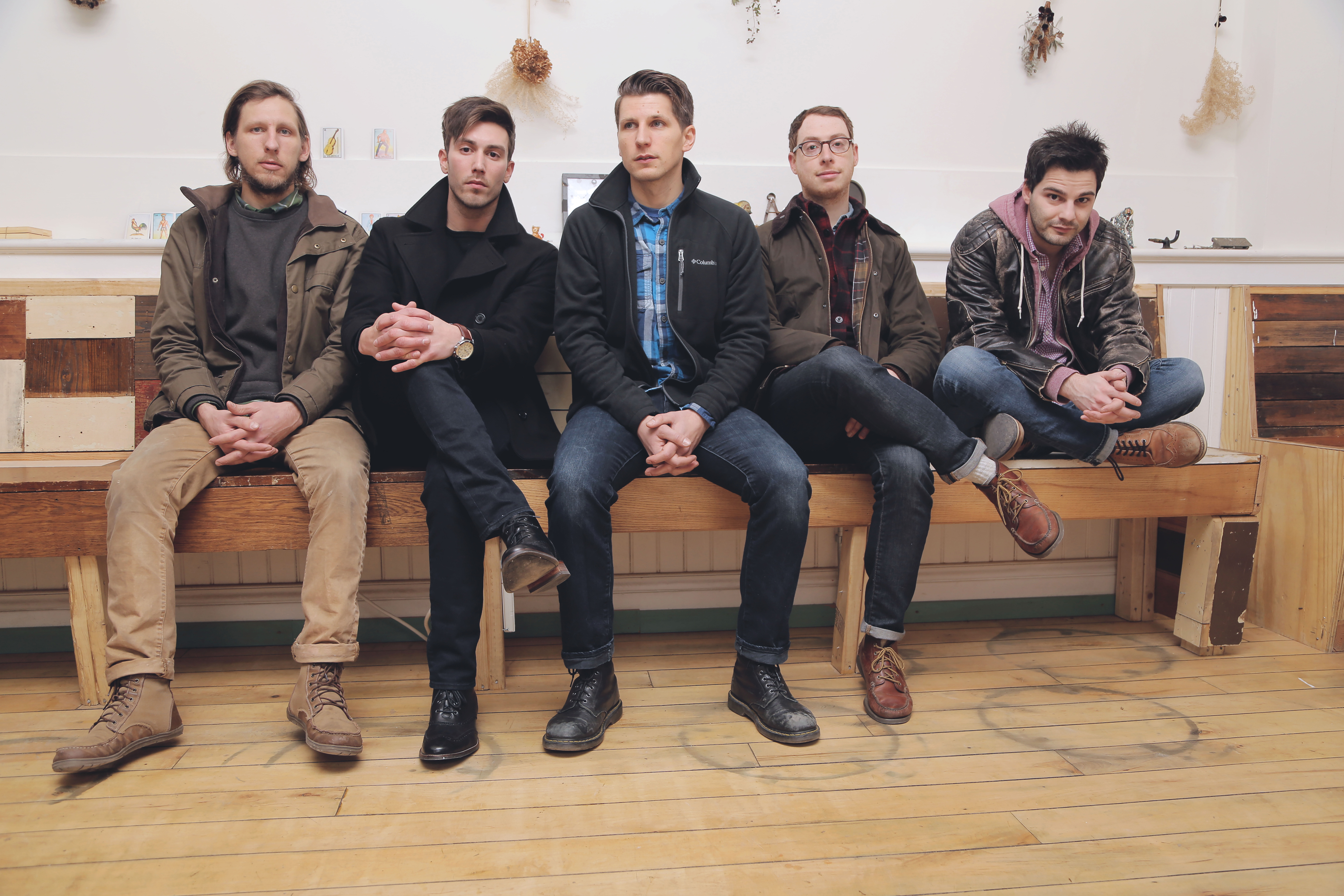 On Tour Now In North America

he Early November just released their tremendous new album, Imbue, this week via Rise Records, and their North American headlining tour with Lydia and Restorations has just begun.  To celebrate the band has teamed with Entertainment Weekly to premiere their new music video for “Boxing Timelines.”  The inventive music video finds frontman Ace Enders floating through a his memories while the band performs the driving track around him. Enders also stopped by EW for an acoustic session, performing a stripped back version of “A Stain On The Carpet” from 2012’s In Currents.

In addition to the release of Imbue, The Early November just wrapped up a lengthy European headlining tour with support from You Blew It! and A Great Big Pile Of Leaves.  The band will kick off the North American leg of their headlining tour next week and will be joined by Lydia and Restorations.  Preorders for Imbue, as well as tickets for upcoming tour dates are available HERE.

The life of The Early November has been filled with ups and downs, the likes of which a group of kids from New Jersey could never have anticipated when they released their debut full length, The Room’s Too Cold on Drive-Thru Records in 2003.  The unexpected success of that album opened many doors for the young band and lead to perhaps the greatest challenge of the band’s career; the creation of their sophomore release, the daunting triple disc concept album The Mother, The Mechanic, and The Path.  Despite the positive response to the album, the stressful recording process lead to the announcement of an “indefinite hiatus” less than 7 months after it’s release.

This break proved to be exactly what the band’s members needed to grow both as people and musicians.  Their separate endeavors, musical and otherwise, allowed them to experiment, make mistakes, and most of all, learn, all without the mantle of The Early November and it’s past.  When the band suddenly felt compelled to play together again in 2011, the reformation was as surprising to the band as it was for it’s fans, who quickly sold out The Early November‘s first reunion show at the Electric Factory in Philadelphia.  Mere months earlier, a reunion had seemed to be the most unlikely thing to happen, but even before playing a second time, the old friends knew that they wanted to make a record together, and dove back into being a band.

That record would be 2012’s In Currents.  The album marked The Early November‘s return from a six year hiatus and Rise Records debut.  In Currents was a perfect portrait of a band wearing it’s past proudly but continuing to forge ahead.  Now with Imbue, The Early November‘s fourth full length, the band continue that effort, crafting powerful and dynamic rock music that is undeniably modern without abandoning it’s roots.

Recorded in multiple sessions at frontman Ace Enders’ Living Room Recording studio, Imbue features the band’s strongest songwriting to date with Enders saying “This is my favorite album I’ve ever been a part of. I think one of the reasons is that we did it at two separate times. So there is a definite difference in the personality of the songs. I love when an album doesn’t sound uniform and I think that’s what makes this one sound and feel so special to me.”  This willingness to try new things has allowed The Early November to continue to prove that they have more than successfully navigated the crests and troughs of the early 2000’s emo wave, and can flourish as a vital rock band today.

The Early November of 2015 has been through countless highs and lows but has emerged stronger than ever.  Never content to rest on past success, The Early November have managed the seemingly impossible task of embracing their legacy while remaining relevant and uncompromising.  Imbue is a statement, a message that can be heard loud and clear across ten tracks of simmering contemplation and roaring crescendos. 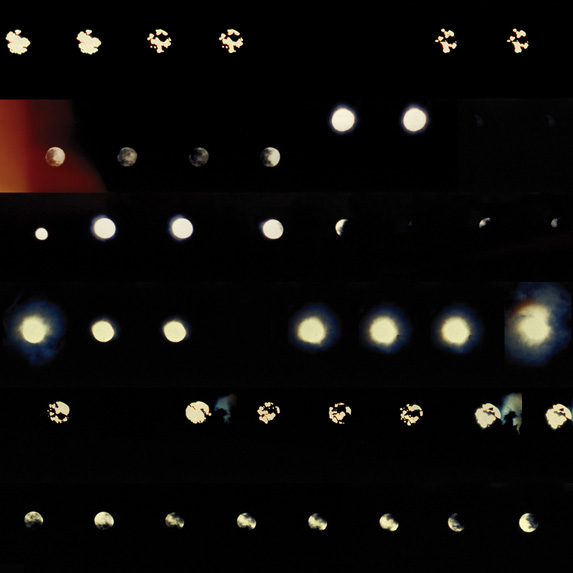