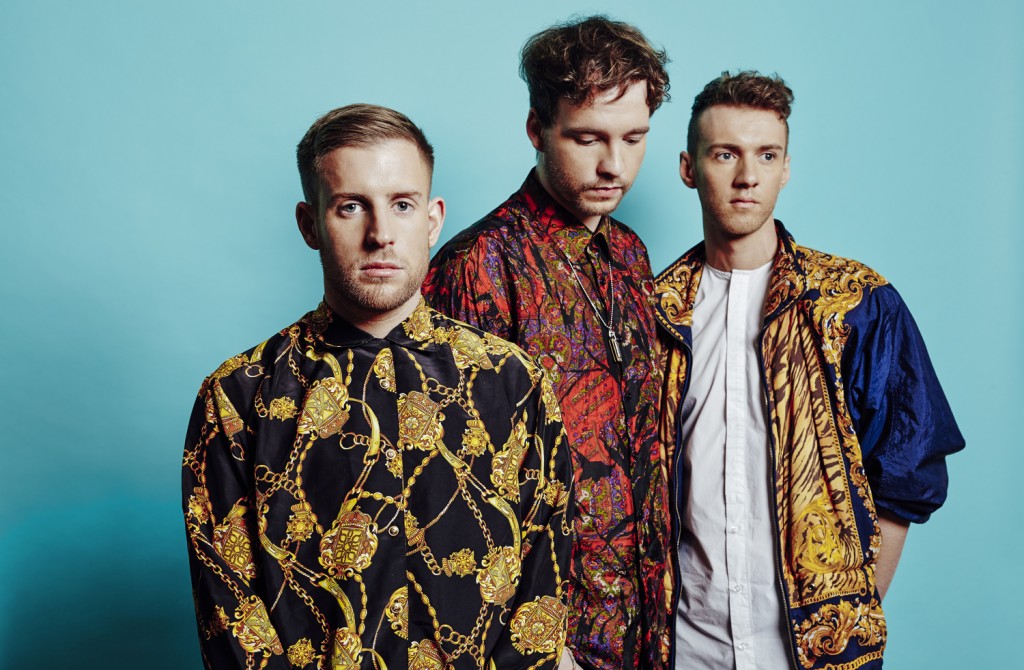 TEDDY are sharing their debut track ‘Happy Tim’, ahead of their second ‘TEDDY Party’ live show at The Islington on May 28, which follows a sold out live show at Servant Jazz Quarters in March.

TEDDY is the product of a life-long friendship between Tom Falle and Eddy Bailhache, born within a week of each other on an island close to the coast of Normandy, France. Although separating for university, it was eventually a letter Tom received from Eddy, with tongue fully in cheek, on headed Oxford University paper, which prompted Tom to leave his degree unused and pursue all things TEDDY in London.

Several distinctly Withnail & I living arrangements soon followed, including a mid-renovation residence on Bow Road, where the arrival of half a dozen builders was the precursor to an entire ceiling collapse in the pair’s practice room (“one cymbal crash too many” laughs Tom) which forced the pair to share a single room, “whilst watching water drip down the light fittings, filming it all by candlelight.”

When Alex Glover joined, TEDDY’s musical home moved to an equally dark crypt, where they come to confess their sins of dirty discos, techno nights and places with neon lights from Soho, Dalston and Peckham.

TEDDY is fuelled by a love of London’s rough glamour and bubbling subcultures, coupled with an awareness of the archetypal lonely professional on a misjudged path to happiness. This is what ‘Happy Tim’ is about; a relief, that were it not for that letter from Eddy to Tom, it may have been them.

Tracked to a slinking, Eastern-flecked synth atop rippling, multi-dimensional production, ‘Happy Tim’ brings an evident love of the arch detachment of late-era Roxy Music and Depeche Mode bang up to date via the electronic RnB inhabited by contemporary touchstones FKA Twigs and Grimes.

May 28 LONDON The Islington http://po.st/teddyparty2