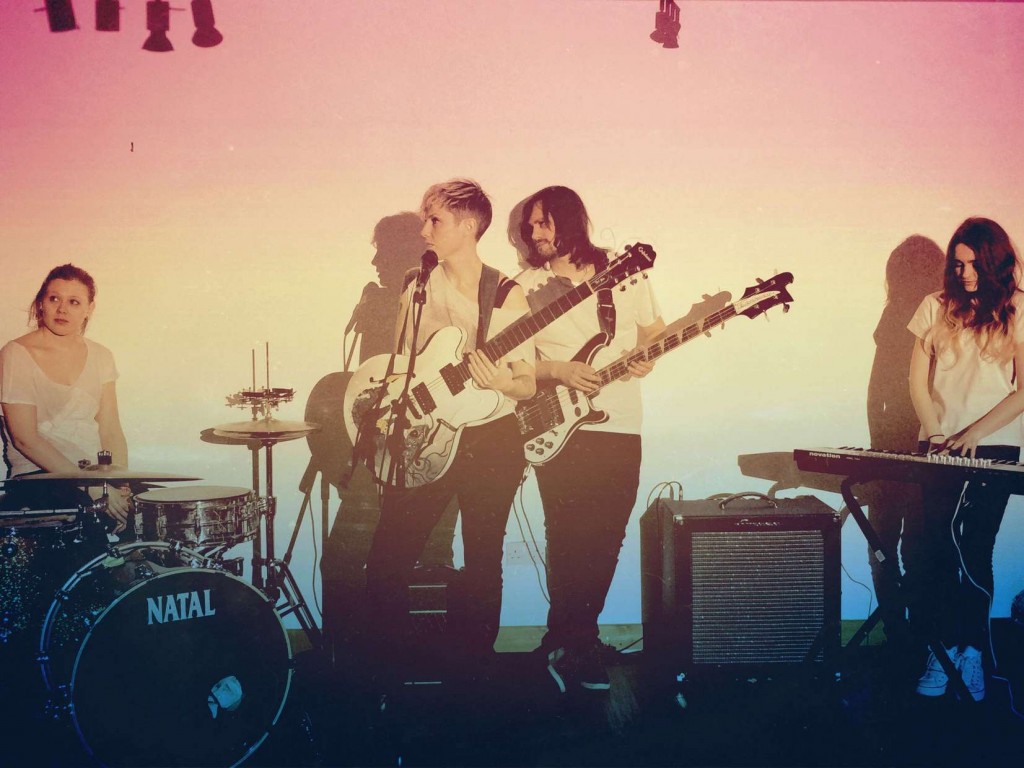 SHE DREW THE GUN

Second single, ‘Since You Were Not Mine’, follows acclaimed debut from Liverpool’s She Drew the Gun

After laying down a fearless marker with ‘If You Could See’, singer-songwriter, Louisa Roach returns to James Skelly’s Skeleton Key label for a second time, with a captivating, breathlessly enchanting follow up single.

Evolving from the chrysalis of acoustic songbird Louisa Roach leads the ever evolving She Drew The Gun to their second single release on Monday 25 May 2015. The floating melodies, featherlight guitars and cut glass vocals that form the delicate ‘Since You Were Not Mine’ follows the band’s remarkable, stop-you-in-your-tracks February debut.

Where ‘If You Could See’ was a statement of dramatic intent, smouldering beneath the broad brush strokes of quivering, tremolo guitar (and attracting repeat plays from BBC 6 Music) ‘Since You Were Not Mine’ sashays through four, unrushed, dream-like minutes. Using the production expertise of The Coral’s James Skelly, along with co-producer Rich Turvey, for a second time, the band’s experimental recording style has resulted in a distinct sound, barely definable and ill-at-ease with other identifiable genres. Some critics have cited 90s trip-hop as the closest match, with others hearing traces of the Warpaint or the modern jazz angles of Melody Gardot.

Inspired by in cult classic sci-fi book ‘Slaughterhouse 5’ by Kurt Vonnegut – one of Roach’s favourite authors – the song paints a picture of heartbreak with no guarantee that the protagonists nightmare of a love lost is real, a dream or something in between. Brooding Hollywood noir, B-movie soundtracks and smoky Sunset Strip cocktail dives meet hints of Nancy Sinatra and the dark genius of Phil Spector, cooled by the estuary breeze of Liverpool after dark.

Looking forward to appearances at festivals including The Great Escape and Liverpool Sound City, Louisa has consolidated previous co performers into a four piece band after experimenting with different live line ups and musical collaborations. She Drew The Gun now features album instrumentalists Sian Monaghan, Jack Turner and new addition to the live set-up Jenny Kickhefer. Following on the back of their recent nationwide, stripped-back tour with label mates The Sundowners the band is capable of performing in a range of typically unpredictable live set ups and are ready to hit the road.

For more information about She Drew the Gun visit: http://www.shedrewthegun.com/