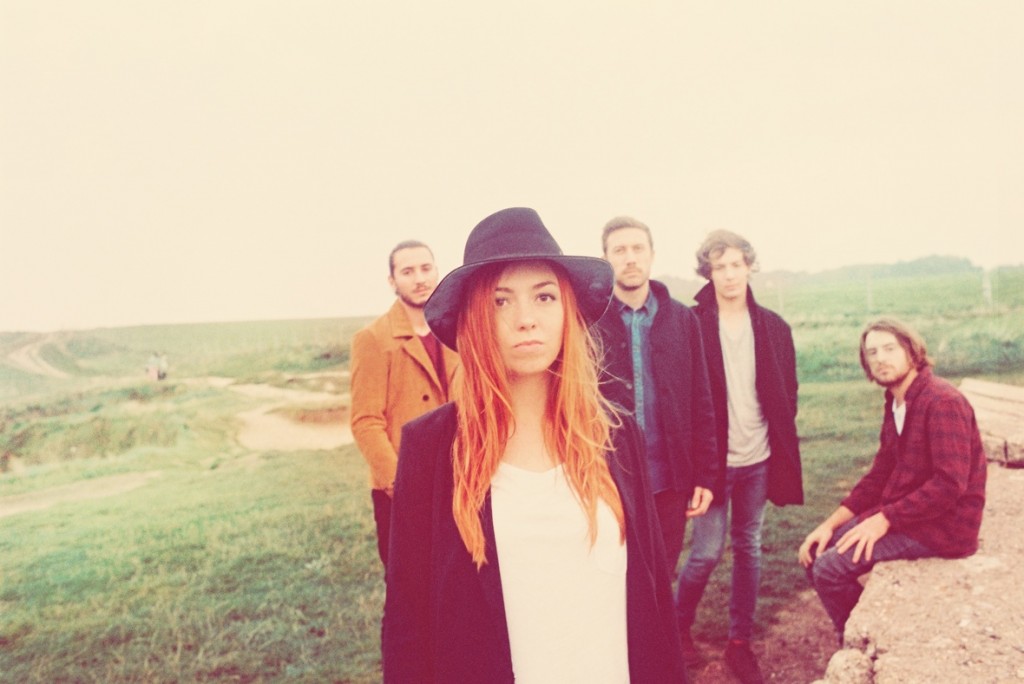 Ahead of their London show next week, Shake Shake Go have shared the acoustic video for debut EP track ‘Doors To Heaven’.

The idyllic visual was shot on the beaches of Normandy at the beginning of the year.

Following their packed-out show at The Slaughtered Lamb earlier this year, the French/Welsh outfit will headline London’s Hoxton Bar & Kitchen on 19th May. They’ll also play a free instore at Rough Trade Nottingham on 21st May.

The cornerstones of Shake Shake Go – Poppy and guitarist Marc – met whilst studying in London. Originally from Wales, Poppy’s velvet–coated vocals, incredible for her young age, quickly found the ears of Marc who was looking for the perfect voice to embody his music. They started writing together immediately, teamed up with three like-minded musicians and the band was born.

Their blend of folk-pop has seen them win fans in the likes of James Blunt, Rodrigo y Gabriela and Dan Croll – all of whom they have supported.