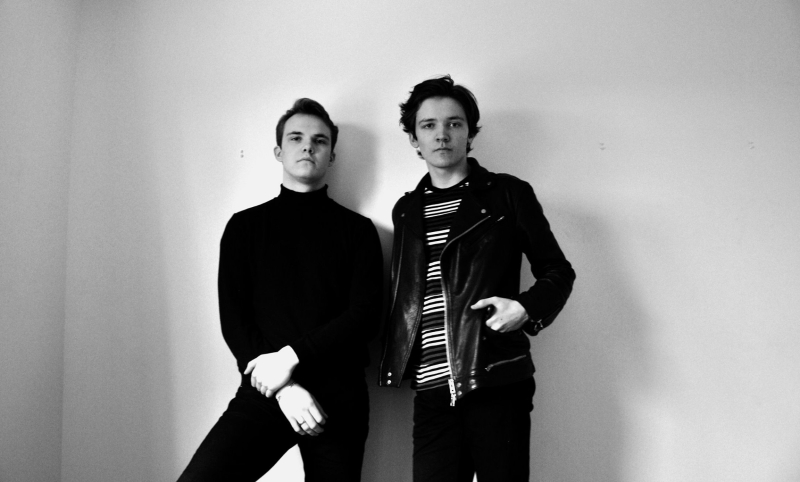 Only Noise EP released this week via Phret Records

“…a gritty and passionate dispatch from music’s frontline.” – Q Magazine
“…a blistering piece of three minute thrash masquerading as a pop song.” – CLASH
“Snotty, catchy rock’n’roll” – Stereogum
“Reporters conjure a thick and guitar-heavy sound” – NME
“A wit and a scruffy-necked swagger that warrants it’s on place on the map” – DIY
“Reporters … what an amazing young band” – Frank Skinner (Absolute radio)

Rising Buckinghamshire duo, Reporters, have shared a brand new music video to match their second EP, Only Noise, released this week via the band’s own Phret Records.

Capturing the duo’s youthful energy and the raw, fizzing spirit of what it is to be yearning to break out from the norm, Reporters’ new music video sees the two-piece in honest, stripped back form. “We wanted the ‘Only Noise’ video to truly represent the personality and integrity of the song and our band,” frontman Dan Stock reveals. “There’s nothing in the way of gimmicks, costumes or lavish locations to prop it up keeping it stripped down and real.”

To date, Reporters have shared the stage with the likes of Catfish and the Bottlemen, Merchandise, The Magic Gang, Dead Sons, Get Inuit, Slaves and more.