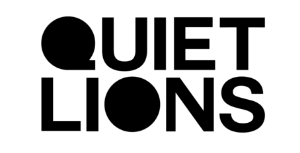 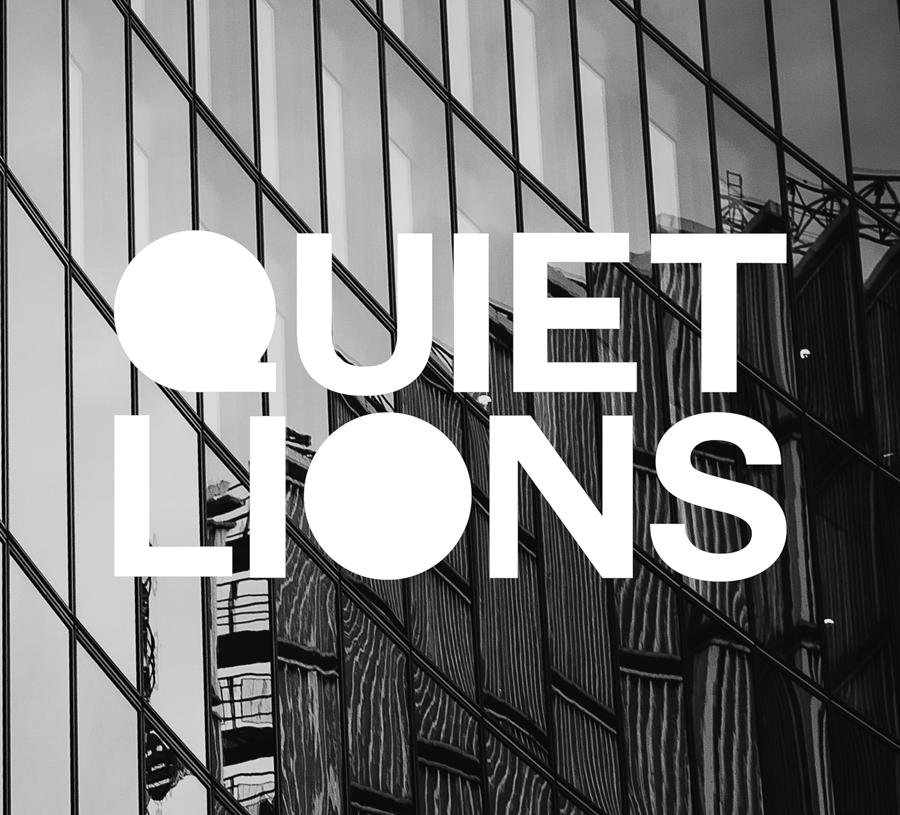 Brighton/London based quartet QUIET LIONS are pleased to announce that their new EP titled ‘No Illusions’ will be released on 8th June 2015 – you can preorder it here. The band will play a special release show at The Islington in London on 18th June, their first headline appearance in the capital.

The band are streaming new track ‘Shallows’ in full today:

A cutting and frank examination of the modern trend of those looking for a quick route to fame, ‘Shallows’ is the latest track to be taken from the forthcoming EP following previous single ‘Wolves of The Capital’.

“This song is about an X-Factor style singer who’s looking for a quick route to fame – unfortunately it ends badly, as it so often does” explains front man Michael Williams “The first two verses are from my perspective asking if there’s any truth in the back story that they’re using to sell themselves. It’s a fairly self-explanatory title and could be taken one of two ways; a collective group of shallow people, or a shallow pool in which sharks would hunt. Throughout the song the lead character comes to terms with their own shelf-life; ‘Just when you thought you could fly, your wings were taken’ – unfortunately it’s too late for the lead character who (in a rather brutal fashion) is bound and tied and thrown overboard. I’ve been wanting to use this metaphor for a while as I think it sums up that road to instant fame pretty well.”

Formed partially of members from previous Alcopop Records signing Jumping Ships, the four piece have been locked away writing tirelessly before recording the follow up to their 2014 debut ‘Surroundings’ in Sussex with Mark Williams (Lonely The Brave, Oceansize, Biffy Clyro).

With the new record around the corner, fans can expect more of what made their debut 6 track EP ‘Surroundings’ an unabashed pleasure, notably the light and shade that make Quiet Lions so intriguing; a mix of soaring post-rock choruses, powerful Jeff Buckley-infused melodies and vocals, intricate guitar work and complex rhythms. The material on the new EP builds on their previous sound but this time focuses in on flawed characters and their downfalls – succumbing to delusions of grandeur, themes of control and responsibility, and examining the notions of narcissism and self-importance.

Always a band to wear their influences with pride, you can still pick out the clean soundscapes of Oceansize mixed with the dirtiness of Reuben and early Biffy Clyro, creating sprawling midnight fantasies that fans of Twin Atlantic, Manchester Orchestra and Sucioperro can sink blissfully into.

1. Shallows
2. Wolves of The Capital
3. Troubles
4. Honesty Breathes
5. The Hive