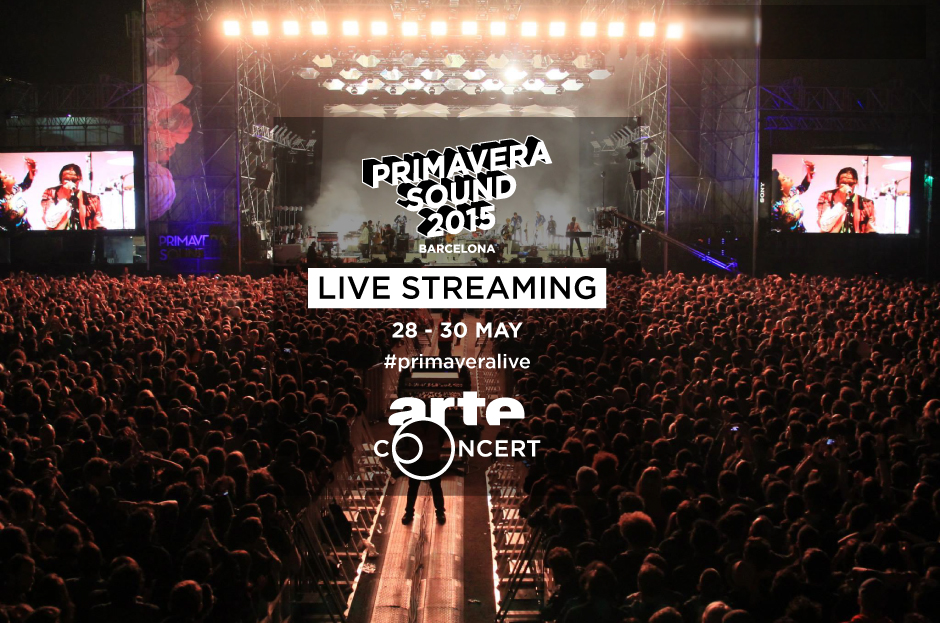 Primavera Sound and Arte Concert are joining forces for the second consecutive year to broadcast the most outstanding performances live from the Parc del Fòrum in Barcelona that will take place from Thursday 28th to Saturday 30th May during the fifteenth edition of the festival. The broadcast will include a multichannel programme that will go on for the three main days with over twelve hours of uninterrupted music from the early afternoon until the early hours of the morning.

It will be possible for all of those who cannot attend and want to be part of the festival by living it virtually to see a large number of the concerts programmed on the four main stages in high definition on the Arte Concert and Primavera Sound webs, as well as on the official festival app for mobile devices. And many of the concerts will be available on Arte Concert as video-on-demand free of charge once the event has finished.

The online platform of the renowned French cultural channel had over than 200,000 visits during the live stream in 2014, which have motivated this continued collaboration with the intention of taking festival to the four corners of the planet.

All the details of the programme and the timetable of the live stream of Primavera Sound 2015 will be provided shortly.

Due to the limited capacity of some of the festival’s venues, there will be a system of reservation tickets in order to make access to certain concerts of the programme easier.

In order to attend the concert by the New York band Interpol in the sala Apolo on Thursday 28th May at 5 pm, it will be necessary to get a reservation ticket beforehand that you can get free from Friday 22nd May at 4pm on the Primavera Sound Portal, two tickets per person until they run out. At the access to the venue, together with the reservation ticket, it will be necessary to show the full festival bracelet or corresponding ticket if you have not yet exchanged it.

In the case of the Auditori Rockdelux, it will only be necessary to buy reservation tickets for the Panda Bear concert on Thursday 28th and the José González concert on Friday 29th. These tickets are required to access the venue and guarantee an unnumbered seat. You will be able to get the tickets on the day of each concert at the ticket offices outside the Parc del Fòrum from 3pm, at the price of 2€ per ticket and two tickets per person for each concert.

To access all of the exclusive concerts of the Heineken Hidden Stage, it will be necessary to have the corresponding reservation tickets, which will be available on the same day as the concert in question from 4pm at the information desk on the site, two tickets per person per concert until full capacity is reached.

Better known under the pseudonym Torres, the Nashville singer songwriter adds a second concert to that previously announced in the framework of Primavera als Clubs and joins the main programme in the Fòrum on Saturday 30th on the Pitchfork stage.

On another note, the former Everything But The Girl member Ben Watt has had to cancel his concert at the festival having recently injured his arm. In a press release the artist voiced his disappointment at not being able to present his new album “Hendra” to the fabulous audience of Primavera Sound. His absence will allow the American band Swans to extend their concert with a powerful three-hour set during which they will unleash their intense and overwhelming rock.

Lastly, the New Zealand band Unknown Mortal Orchestra will now only be playing one concert on Saturday 30th May in the Parc del Fòrum as announced. They will not however perform as part of the Els Vermuts del Primavera al Parc amb Martini programme. 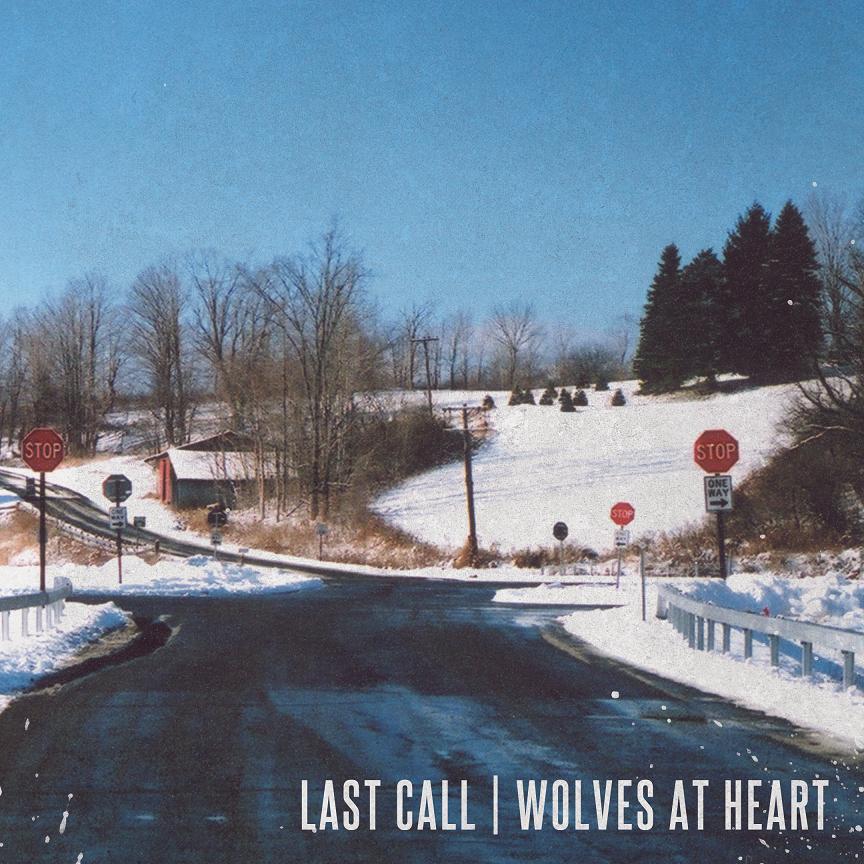