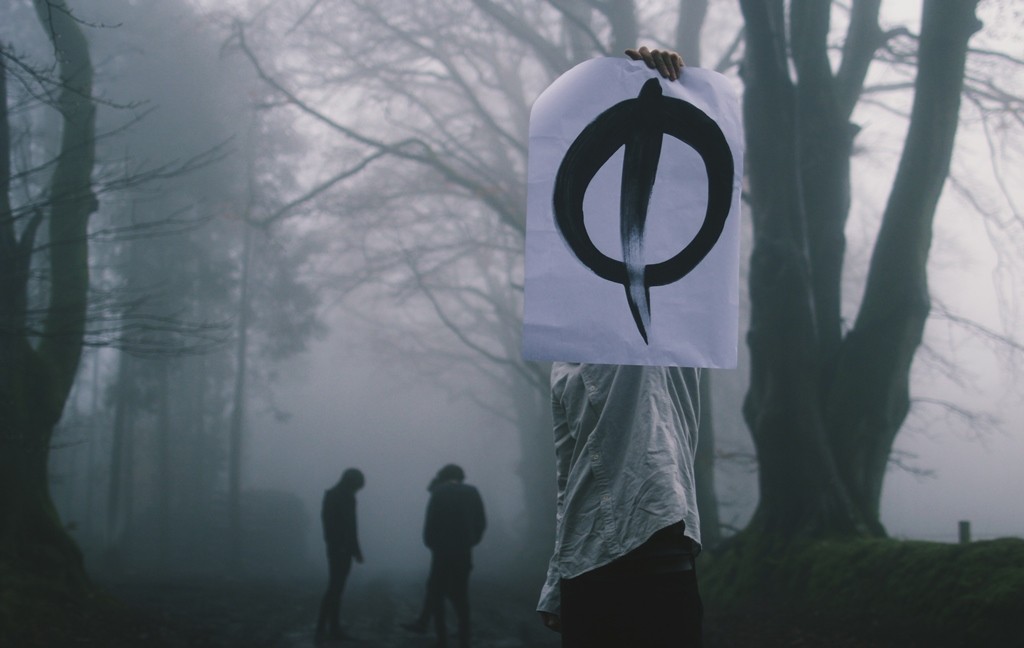 OCTOBER DRIFT
Reveal new music video for second single ‘You Are, You Are’
released May 18th 2015

Following the success of their February debut and sold-out tour, rising quartet October Drift have shared a captivatingly ambiguous new music video to match their second single ‘You Are, You Are’, due for self-release on May 18th.

Delivered in one continuous shot, ‘You Are, You Are’ see’s the track’s message immortalised through one character who finds himself completely lost in time and thought, self-destructing against a barren and chilling landscape as the band’s synth lines soar.

Having sold out their debut headline tour earlier this year, based on a growing word of mouth reputation after wowing audiences at low-key gigs at the end of 2014, October Drift continue to avoid social media at this current time, choosing to communicate with their fans one-on-one via personally curated mailing lists. Catch the four-piece live this month at the dates below.

‘You Are, You Are’ was mixed by Dan Cox (Thurston Moore, Three Trapped Tigers, Theme Park) and is available on limited edition, handmade CD packs for pre-order here.