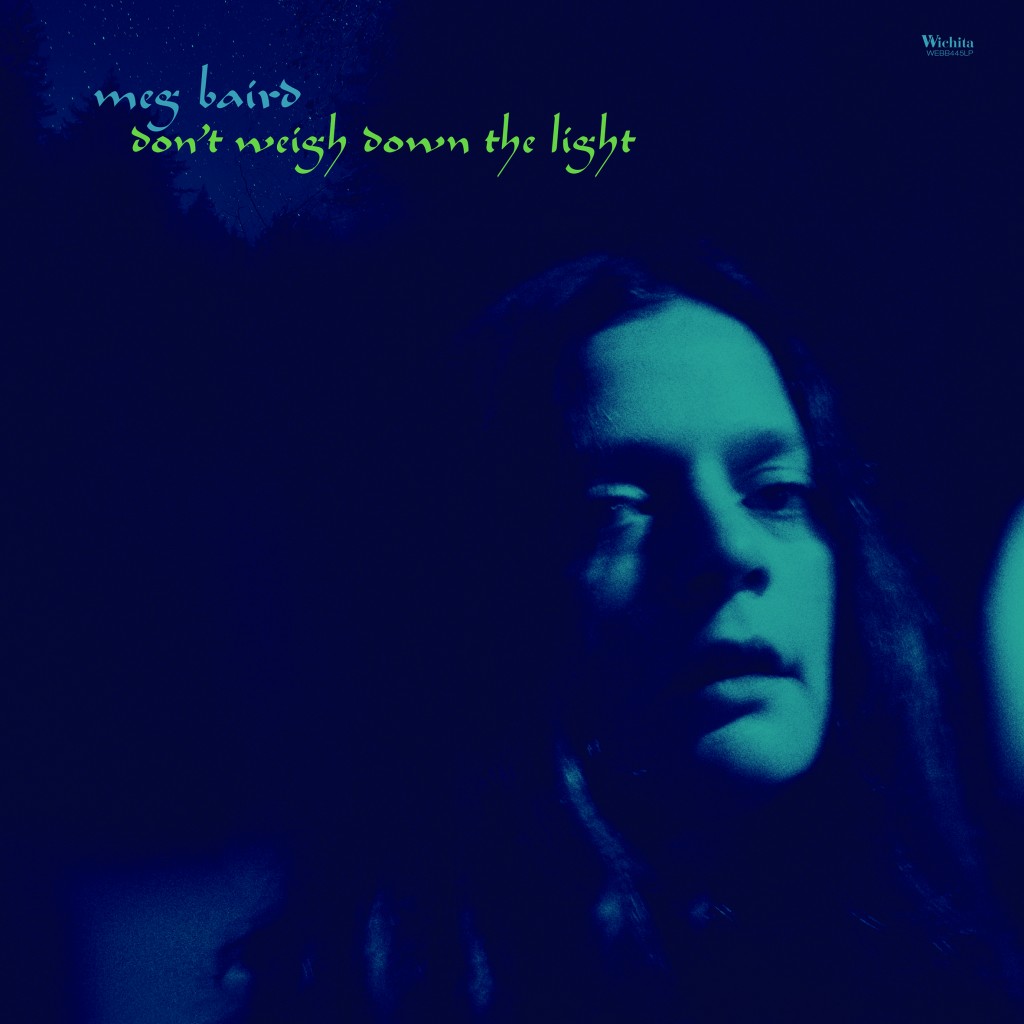 Forthcoming album Don’t Weigh Down the Light, due 22nd June via Wichita Recordings

Following the stunning ‘Counterfeiters’, MEG BAIRD has shared a second song from upcoming studio album, Don’t Weigh Down the Light, due 22nd June via Wichita Recordings.

The Line of Best Fit calls ‘Mosquito Hawks’, “an archetypal vehicle for Baird’s traditional finger-picked guitar and plaintive, crystalline vocals, though this time coloured by a cache of sonic accents.  Wisps of steel guitar creep in early on and eventually serve as ghostly counterpoints to Baird’s even-keeled delivery, creating the same calm yet unsettled mood as the fog that hangs over San Francisco bay.

Meg Baird’s last decade would be remarkable by any artist’s standards. She co-founded and recorded three albums with Espers—one of the most distinctively mysterious acts of the century’s first decade. She recorded two solo LPs: Dear Companion and Seasons on Earth. She also collaborated with Will Oldham, Kurt Vile, Sharon Van Etten and Steve Gunn, and toured with Bert Jansch.

And after more than a decade as a fixture in Philadelphia’s boiling-over musical scene, Meg moved west to San Francisco. There she joined forces with members of Comets on Fire and Assemble Head to form the moody and thunderous Heron Oblivion. Amid this flurry of activity she also managed to record this LP—Don’t Weigh Down the Light.

Like Meg’s previous LPs, the foundation of Don’t Weigh Down the Light is her lyrical, precise, and propulsive fingerstyle guitar work and a voice that’s alternately soaring, tender, soothing, and deep with mystery—one that more than a few have likened to folk’s greatest female voices: Sandy Denny, Jaqui McShee, and Shirley Collins. But where Dear Companion and Seasons on Earth were relatively minimalist affairs, Don’t Weigh Down The Light swims in colours and texture. Electric guitars and organs float and dart around Meg’s intricate picking and voice like ghosts. Distant drums become heartbeats. Piano and electric 12-string guitars shimmer like sun shining on rippling, crystalline seas.

Don’t Weigh Down The Light is also a record of its time and place—recorded in a city struggling to stay a haven for dreamers, freaks, and weirdos while a new Gilded Age rolls over the land like a flood.

So… It’s a record that finds Meg casting a cautious sideways glance—questioning sweet talkers and promises of easy illumination. And on the other hand, it’s a loving embrace—and remembrance—of the sunshine-melancholy artistic traditions of California and the City: fog, light, love, hope, and eternal horizons.

Don’t Weigh Down the Light will be released 22nd June on Wichita Records (Drag City in the US). 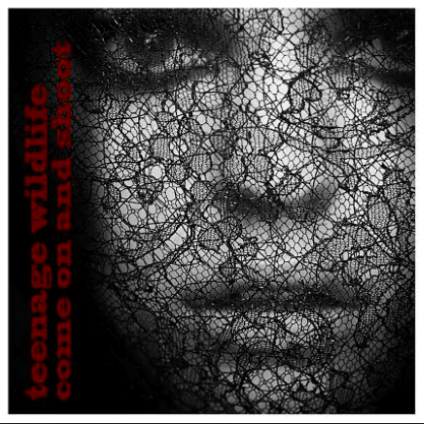