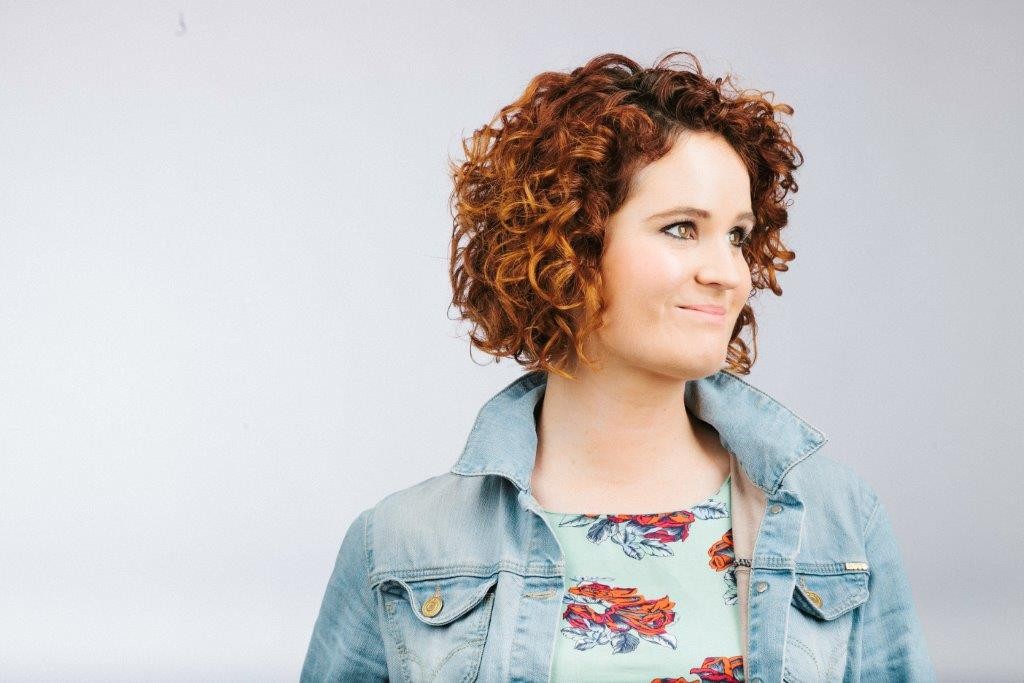 Discovered by BBC Radio 6 Music and celebrated by BBC Radio 2, The Independent and Maverick Magazine to name a few, Lisbee will perform with support from HCA’s Extended Diploma in Music students and their bands; second years Whispers and first year student, Ethan Rowan.

Lisbee was welcomed as a Fellow of HCA at the 2013 Graduation Ceremony, where she broke from tradition to perform for the graduates and their families. Lisbee originally launched her career six years ago, when she became the first unsigned singer-songwriter to play London’s O2 Arena, performing two shows to 30,000 people.

BBC 6Music DJ Tom Robinson’s support led to her debut single ‘Red‘ eventually being playlisted by BBC Radio 2 in January 2009. Her single ‘Never Quite An Angel’ was also playlisted by Radio 2, and her debut album’s third single, ‘Just Like Me’, was voted ‘Record of The Week’ on BBC 6Music‘s Radcliffe & Maconie Show.

Lisbee was a featured artist on BBC Radio 2’s prestigious ‘In Concert’ series, before embarking on a forty-four-date headline European tour, which was quickly followed by dates supporting Belgian star Tom Dice and The Maverick‘s Raul Malo, who personally invited Lisbee to join him onstage for a duet. Fast-forwarding to 2014, Lisbee played at Celtic Connections in Glasgow with Seth Lakeman and they performed together live on Mark Radcliffe’s BBC Radio 2 show at the festival. She also toured as a duo with Seth Lakeman in Germany in February before her own headline tour of the UK in March.