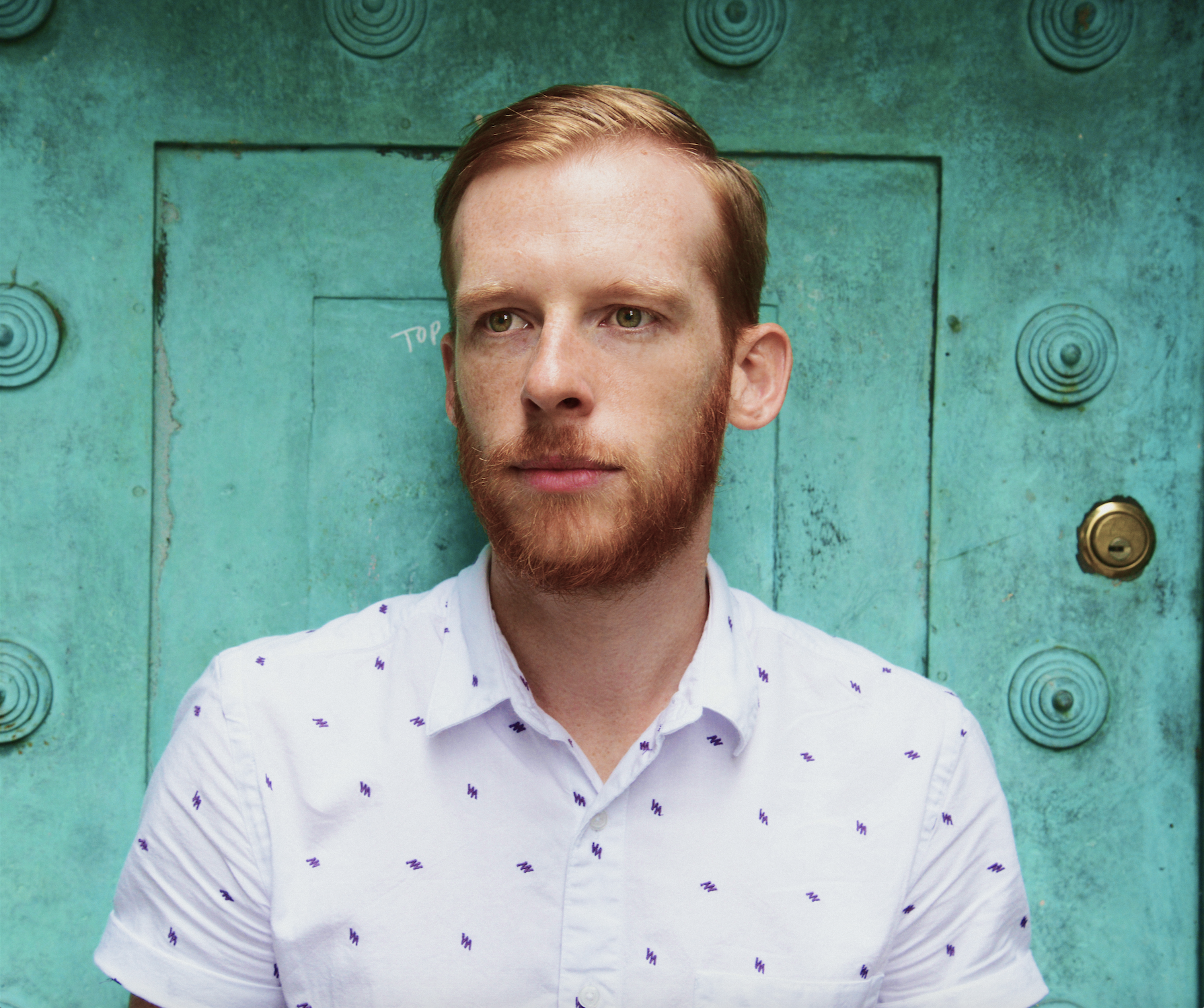 Kevin Devine has released “Gießen,” a heartbreakingly honest song written for old friend and Goddamn Band member Mike Skinner, who passed away in 2014. “Gießen” is streaming now via Village Voice. The song comes off of Devinyl Splits No. 2, coming to Bad Timing Records on May 26th. The beautifully open “Gießen” is Kevin Devine’s answer to Meredith Graves’ personal “Took The Ghost To The Movies” that streamed on Spin earlier this month.
Stream “Gießen” now via Village Voice.

In touching tribute to a lost friend, Kevin walks through corners of his memory, finding wry humor & hearbreak in loving remembrance.

“I wasn’t scared of death until it took my friend
I wasn’t ready, we’d been planning
‘Let’s make music, we both miss it and it’s been too long’
And so the best I can do is write you a song on the guitar you gave me
And try to make sense of the hole in the ground that swallowed our future history…”

A memorial trust for Mike Skinner’s son can be found HERE.

Devinyl Splits No. 2 comes out May 26th, 2015 via Bad Timing Records. Pre-orders are available on vinyl and digitally.

In 2014, Bad Timing Records, Devinyl Records and Favorite Gentlemen Recordings began their partnership with the release of a double A-side 7″ single, featuring the song “She Can See Me”, which appeared in different versions on both Bulldozer and Bubblegum. The three teamed up in 2015 to re-release Devine’s classic record Brother’s Blood as a double LP, before announcing a year long split 7″ series: Devinyl Splits began releasing every two months throughout the year, starting this past February. The first three partners announced were Matthew Caws (of Nada Surf), Meredith Graves (of Perfect Pussy), and Tigers Jaw. The last three split partners will be announced later this year. The second split with Meredith Graves is available for pre-order now via Bad Timing Records! All year-long subscriptions have sold out. Individual orders for the other splits will become available later in the year.