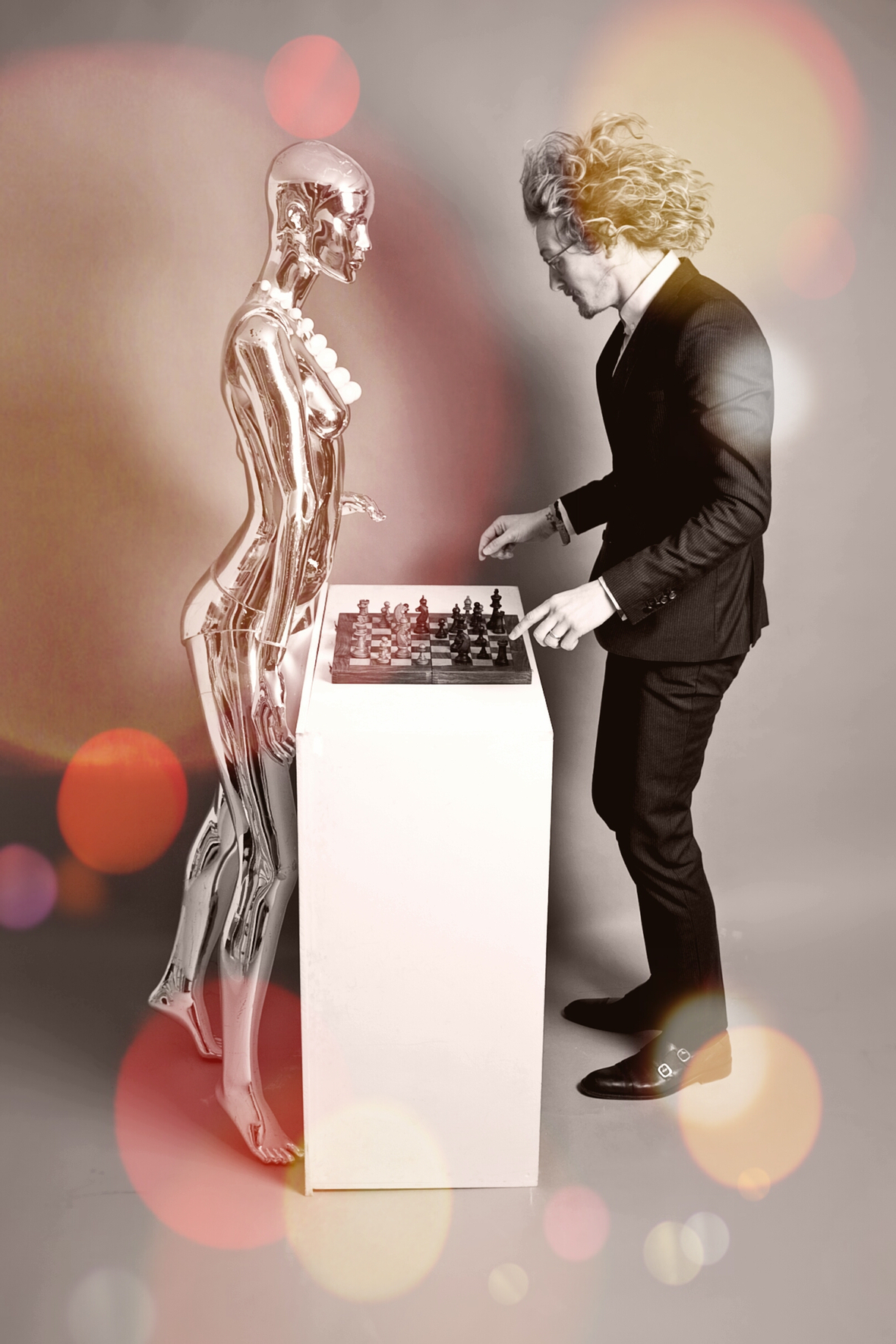 Combining a delicate piano melody alongside drum machines, analog synths and Sands’ distinct vocals, the three-minute slice of pop showcases Johnny’s skills as an accomplished producer and singer.
Son of a Parisian jazz musician and his muse, a psychologist who pioneered talking to animals, Johnny grew up immersed in music and arts. After travelling extensively and a brief dalliance as a model, Sands settled in Liverpool and quickly embedded himself in the local music scene curating and promoting gigs as well as working on his own music.

A fruitful collaboration swiftly followed between himself and Swiss producer Dave Berger (Outfit) and after they disbanded, Sands concentrated on his solo efforts and self-released an EP, ‘Postcards’. The positive feedback galvanised him and he got to work on a debut album – which ‘Arno Arno’ is taken from.

Creating fragile soundscapes, Sands’ influences range from Air, Neil Young and Serge Gainsbourg to Talk Talk and The Blue Nile.
Having supported the likes of Wild Beasts, Alt-J and Django Django, Johnny Sands is now striking out on his own; he has been confirmed for Liverpool Sound City and has also announced a single launch show in London. 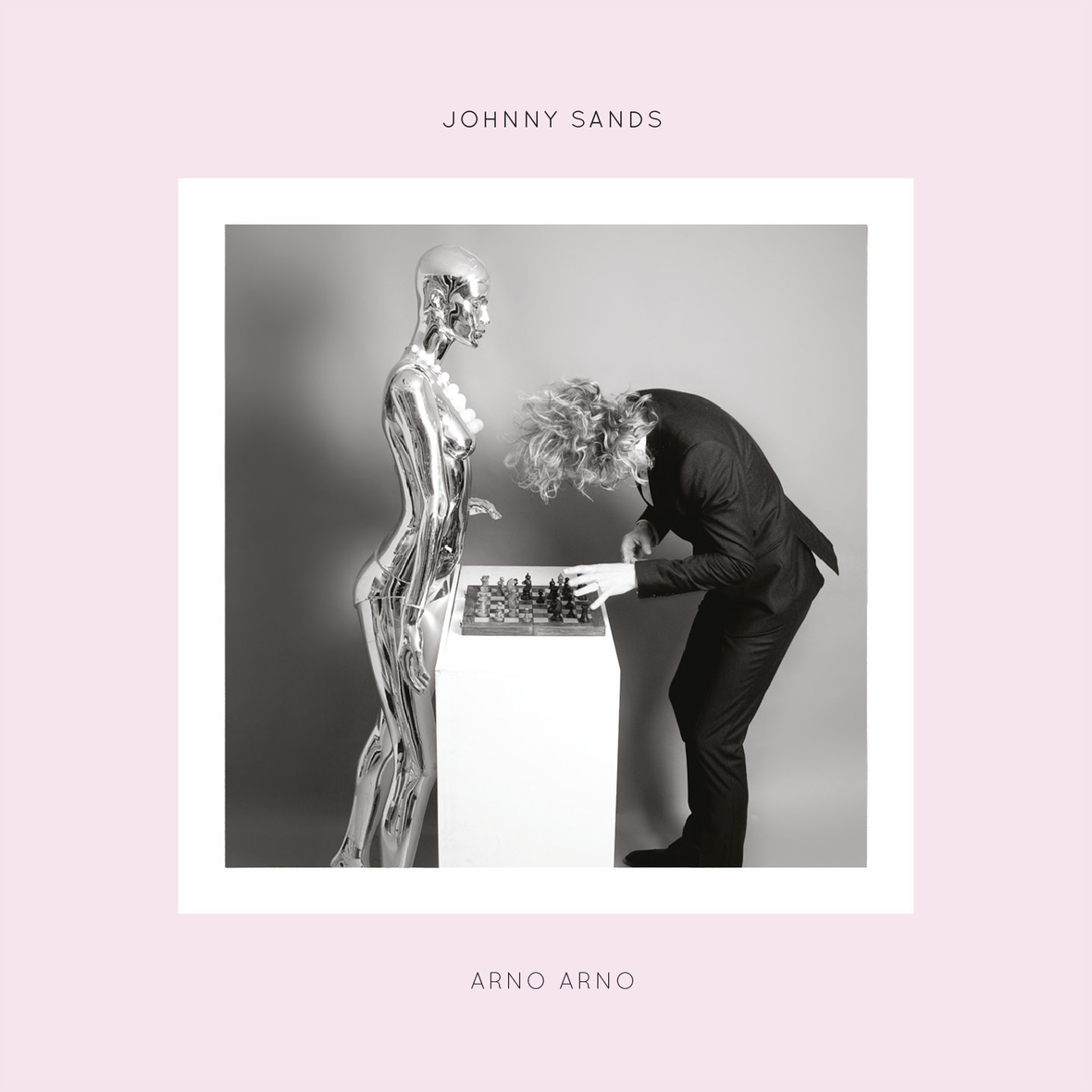 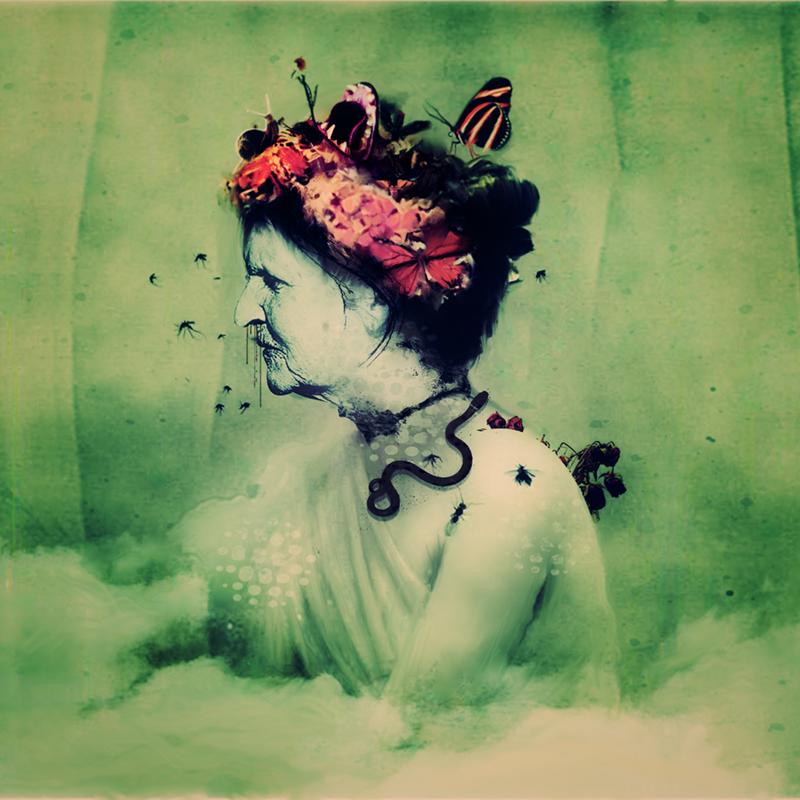