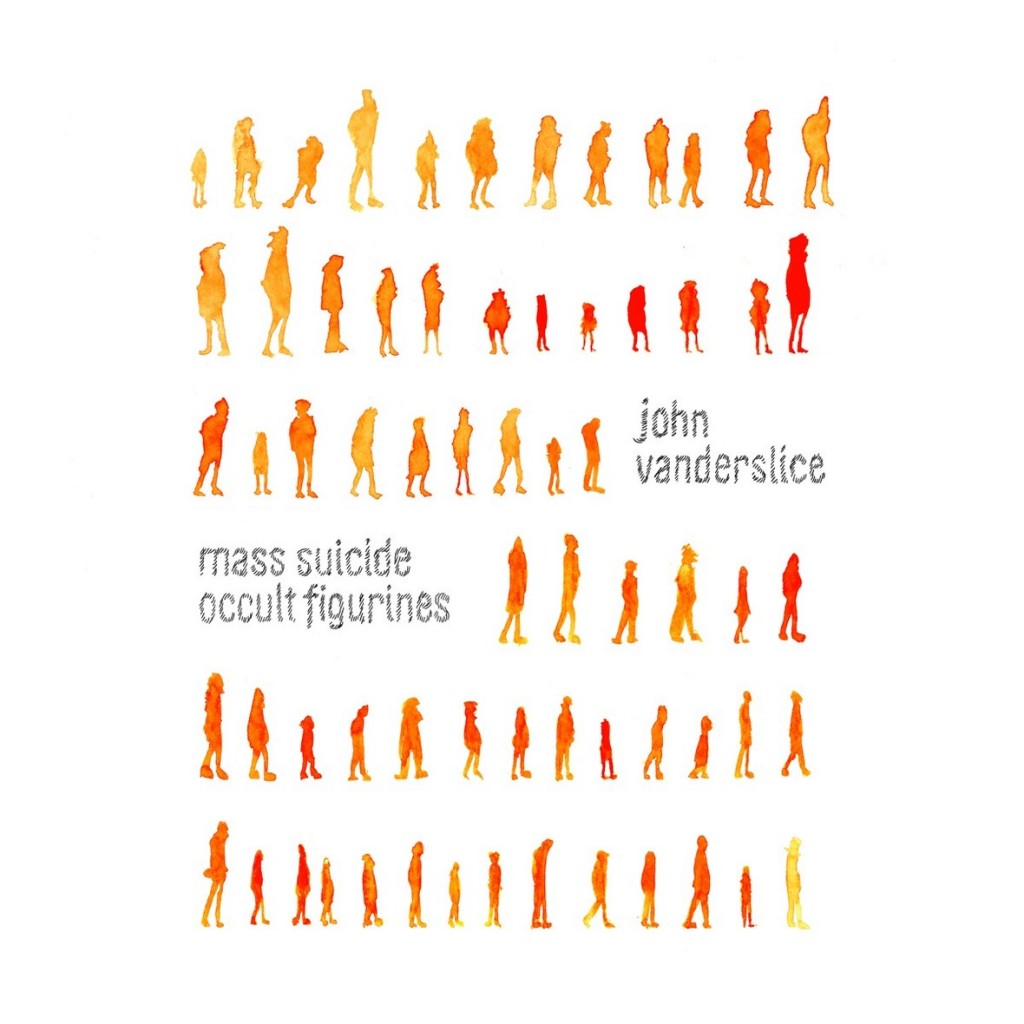 The cover, a tribute to the late Jason Molina, appears as a bonus track on the upcoming vinyl reissue of Vanderslice’s 2000 debut LP Mass Suicide Occult Figurines, out May 19 on The Native Sound.

Vanderslice tells Spin, “I really dislike covers. Usually they are too deferent to the source, too timid. They need to be a reaction to or an undermining of the original. This song was originally commissioned for a Molina comp and was rejected; I wasn’t surprised. Everyone hears the confessional folk, the Oldham, and the On The Beach-era Neil Young in Molina. I heard the Pink Floyd, the drugs, and the loneliness.”

Over the past 15 years, John Vanderslice has released 10 full-length albums, numerous 7″s, EPs and splits, all the while maintaining an unbridled devotion to analog recording, and in the process, has become on of the most respected songwriters in indie rock. Known for the often-times political lyrical undertones, inventive and experimental take on pop, and for quite frankly being the nicest guy in indie music, John has managed to make this brand of music his life for the last decade and a half.

Completely remastered by Bob Weston at Chicago Mastering, the Mass Suicide Occult Figurines reissue marks the first time the album has ever been pressed on vinyl. Manufactured by Quality Record Pressing – undisputedly the best pressing plant in the country – on 200 gram vinyl, the 12″ will be housed in a heavyweight jacket with brand new water-colored art created by Joe Williams, a polylined sleeve, and will include a digital download of the remastered songs.

A deluxe edition is also available including expanded art on a hand-numbered and screen-printed wrap around slip cover. This edition includes a bonus double-sided 7″ flexi disc featuring the new song, “Midnight Blue” and “Long Dark Blues.” 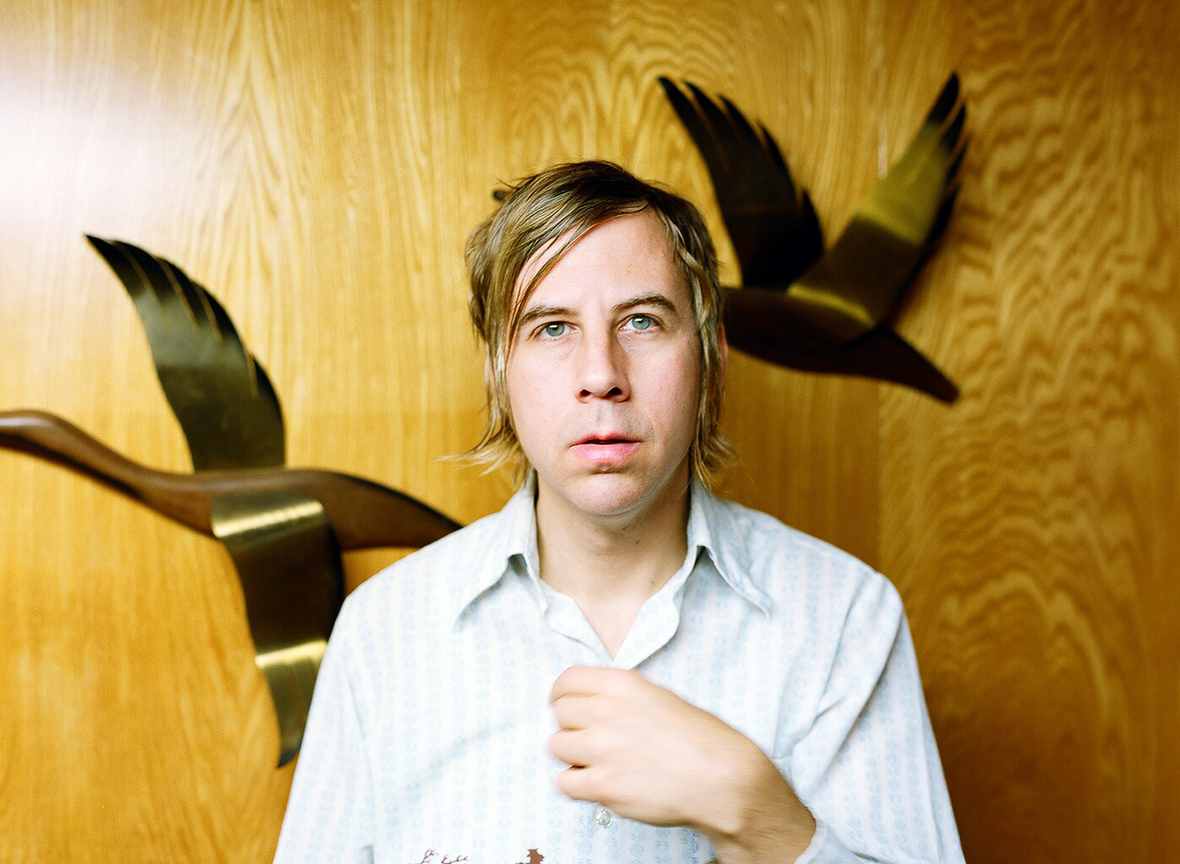