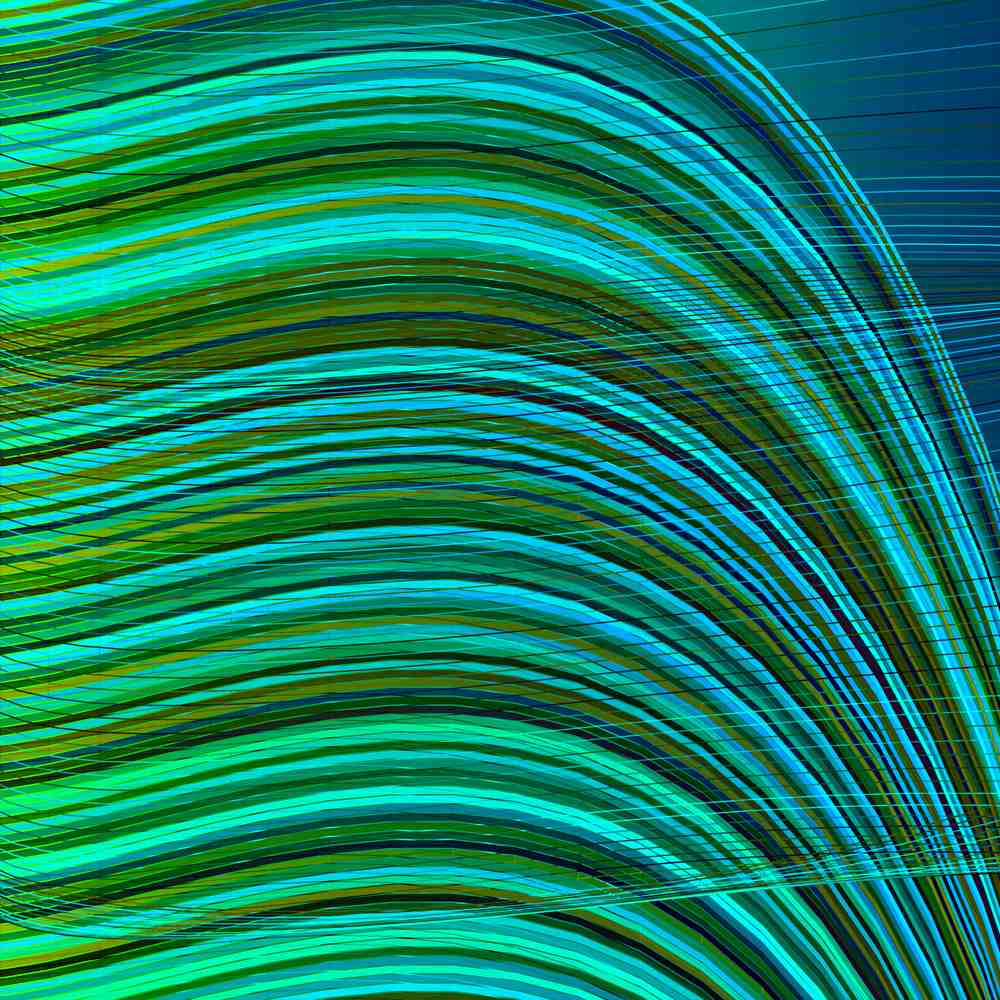 Ravishing psychedelic pop” – THE GUARDIAN
“Gulf continue their ascent into the psych stratosphere” – NME
“Dances with uncertainties before coming to one severe conclusion…capable
breaking down just about any boundary.” – DIY

Since breaking the surface of the largely languid indie tributaries earlier this year, publicity shy Gulf have been hiding out in their Liverpool studio.  Adding beef and brawn to their singularly diaphanous pop hooks, Ocean represents a mini-psych symphony in two parts.

Beneath the technicolour wash and the waif like melodica, lies Gulf’s distinctly heavy rhythm section, an unabashed hook and a singular sonic identity.

With more new music to follow in the coming weeks – Gulf head out for their first festival shows including Liverpool Sound City, Field Day, Latitude, Secret Garden Party and Tramlines, with more dates to be announced. 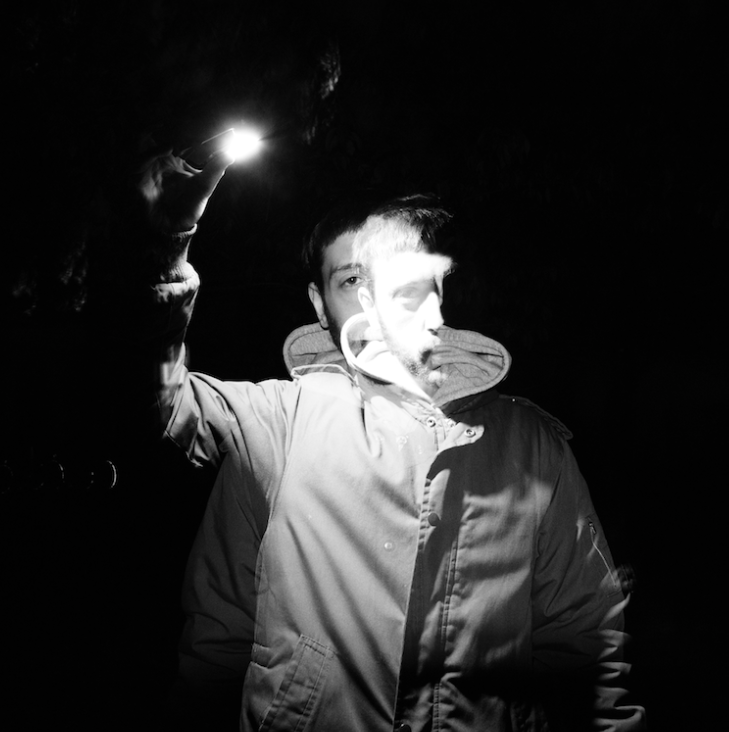