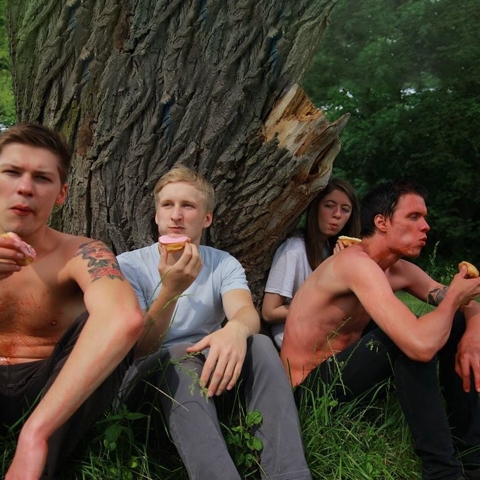 FFO: Mirah, Hop Along, Rilo Kiley or The Thermals

‘AOID’ is also available as a free/pay-what-you-want download on their Bandcamp page and will be out digitally and on casette June 9th via Topshelf.

The band’s tour kicked off earlier this week and runs through June 8.

“It doesn’t sound like nothing you’ve ever heard before, but it’s something you haven’t heard in a while, like Architecture in Helsinki or early Rilo Kiley, and now that you’re hearing it again you realize how much you long for that moment in semi-recent music history.“- Culture Collide

“… a similar folk-inspired-rock vibe to bands like Hop Along and Waxahatchee.”
–Brooklynvegan 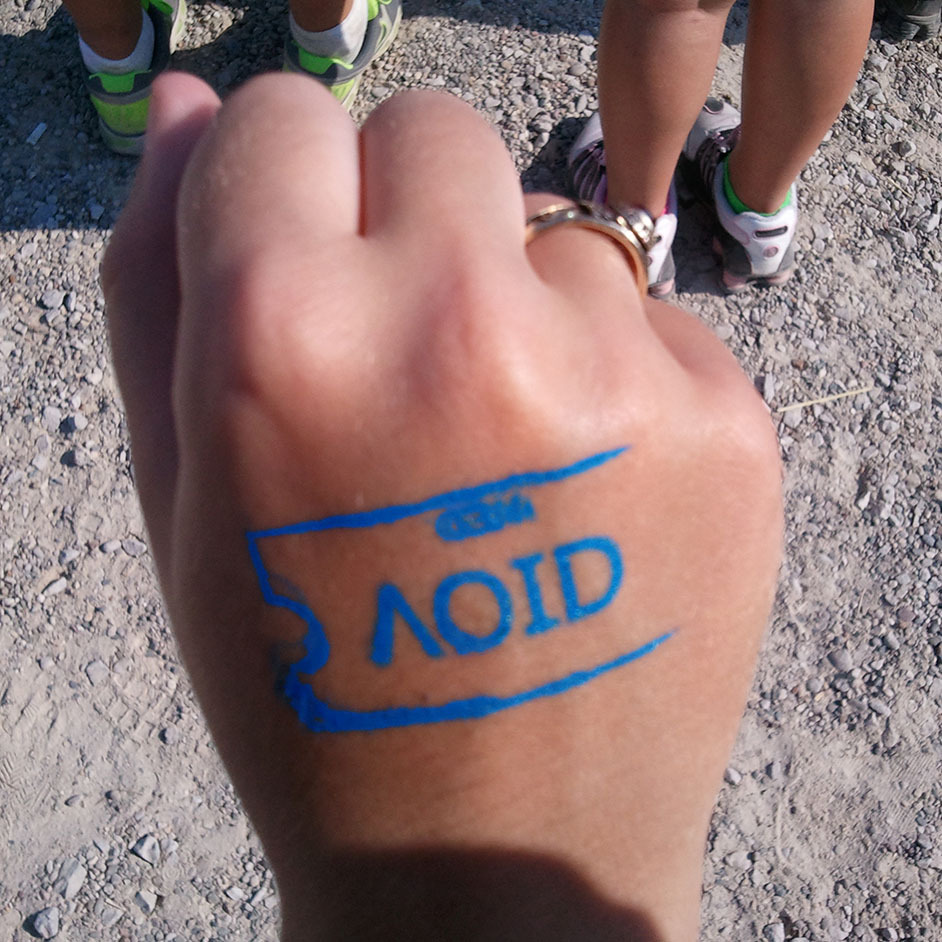