CHEATAHS unveil ‘紫'(Murasaki) video from new EP .. On tour with No Joy now 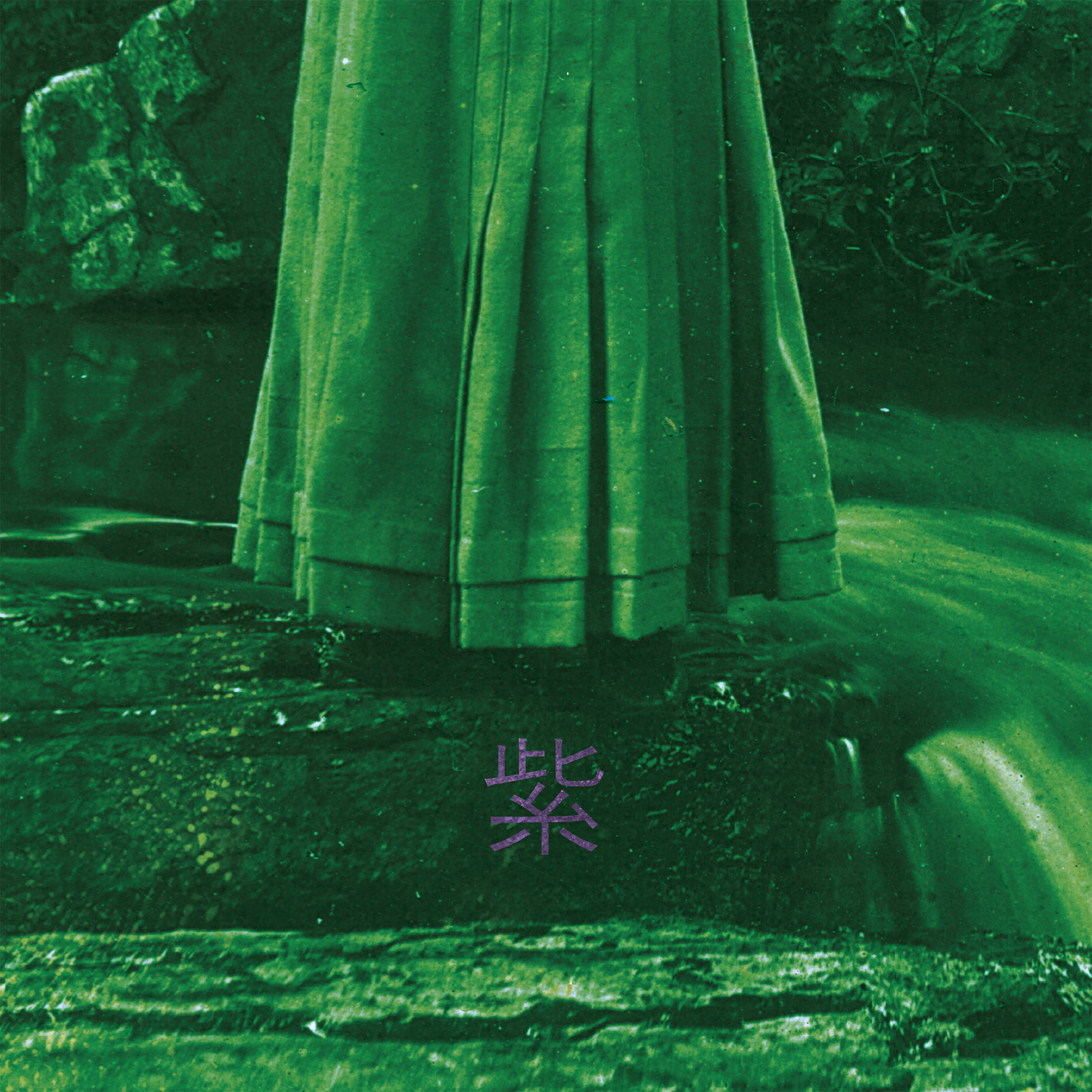 Taken from ‘紫‘(Murasaki) EP,
out now via Wichita Recordings

On tour with No Joy now

Murasaki Shikibu’s life tale is one of rebellion: born into 11th-century Japanese aristocracy, where women were strongly discouraged from learning to read and write, she did so anyway, going on to pen masterpieces of poetry and prose depicting Kyoto court life. There’s a good dose of the same defiance to London four-piece Cheatahs, whose latest EP, the brilliant 紫 (Murasaki) – inspired in part by acclaimed Shikibu novel ‘The Tale Of Genji’ – continues their unpredictable evolution in searing fashion. 紫 (Murasaki) is out now digitally via Wichita Recordings, and will get a vinyl release on 15th June. Watch the new video below…

Arriving a year after their debut album, and three months after their cult-acclaimed ‘Sunne’ EP, the four tracks on 紫 (Murasaki) see Cheatahs push their unique sonic blueprint even further, with the Canada-born Nathan Hewitt, Californian Dean Reid, British James Wignall and German drummer Mark Raue “exploring and embracing our cultural diversity more consciously than before.”

Bassist Reid’s Japanese-American heritage, for instance, is the spark for the EP’s scorching motorik title track. Over a wavering analogue synth line and maddening thrum of distorted guitar, the song imagines his parents’ first meeting in Kyoto from two differing perspectives. The first part is “a partly-fictionalised, modern take sung in English,” says Hewitt, “while the second, sung by Dean, is told in the form of a traditional Japanese epic tale.”

Second track ‘Warm Palms’ meanwhile “kind of crept out of nowhere,” according to the group. “We thought it would be interesting to treat the production on this one more like an ambient guitar piece, so we experimented with sounds and texture. Lyrically it’s about recognizing your mortality and interconnectedness with nature.” Similarly reflective is ‘3D Milk’, a kaleidoscopic shimmer of contorting, self-made loops, threaded with faded analogue beats that revisits a strangely poignant memory from guitarist Wignall’s adolescence. “I used to go to a place as a teenager with friends called Old John, an 18th-century folly on a hill in Charnwood forest in Leicestershire, and revisited it recently,” says Wignall, who also takes vocal duties for the track. “The surrounding countryside is extremely verdant, but the visible precambrian rocks, the oldest on Earth, give it a primeval feel, too. It’s very peaceful but at the same time you’re more than ever aware of how furtive nature is, that it’s far from entirely benign.”

‘Wash Out’, the final track, perhaps best described as mystic surf-punk, is, says Hewitt,“as close to a bad acid trip as we’ll probably be able to soundtrack…” It completes a set of songs at once envelope-pushing and accessible: which is just as well, with a string of sold out shows supporting Radio 1 mainstays The Vaccines beginning on March 27. “We’re always trying to create new sounds, something different,” says Hewitt. It’s become a mantra for the feverously adventurous Cheatahs, who are showing no signs of slowing.
Live dates:

“Nothing Matters” Except Debut Diamond Youth LP Streaming on SPIN Today, Out 5/19 via Topshelf Records‏