Album Time To Go Home released in the UK today 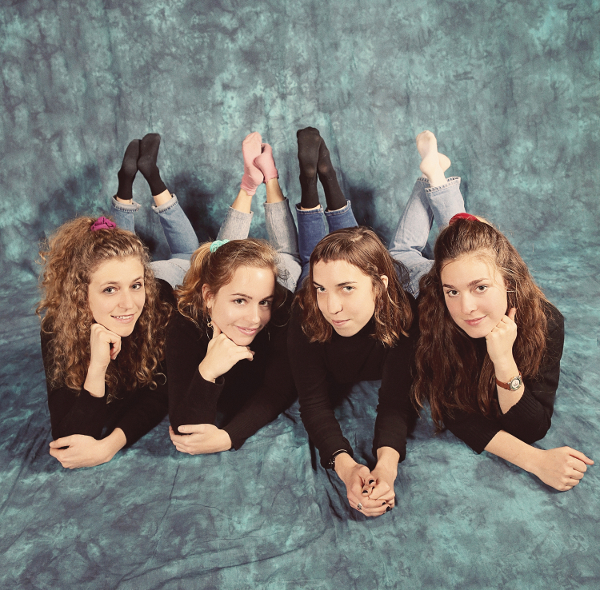 Seattle based four-piece Chastity Belt have announced their first ever UK live dates, alongside a self-recorded and edited video shot on a recent tour in the US. Watch now on YouTube.

This UK tour announcement follows incredible critical reception for their new album Time To Go Home, which see’s a UK release today via Hardly Art. With incredible reviews from the likes NME, Uncut and MOJO, as well as Pitchfork, Spin and NPR in the US, Time To Go Home is a vital record, full of astute lyrical observation and humour from the self-labelled “post-post-punk band”.

Chastity Belt are currently about to embark on a US tour with Courtney Barnett. Their UK tour begins 15th October 2015, including eight headline UK shows. Tickets for all headline shows go online at Wednesday 13th May at 10am.

Praise for Time To Go Home

“… a heady comedown with sweet surges of the-party-isn’t-over energy, a band making joy from disappointment” MOJO 4/5

“ The record works brilliantly as a feminist reposte to The Strokes Is This It?” The Line of Best Fit 8/10

“This is feminism as fact; as default…It’s the evolution of how young women impart vitally important information.” — NPR

“They’re funny, and slightly goofy, and gently vulgar, and they play with an appealingly loose, relaxed confidence.” — Pitchfork

“Pretty much every line is genius” — Paper Magazine

“The record is very, very good.” — The FADER

“Digs even deeper into a jaded melancholia that they only scratched the surface of on their debut.” — Stereogum