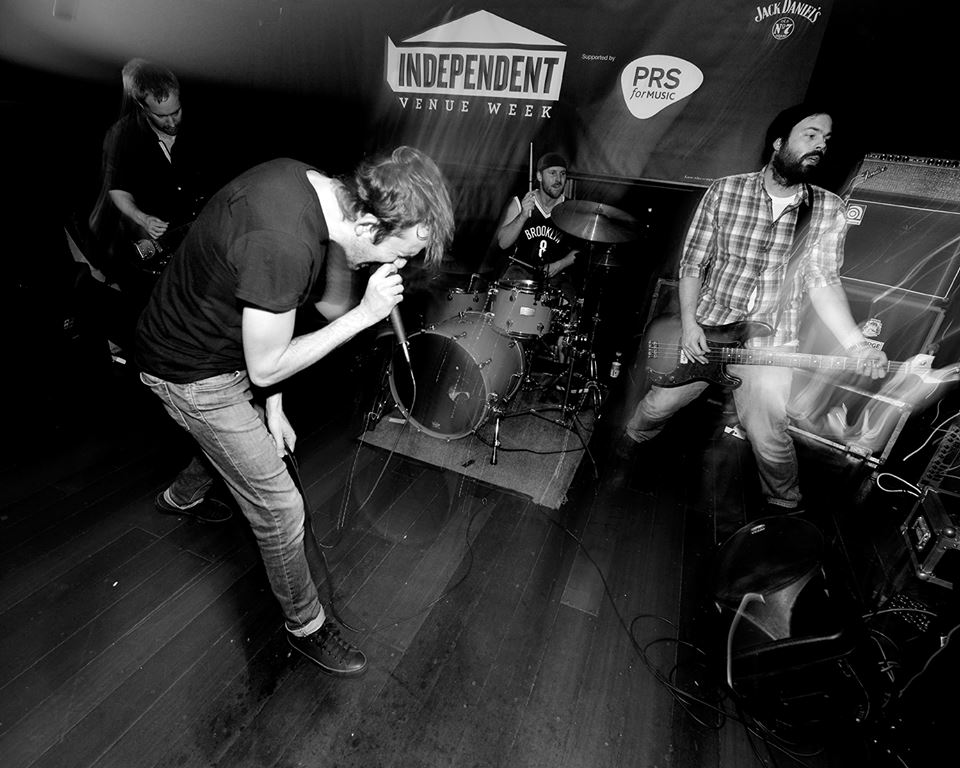 Plymouth UK based Alt-Punk quartet have self released their new album, “SMASH ON” on 12″ Vinyl and Digital Download

The new album, “SMASH ON” is available on 12″ Frosted Clear Vinyl and Digital Download through Bandcamp, now: http://brunel.bandcamp.com/Made up of four friends who have played in various musical projects around South West England for a decade or more, they take cues from a far more dangerous era of rock n’ roll, when  bands could well be “your life”. Formed in late 2012 in Plymouth, BRUNEL are John Cooper – Guitar, Craig Smith – Bass, Ben Russell – Drums and Jim MacGregor -Vocals. The band started as a result of former bands, Bedroom Project, Consolation Prizefighter and Rooftop Gambler either splitting, relocating or getting too old, and as an angry reply to the state of the modern rock n roll.

SMASH ON leads the band in to the summer of 2015 in full momentum. One of the most original, loud and aggressive releases of the past 5 years.

“BRUNEL are definitely a band to watch in the coming years, if this is anything to go by”
4/5
PURE RAWK 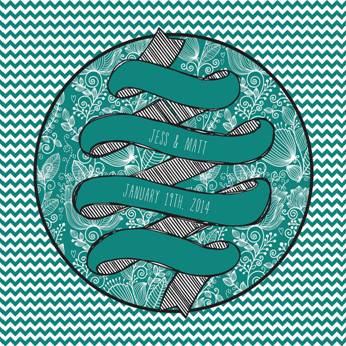