ZEBRAHEAD’S ‘THE EARLY YEARS – REVISITED’ OUT NOW VIA RUDE RECORDS 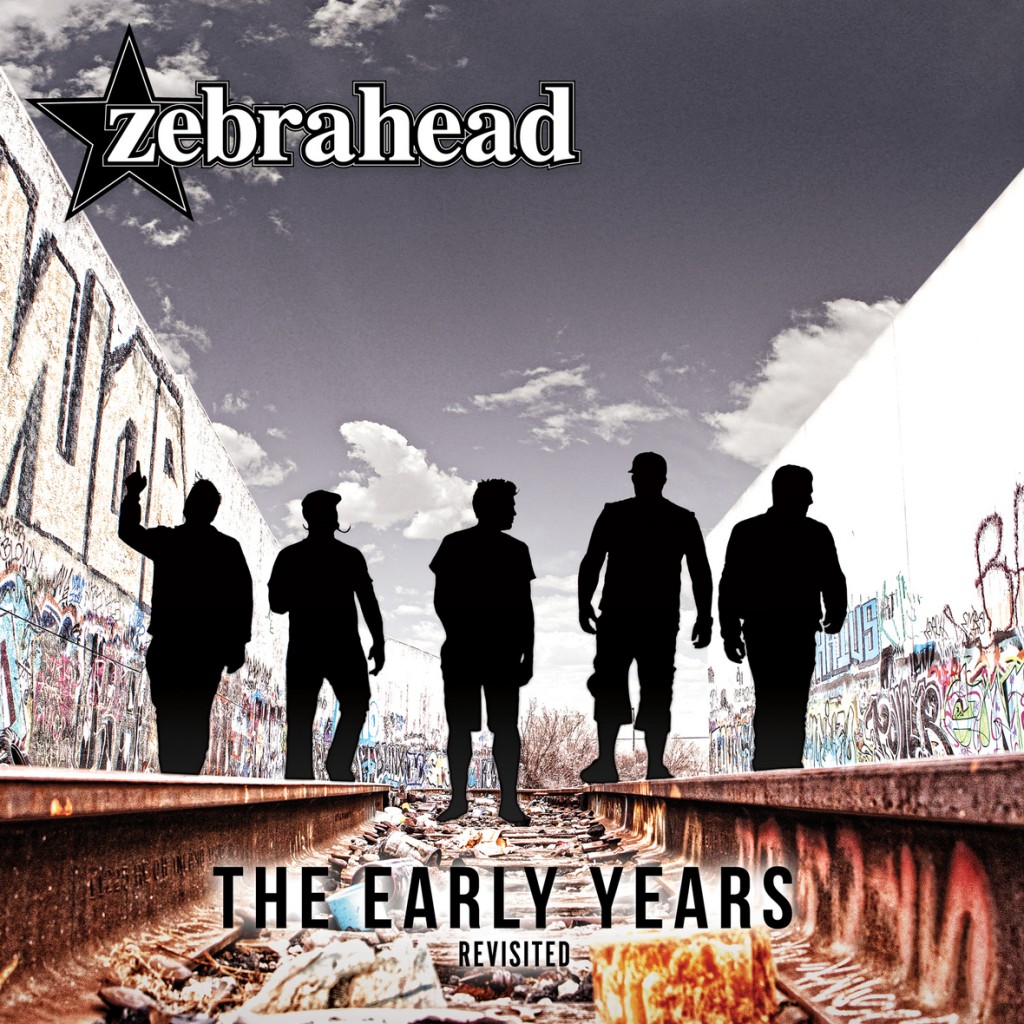 Grammy nominated OC rockers Zebrahead have released ‘The Early Years – Revisited” today via Rude Records. The LP features re-recorded versions of all the fan favorites, classic party anthems that we all know and love including ‘Playmate Of The Year’ and ‘Falling apart’, plus a bonus track and one new song.

The band recently premiered their new music video for the track “Devil on My Shoulder” (featuring Jean-Ken Johnny from Man With A Mission) which can be viewed here.

Formed in 1996, Zebrahead has released a total of 10 studio albums and is known for their eclectic music style that incorporates punk, rap and alternative rock. Over the years the band has toured with the likes of Less Than Jake, Green Day, Blink -182, MxPx, The Bloodhound Gang, Bowling For Soup and many more.

Purchase Zebrahead’s ‘The Early Years- Revisited’ on iTunes or on vinyl here.

Zebrahead will play festival dates in the UK/Europe starting in late-May, including shows at Slam Dunk Festival, Rock Am Ring and Rock Im Park. See dates below.

5. Playmate of The Year

13. Devil on My Shoulder New Song 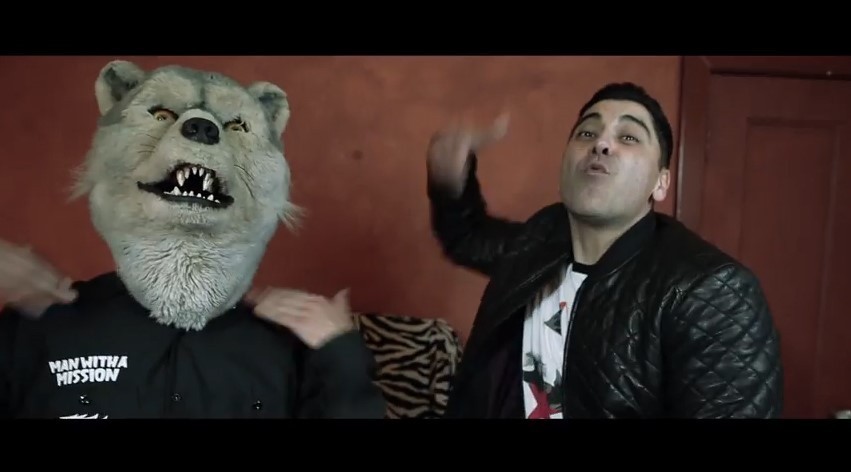 Many bands make an entrance into a particular scene, make a statement, and are suddenly yesterday’s has-beens after an album or two. But after a dozen years, half a dozen albums, scores of countries, countless miles, a Grammy nomination for Best Metal Performance for their blistering cover of Metallica’s “Enter Sandman” and immeasurable faces rocked, it’s not entirely surprising that Orange County-based rock act Zebrahead have been able to not only maintain a distinct relevancy to the core fan base that grew up with the act, it’s also been able to consistently break new ground and appeal to newer generations of audiences.

“What’s strange is that kids are getting younger and younger every time we tour” says Zebrahead vocalist Ali Tabatabaee “I really don’t know where they hear us or where they get our music from, but it truly is inspiring for us to keep writing and making music to see these kids showing up to the show and being such hardcore fans. I can’t explain it. We’re really fortunate”.

So, what’s the big secret to such great fortune? Credit the quintet’s truly innovative and ingenious meld of punk, hip-hop and alternative rock, which crosses over musical bounds, not to mention songwriting that’s infallibly infectious. When Zebrahead first broke ground, erupting into the Southern California rock scene in the mid-’90s, the act was instantly recognized as a pioneer of a hybridized genre that, to this day, has not only lasted, but continues to flourish both domestically and internationally. And with members Ali Tabatabaee, Dan Palmer, Matty Lewis, Ben Osmundson and Ed Udhus fully engaged in their craft, Zebrahead’s continued drive has no chance of letting down anytime soon.