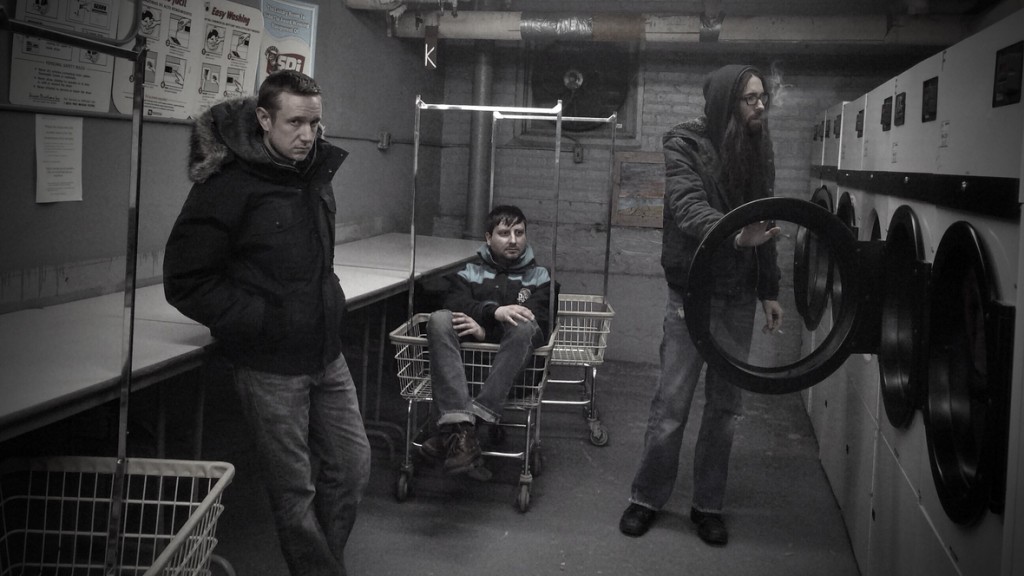 “Fusing a wobbly motorik with didgeridoo-style parps and shimmering Dan Deacon-isms, the three-piece create something exceedingly poppy, but also hella leftfield” The Line of Best Fit
“It’s bittersweet joy is something to behold” Clash
“This is record-clerk pop-rock of the highest order — skuzzy, wobbly singer-songwriter ditties and krautrock jams indebted to Lou Reed, Jim O’Rourke, and a legion of wizened post-punks” –Stereogum
“Starry-eyed swoon rock, instrumental post-punk, blistering garage-scuzz, and winsome Krautrock, all grafted together to form a dynamic hodgepodge that resists classification” SPIN
“It sounds like it’s from another time, rollicking along somewhere between doo-wop and greasy drifter-rock with a swaying, offbeat sunniness” The Fader

‘Actions’ offers up a mellow stance, taking its power from the beat’s vibrations, bumping affectionately against the minimal electronics, as sweetly sung harmonies ricochet in caverns of tape decay.

Following the release of last year’s critically acclaimed debut Can’t Love, the forthcoming album was recorded over the past year in Stanton’s basement studio in Detroit’s Southwest, Molten Sound. The band exists within its own pocket universe amid the Detroit music scene. Whereas some are beholden to the almost institutional credo of “loud fast rules”, others subscribe to the orthodoxy of established local genres like techno or garage rock.

The sole project of Stanton, he has a willing retinue, who share his same passion for music, including local musicians Ian Saylor and Dorian Foerg. This live band is able to both capture the singular beauty of Actions and experiment with its unique architecture. 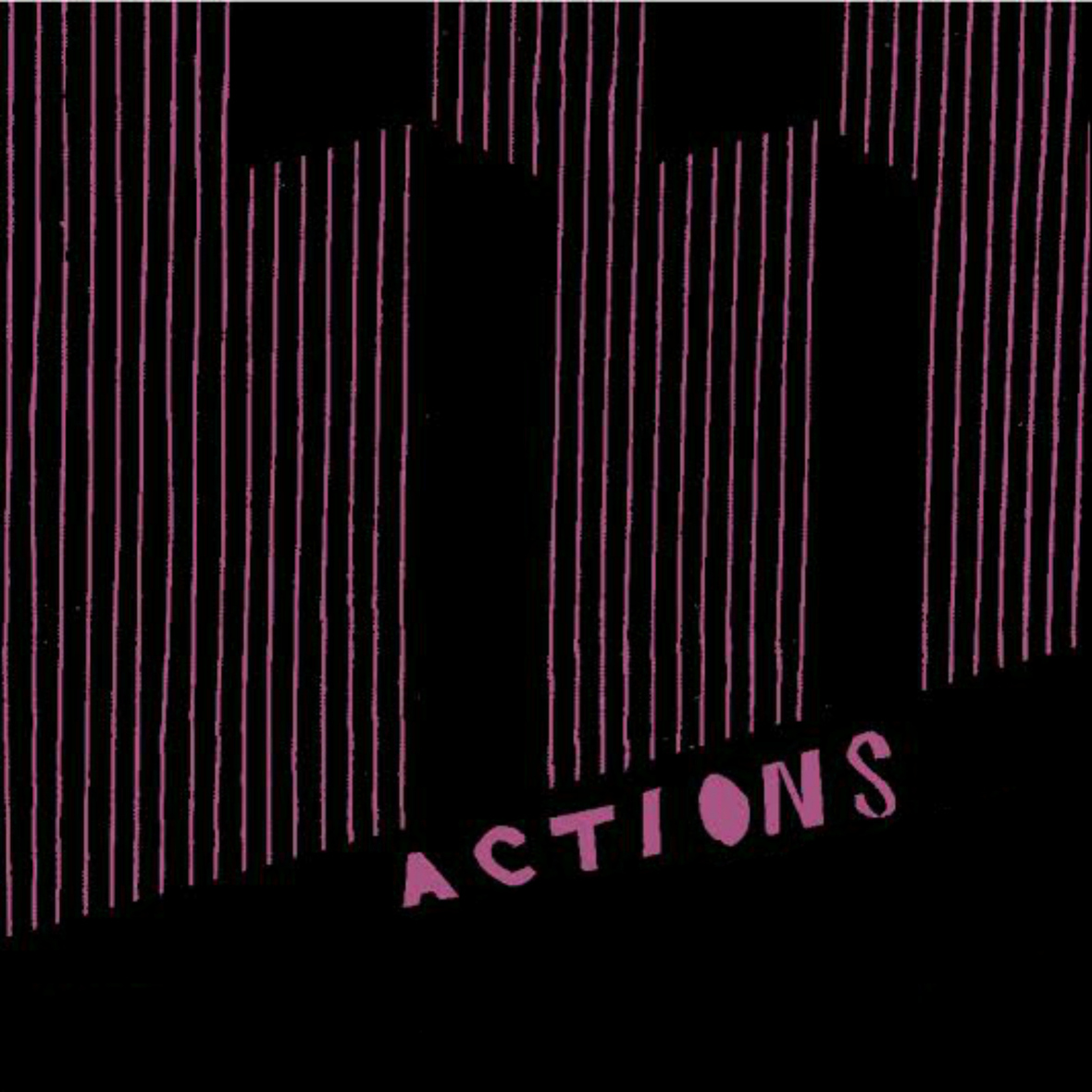