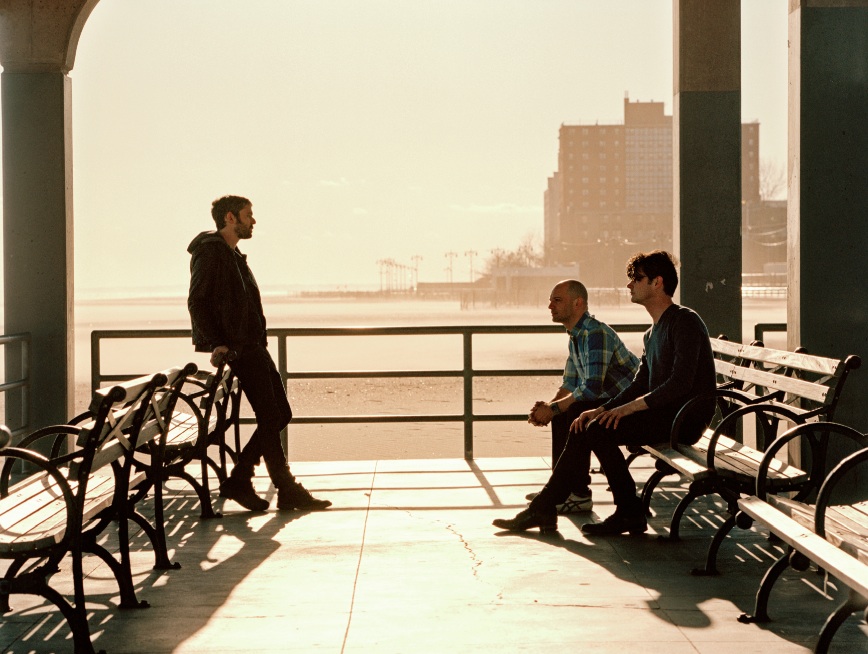 Watch their performance of Doppelgänger

Transgressive Records are proud to present The Antlers In London a limited edition vinyl only release, which will not be issued digitally.

Album tracks Palace, Refuge and Hotel are extended into blissfully engaging pieces, reflecting different angles to the record, whilst classics from well-loved albums Burst Apart and Hospice are seamlessly incorporated into the lushly arranged set. The reverence of the audience is palpable, and the majesty of the Empire’s environment etched into the grooves.

The record will be complemented by the release of the new single Parade to radio, from the stunning album Familiars, and a selection of live videos taken from the night. Watch their performance of ‘Doppelgänger’ below.

“Hauntingly beautiful.. Expansive, big on ideas and wide in scope… A lesson in gorgeous restraint”
DIY – 4 Stars ****
“Serious emotional indie-rock… A rewarding listen”
Record Collector – 4 Stars ****
“Elegantly mellifluous, Familiars is a record that proceeds very much as its own pace… This is an album that can make you weepy in the hazy blur of the wee small hours and euphoric in the fuzzy afternoon sun.”
Clash – 8/10

“Slow-burning, poised and richly beautiful… The Antlers have been responsible for a handful of the most soul-shifting moments in guitar-based indie rock over the last few years, and this should see the band cement their place in the genre’s upper echelons.”
Loud & Quiet – 7/10

“There’s an impressive depth to the instrumentation, with flurries of piano, currents of sitar, and interjections of string to remind you just how dense each recording really is.”
Crack