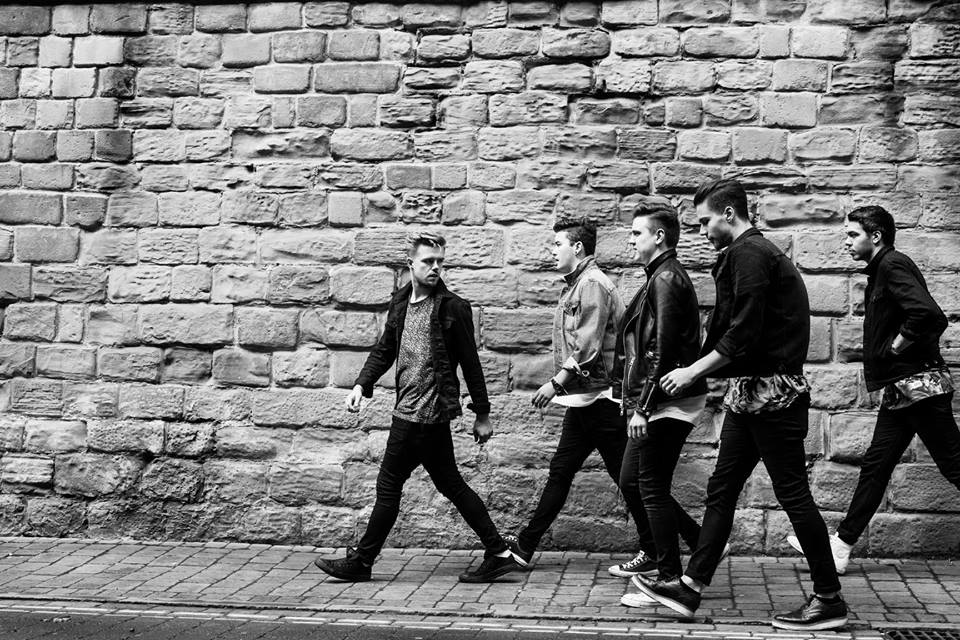 Leeds five-piece The Wilde are currently touring the UK and have released a music video for single ‘Bad Bones’ to coincide with the shows. The track is taken from their 2014 debut EP ‘Young Libertine’ and is a song about when two people take each other for granted, always reaching for something more and thinking there’s something better around the corner. As the band say “sometimes people use each other, and sometimes people are happy to be used. The more you get away with something, the more you’ll be inclined to do it.”

Sweet Weapons Begin Tracking Their Debut LP This Week; Album Due Out in Spring 2013 via Escapist Records‏