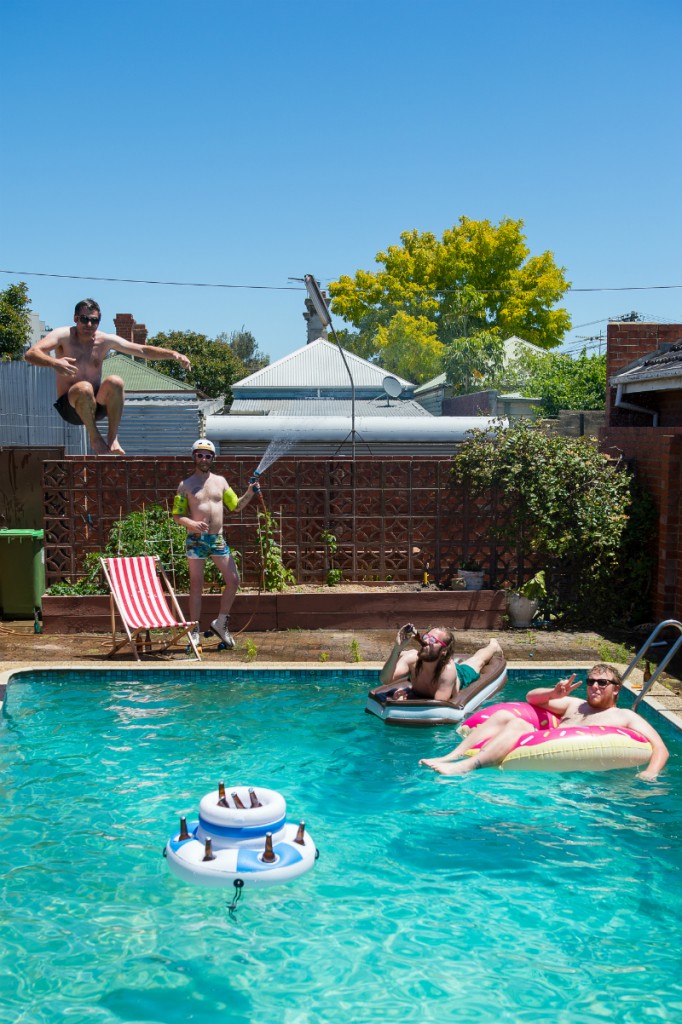 Co-headlining with Gnarwolves, along with Drug Church as support, The Smith Street Band’s imminent UK tour will comprise their biggest headline shows in the country to date. In anticipation of their return to UK shores, the band have released a live video for ‘Something I Can Hold In My Hands’, which is the first in a series of four live clips, with video and audio taken from the band’s three sold out album launch shows in their hometown of Melbourne at the tail end of 2014.

Previous UK tours have seen The Smith Street Band sell out shows at The Black Heart in London, and support The Menzingers at a sold out Electric Ballroom. Post UK, the band will head to Belgium to play Groezrock Festival for the second year in a row, before a jaunt in Germany, which sees them play the Pirate Satellite Festival shows.

In late 2014 The Smith Street Band released their third album ‘Throw Me In The River‘ to worldwide acclaim, making the Top 20 album charts in their home country Australia and even cracking the UK’s Official Record Store Chart Top 40, with Banquet Records as they’re UK label. 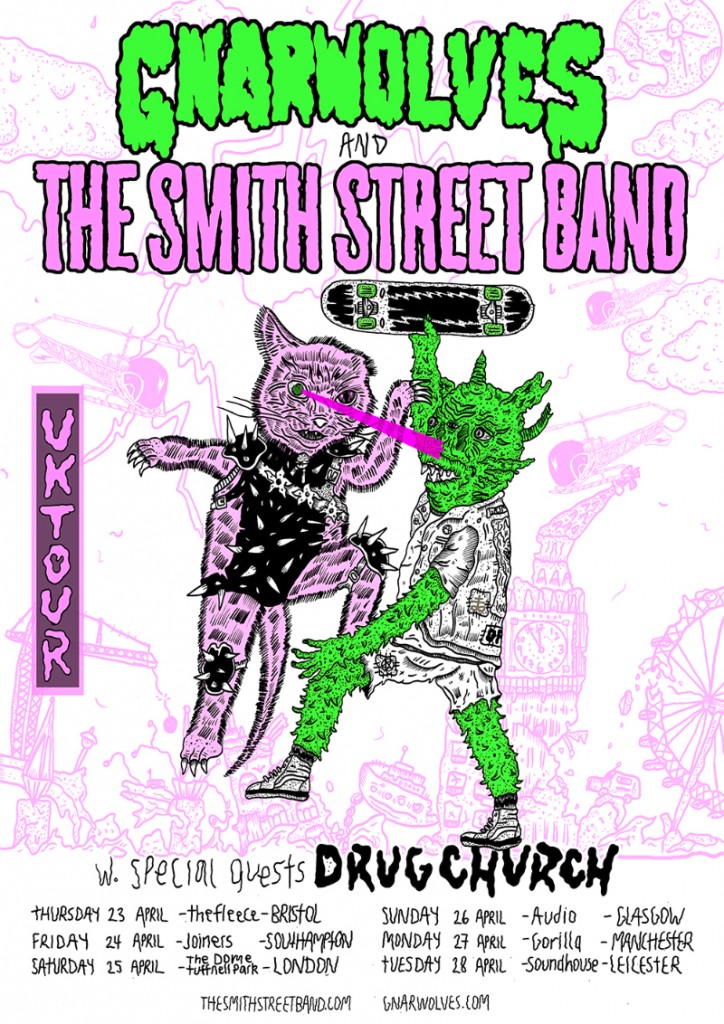 Max Jury & Fenne Lily Team Up For ‘The Desperate Kingdom of Love,’ Out Now via Marathon Artists