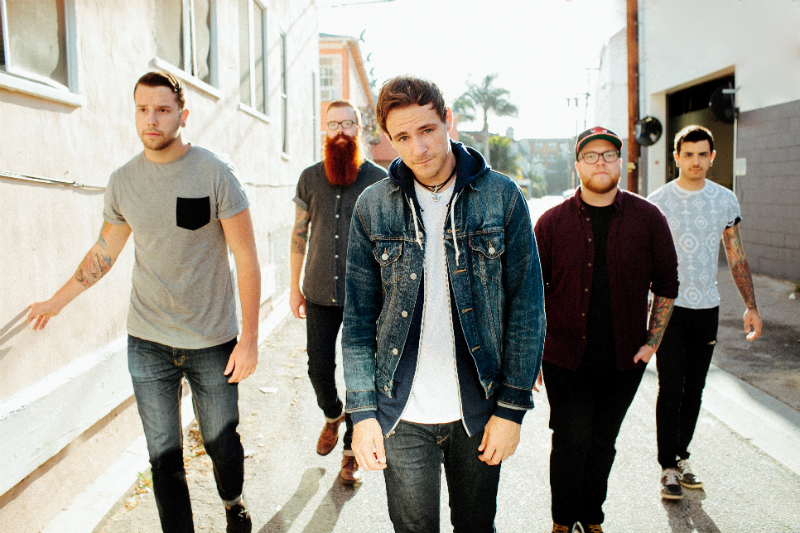 THE COLOR MORALE announce headline London show on 17th May

Illinois five-piece The Color Morale are set to return to the UK next month to play Slam Dunk Festival and support Beartooth. In addition to these dates, they’ve now announced a headline show at the O2 Islington Academy 2 on 17th May. As frontman Garret Rapp says: “We’re very excited to be a part of this year’s Slam Dunk Festival. This has been a bucket list goal for The Color Morale and we’ve been waiting for this one in particular!  Also super stoked to be coming across the pond with our brothers in Beartooth. Make sure to come see us at both, we’re going to get extra rowdy for these dates.”

The Color Morale released their latest album ‘Hold On Pain Ends’ via Fearless Records in 2014 and have been busy traversing the globe bringing their new music, along with classic fan favourites to a legion of dedicated followers, having played the likes of Soundwave Festival in Australia and their own Hold On Pain Ends headline run in the US.

‘Prey For Me’ music video – https://www.youtube.com/watch?v=UvDiYtW-K_c

With Honor, My Heart To Joy to Reunite for Sandy Hook Benefit With Hostage Calm, More.