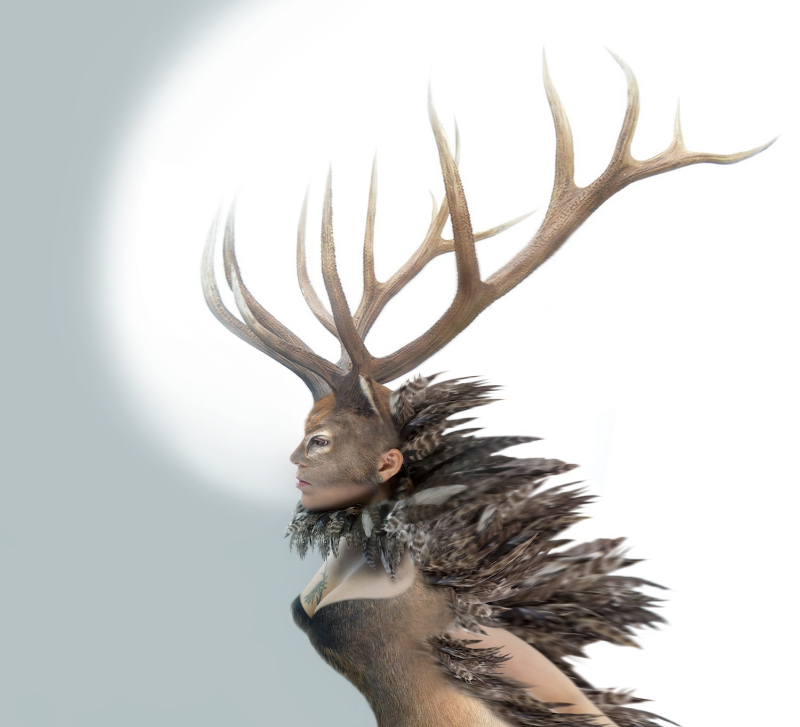 Speaking about ‘The Lion’s Teeth’ video, director Emilio Rojas went on to explain… “Last summer I collected 10,000 dandelion flowers, approximately 300,000 seeds. Since then I’ve been working them in my artistic practice, and ‘The Lion´s Teeth’ is one of the results from these explorations.

I was introduced to Tanya by a childhood friend of hers at her performance of Nanook of the North, in 2014. I was deeply moved by her show, it really struck a chord, and I spent most of the concert in tears. I started listening to her music as a source of creativity, and during the collection of the dandelions, I would listen to her work while gathering the seeds. Her voice was one of the sources of inspiration for this yearlong project and it kept me going through this extremely laborious and strenuous process.

I finished the video last week and showed it to Tanya. She was really excited about it and asked me if she could share it, which is a total honour.”

‘Animism’ is one of the most startlingly rare, original, powerful and uncategorizable albums to ever break into Canadian popular culture, or any popular culture for that matter. The genre-defying work features Tagaq’s fusion of electronics, avant-garde composition, classical expressionism, Inuit throat singing and highly political undertones, underlining the struggle for Aboriginal rights in Canada.

Tagaq first appeared on Bjork’s Medulla (2004) album and was featured in a mesmerizing segment of that tour. She has gone on to collaborate with the world-renowned Kronos Quartet and her ‘Animism’album won Tagaq the esteemed Canadian Polaris Prize in September of 2014 & won ‘Aboriginal album of the Year’ at this year’s Juno awards.