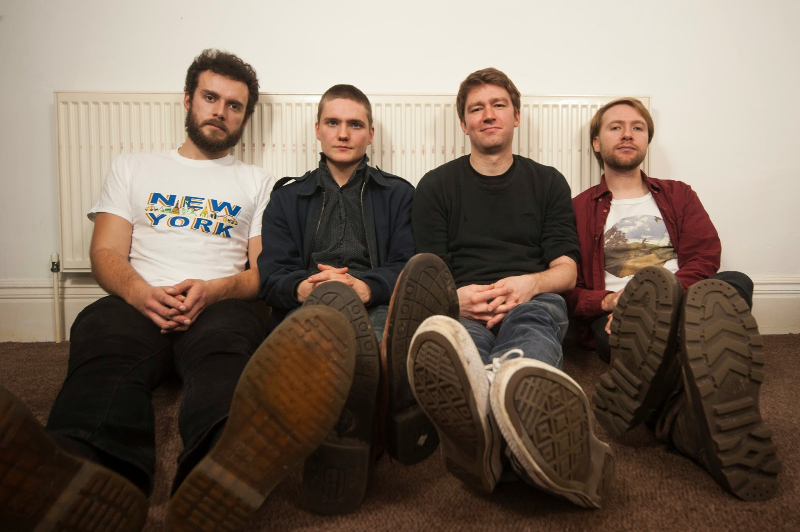 “…more enjoyable than going to the funfair with a hipflask of overproof rum” – NME
“Pissed Jeans if they swapped out the ennui for dancing” – The 405
“…you can feel the dedication to rocking out and showing people a good time oozing out of them.” – The Huffington Post
“A truly incredible album.” – Louder Than War
“Super Luxury are HEAVY.” – Punktastic
“…a delightful, hookless train wreck of the finest variety” – The Tipping-Point

Leeds’ ferocious DIY noise punks Super Luxury are streaming their debut album Ten Solid Years Of Applause in full on SoundCloud, out now via their own imprint British Wildlife Records.

Almost entirely recorded in their adopted HQ of the Brudenell Social Club, Ten Solid Years Of Applause is a joyride through the back alleys of noise, classic rock and post-punk. From the unforgiving sludge of ’25 Metres’ to the sheer head-melting force of ‘Crunchy Boy’, Super Luxury know no less than eye watering levels of volume.

To match the release, the quartet have announced a string of UK live dates through April and June, including support slots with metal giant’s Oozing Wound.

Aside from self-recording their own music, filming their own high-budget videos, and producing their own artwork, the band strive to keep their live show as fun as possible. All manner of cowboy costumes, ladders, confetti cannons and fez-wearing antics are encouraged. Even hot dog eating competitions, and after a well-timed stage dive at the Brudenell Social Club by frontman Adam, broken legs too. Catch them on tour at the dates below. 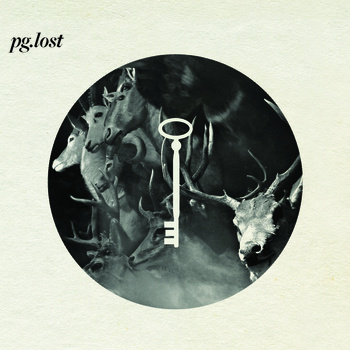 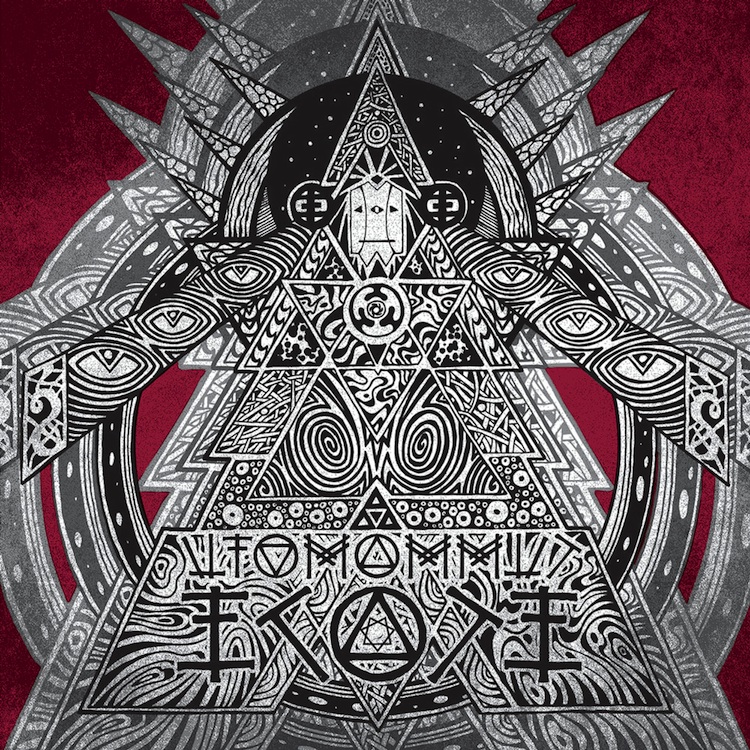