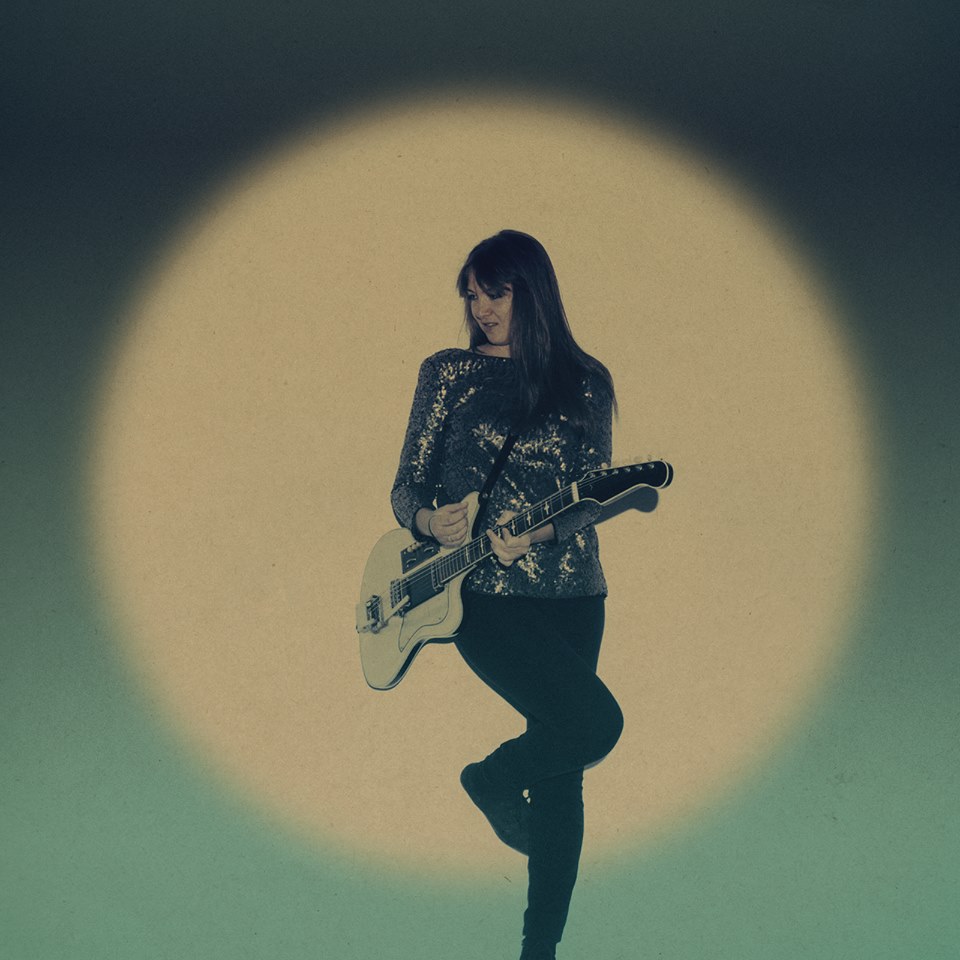 Sophie Hunger is a new kind of Euro star. Cool, chic and cosmopolitan, she moves between cities, languages and musical genres with an ease that is second nature – Sunday Times

Laura Marling, Beth Orton and Bjork in one folk-rocking package – The Guardian

Singer, songwriter and multi-instrumentalist Sophie Hunger will release a new album Supermoon through Caroline International on May 18 2015. Produced by John Vanderslice (Spoon), the release is accompanied by new single ‘Love Is Not The Answer’, and will be followed with a UK live-date at London’s Bush Hall on May 20, following previous headlines at The Roundhouse, The 100 Club & The Jazz Café.

Following 3 years on from The Danger of Light- produced by Adam Samuels (Warpaint)- Supermoon is the record that nearly never was. Despite record sales in excess of 250,000 and a live reputation that sells out 1,000 capacity venues in the U.S., UK, Germany & France, Hunger had been left jaded by an unforgiving tour schedule – plus attendant live album, book & documentary. Feeling creatively spent, in early 2014 Hunger absconded from her Zürich home to California, ‘without promising anyone when I’d be back’. Coming to rest in San Francisco, it was an inadvertent discovery whilst wandering a museum within Golden Gate Park which brought Hunger’s musical hiatus to a halt. More specifically, a lunar exhibit which explained the moon’s creation following a collision between the Earth and a celestial body. The moon, therefore, is made of the Earth – a realisation which resonated with Hunger; “We howl at the moon because it perfectly represents our longing for the unknown. It is actually a part of us”.

Galvanised, she immediately went out to buy a new guitar, & initial semblances of ordinary San Franciscan life were rapidly interspersed with sessions in John Vanderslice’s studio in the city’s fabled Mission District, where the bones of what soon became the album’s standout track and namesake, ‘Supermoon’ (the occasion of a full moon’s closest orbit to Earth) soon came together. A seam of separation & isolation runs through Supermoon, informed as equally by Hunger’s recent West Coast roaming as an itinerant childhood spent living across Europe as the daughter of diplomat & politician parents (and the grandchild of a reporter, actor and singer to boot). ‘Queen Drifter’ muses on the idea of being ‘rootless’, living without a family- ultimately, looking for adventure. “The title is from an e-mail which I sent to a fellow musician,” she says. “Then I noticed, the Queen Drifter, that’s actually me.”

Not all the record’s allusions are quite this literal though, with ‘Supermoon’ itself describing the recognition of yourself in someone else, though not every “you” becomes an “I”, and vice versa. In ‘Heicho’, the protagonist only returns to her mother to die, to find the latter has already prepared her gravestone. Though Hunger’s mother was unsurprisingly taken aback by the track, it was actually inspired by the small house Hunger had rented in Zürich with a studio in the cellar, and “kids playing who woke me in the mornings,” until a new owner kicked her out. Elsewhere, the subject matter of Supermoon feels as tied up in its birthplace as much as its author’s past- in ‘Mad Miles’, Hunger howls at California, much like others might howl at the moon: “There’s nothing here to remember or recognize / I could stay here forever and never arrive.”

Yet Hunger speaks not just of disconnection, but also of continuity- and in Supermoon she has found the most adept collaborators yet to reflect both her songcraft & influences (Springsteen’s Nebraska and Joe Meek, since you asked). The record’s space-esque atmospherics she credits to the mixing skills of Mark Lawson, whose services she sought out having been particularly intrigued by the sound structures he created for Timbre Timber. It’s an appropriate mirror for the spacey, psychedelic guitar work of new band member Geoffrey Burton, whose sounds are reminiscent of old studio tape machines. Perhaps most apt of all then, that production was handled by auteur and SF legend Vanderslice, an analogue devotee of such zeal that Hunger had to hide from him every computer in the studio whilst recording.

Supermoon is an album borne out of departure- both from Hunger’s music, and the familiarity of her life in Switzerland. Whilst she may not yet show any desire to return to the latter (with California now supplanted by Berlin as Hunger’s current residence of choice) the record’s release this summer signals a thoroughly vital, welcome return to the former.