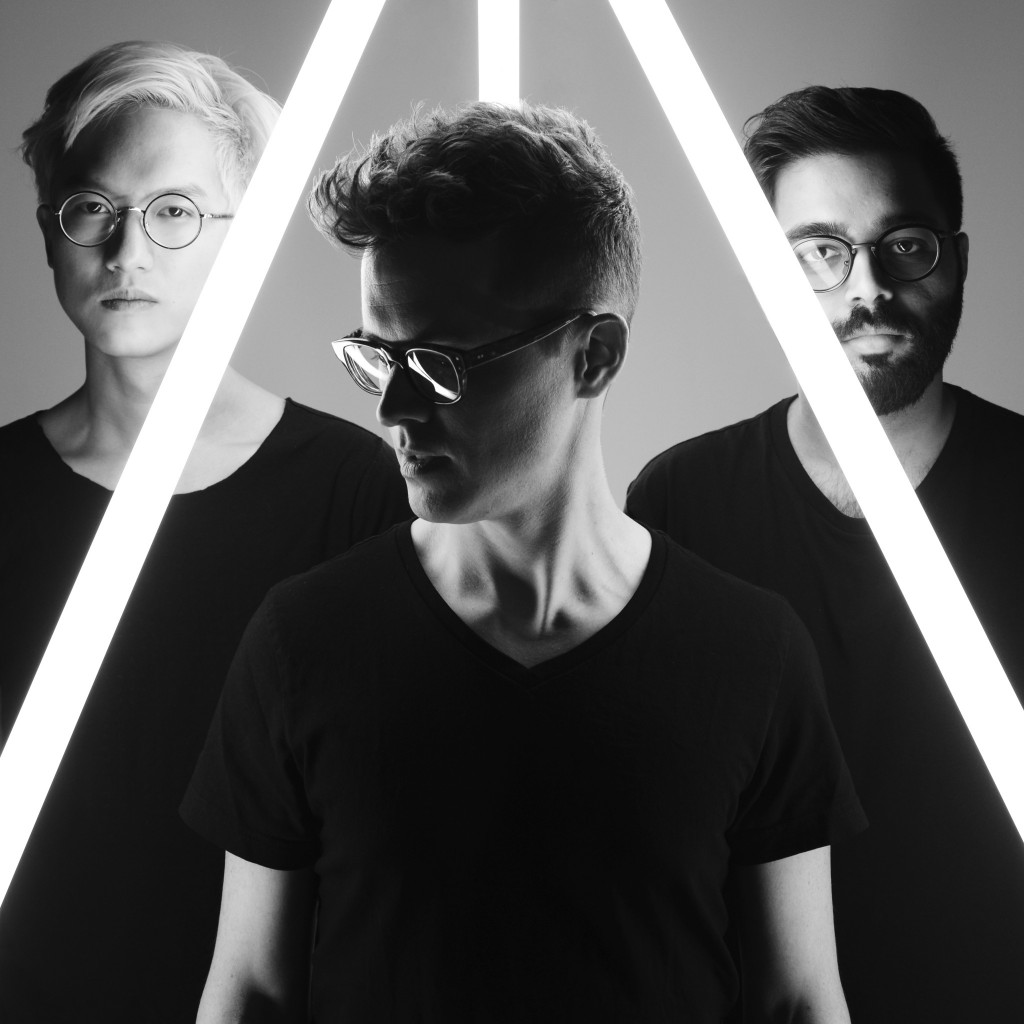 – PRE-RELEASE SHOWS POSTPONED
DUE TO WORK ON ‘PAPER TOWNS’ SOUNDTRACK

Following the announcement of Son Lux’s forthcoming album ‘Bones’, which is set for release on June 22nd via Glassnote Recordings, the band have had to reschedule the planned European pre-release events whilst front man Ryan Lott works on the score for movie Paper Towns (starring Cara Delevigne).

The previously announced May shows in London, Brussels, Amsterdam, and Berlin have been replaced with the following October shows:

More dates are to be announced soon.

“We are truly sorry to announce the cancellation of our upcoming performances in London (May 5), Brussels (May 7), Amsterdam (May 8), and Berlin (May 11).  As you may have heard, Ryan will be scoring the forthcoming film adaptation of John Green’s Paper Towns. Unfortunately, there was no way for Ryan to participate in this exciting and enabling project without altering our tour schedule.

“The good news is that we are working on a 20-date album release tour in the UK and Europe this fall, and any tickets purchased for these May shows will still be honored for the corresponding October show within the same city. Of course, refunds will also be available to those who would prefer them.

“We sincerely love our fans and would like to express our deepest thanks to you all for your continued support. We’re looking forward to sharing new music with you all soon.”

Son Lux just finished a US tour with tUnE-yArDs and will be playing their recently announced US shows throughout June and July as well as European festivals including Green Man & Visions Festivals and the new October shows. Full European dates below.

Listen to the first single from the forthcoming album, ‘Change is Everything’: https://soundcloud.com/son-lux/change-is-everything