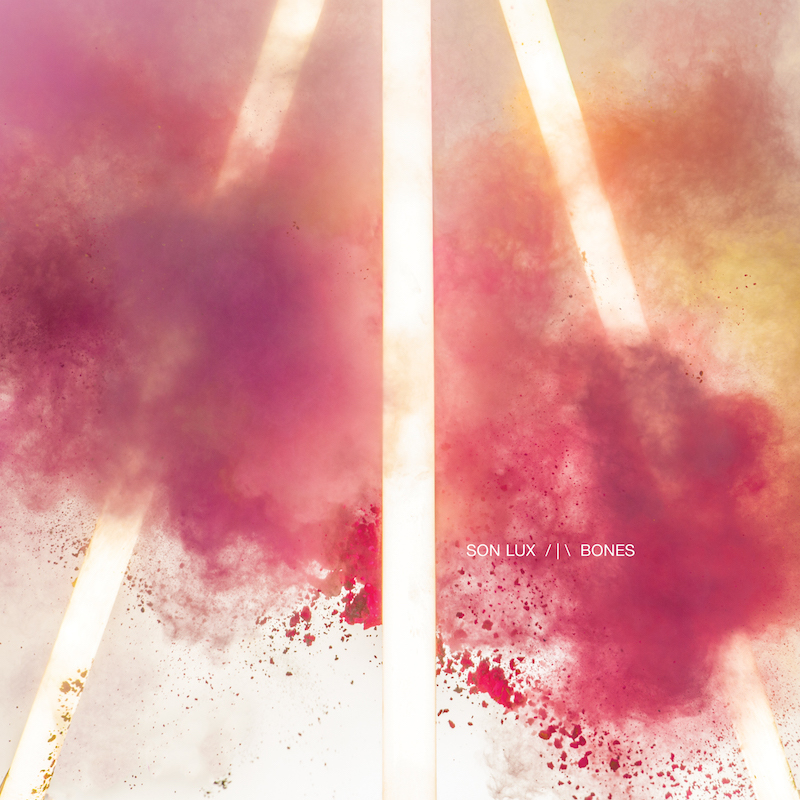 – SINGLE ‘CHANGE IS EVERYTHING’ ONLINE NOW

The first song off of the upcoming release, ‘Change Is Everything’ is now available to stream via soundcloud and YouTube.

Additionally, the band unveiled two headline tour dates, one in New York, June 9th at Bowery Ballroom and one in Los Angeles, July 9th at The El Rey Theatre, plus a series of intimate European pre-release shows including a special event at London’s Edition Hotel on May 5th.

The band is currently on the road with tUnE-yArDs for a US Southeast tour that kicked off in Asheville, NC on March 29th and ends in Houston, TX on April 10th.

Founded by producer-composer Ryan Lott in 2007, Son Lux “works at the nexus of several rarely-overlapping Venn Diagrams” (Pitchfork). With the recent additions to the band of guitarist-composer Rafiq Bhatia and drummer Ian Chang, Son Lux is now a ferocious trio both live and on record. 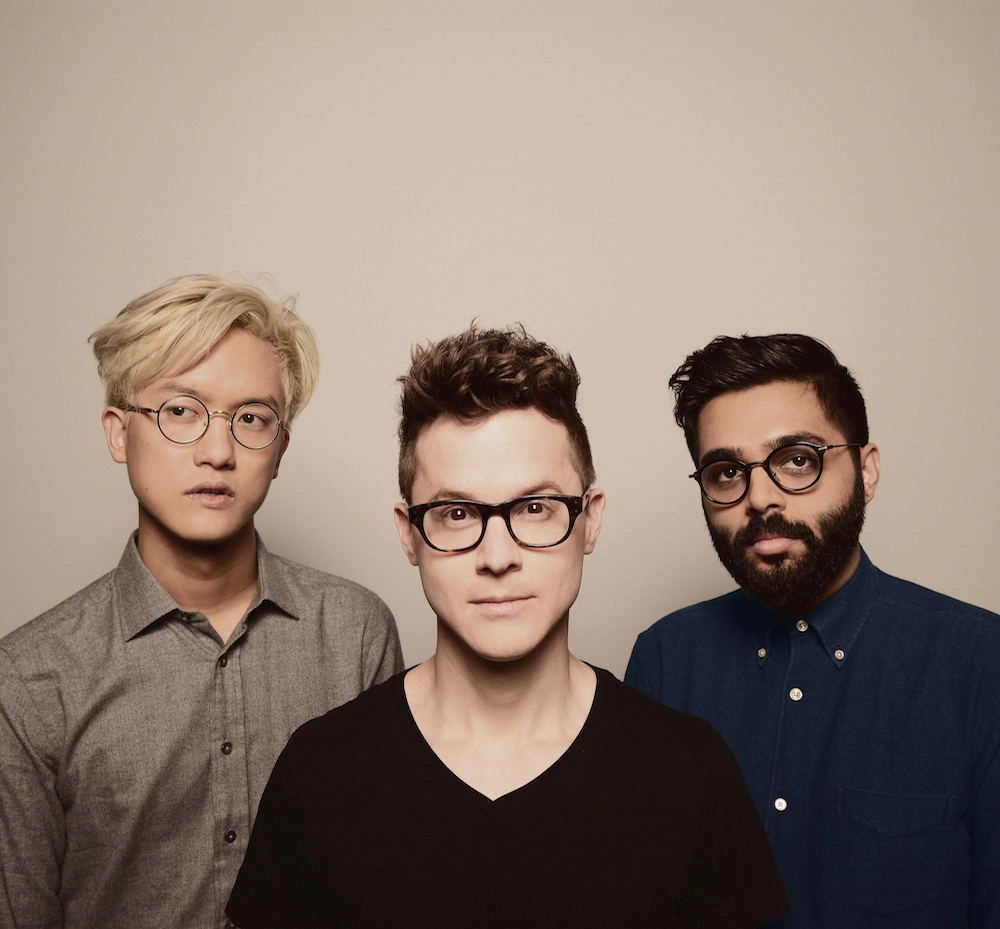