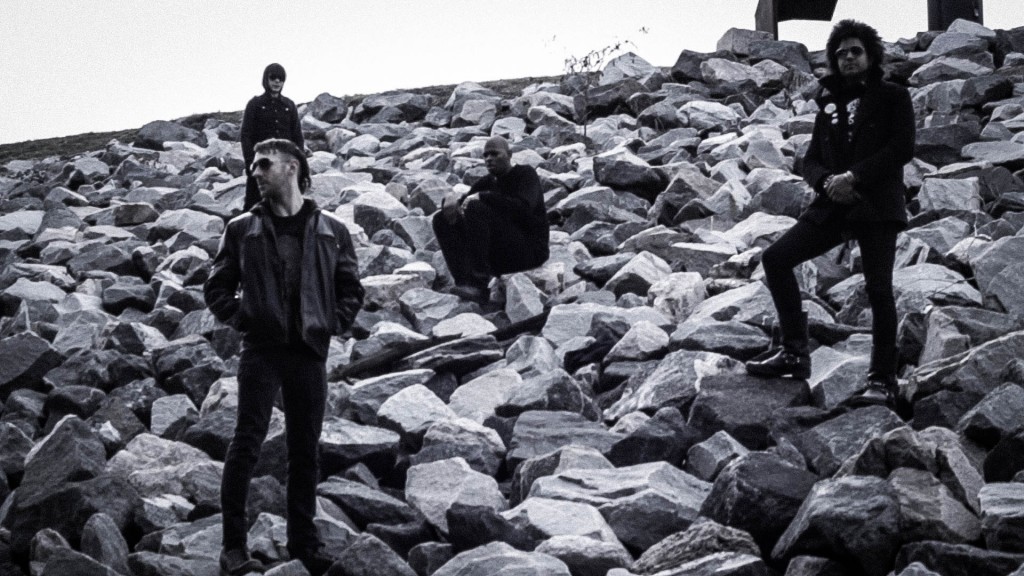 Richmond, Virginia’s SHADOW AGE have teamed with Modern Vinyl to premiere the final song on their upcoming debut EP, Silaluk, due out May 19th from 6131 Records.

“Innocence” is another example of the beautifully gloomy post-punk that SHADOW AGE excel at.  Modern Vinyl described the track best, saying “haunting, pedal-stuck grand piano seethes behind shocked guitar passages and equally thunderous, meaty tom hits just as languid, expansive vocal trails over the cinematic landscape like whispers of smoke. What remains as the track closes with a synth-affected fade-out is a weighted, darkened afterthought.”