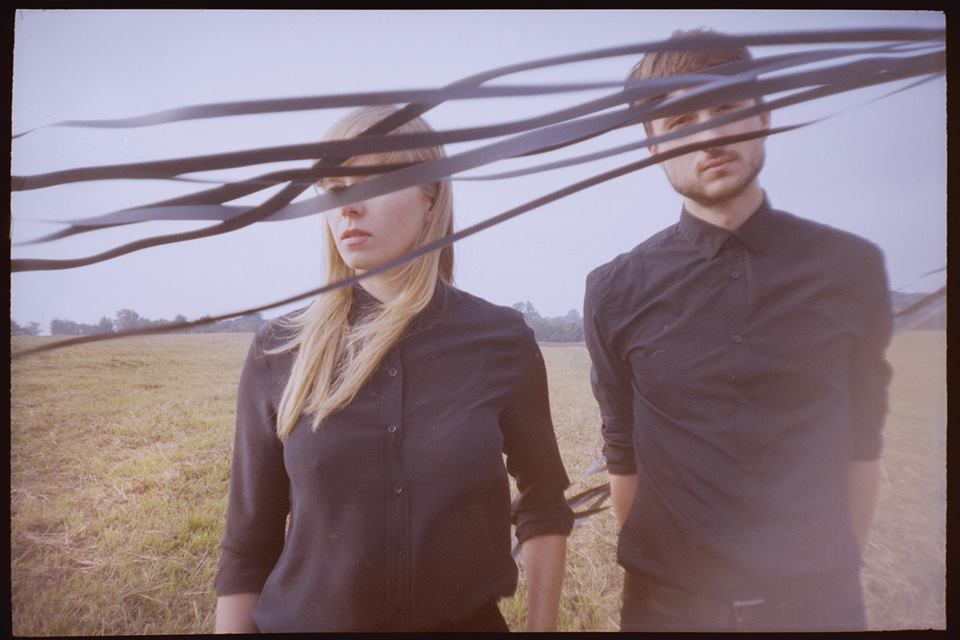 Taken from the forthcoming self-titled EP

Rebeka consists of a very musical team, female called Iwona and male called Bartek. Having being compared to the likes of Roisin Murphy, Everything But The Girl and Goldfrapp, the duo are about to do a special exclusive UK release of their upcoming track Stars and an Exclusive UK Edition of their self-titled EP.

Fail is a mid-tempo electronic anthem with a production carefully thought and planned throughout. Everything that happens in the song, happens for a valid reason. The arrangement has just enough tension as well breathing space, and is far from trigger-happy whilst keeping the pulse going. This skill unveils a lot of confidence from Ivy and Bart with the simple fact they know what they’re doing and Fail is a shining example of it.

You know you’re in for a treat from the moment Ivy begins to sing with her tranquil ice-cool vocals and lyrical hedonism. You know you’re completely hooked from the first second the beat starts. The rest is a trip and what a trip that is!

A wholesome combination of soulful electro dance, with slight touches of Guillemots, Everything But The Girl, Muse (yes, a bit) and Moloko, all beautifully wrapped into Fail, will be out 27th April 2015.