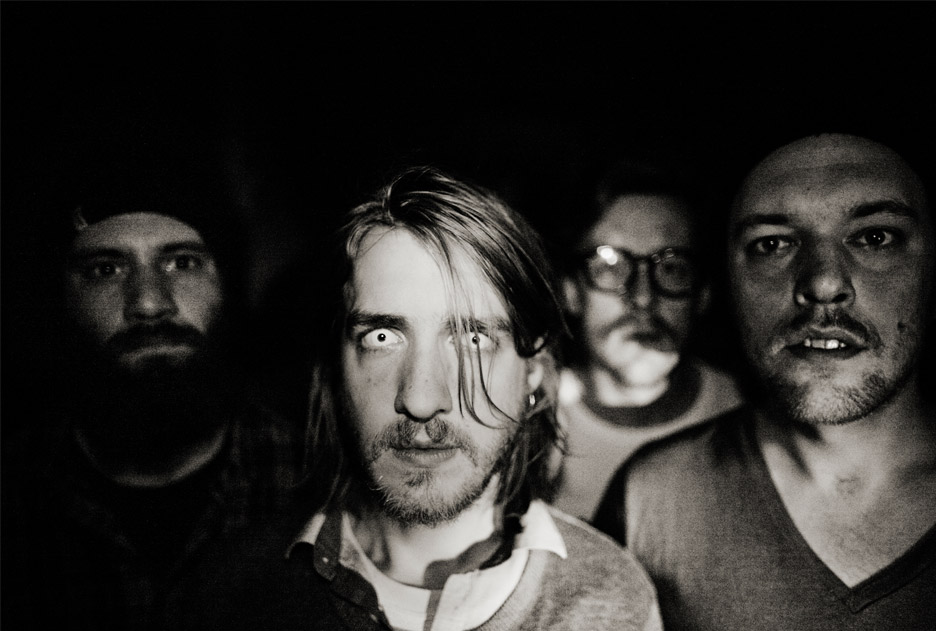 “Shaping the future of rock” – Kerrang!

“It sure does reek of excitement” – Punktastic

Watch the video for ‘Florent’:
https://www.youtube.com/watch?v=m8LU5ACDwJk

Belgian four piece Raketkanon release their colossal sounding RKTKN#2 album in the UK today via KKK Records. Following their sold out limited 7” release of single‘Florent’ / ‘Abraham’, the band will play a string of UK dates through April and May beginning April 28th at Bristol’s Stag and Hounds.

Recorded almost entirely live in Electrical Audio in Chicago over five frantic days with Steve Albini, RKTKN#2 drips from your speakers like a spilled jar of molasses. It’s thick and gloopy, black-hearted, portentous, musically malevolent, brilliantly vile – but emotive and moving on a whole other sonic plateau.

Stream the album on Spotify here:https://open.spotify.com/album/5CKMRVmWZ3nE16yR5yg04T

In 2014 Raketkanon played numerous festivals across mainland Europe, winning crowds over with their cathartic, near-spiritual, outpourings of low-end noise, sweat, brutish bludgeoning and the limb-swinging, shamanic moves of frontman Pieter-Paul Devos. “If there’s not at least something at risk, why bother getting off your couch?”he says. “I’d rather go see a spastic acrobat singing about love in his own language. Seeing us, your self-preservation should be left at the cloak room, as is ours.”

Witness the self-destruction and wanton celebration live in the UK this month at the dates below. 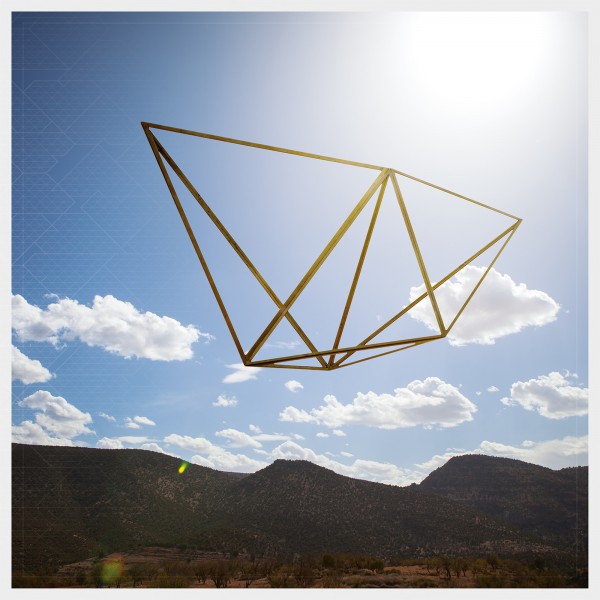