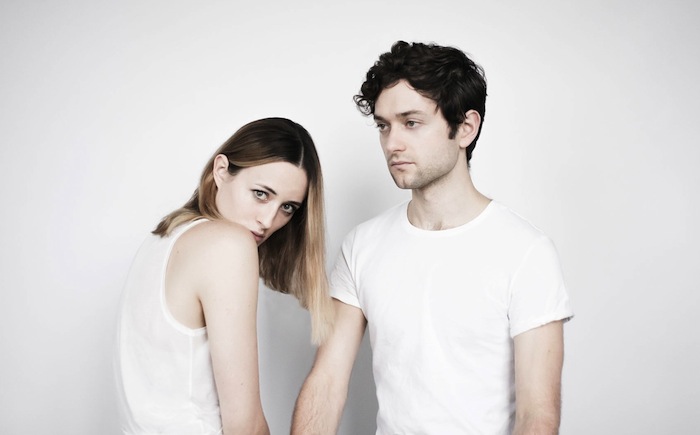 DEBUT ALBUM ‘WATER’ DUE MAY 18TH VIA KISSABILITY / ALGEBRA

In anticipation of their debut album, London duo Rainer have unveiled the second single ‘Marry‘ from the forthcoming record. Laden with a seductive array of left-field pop sounds, their album ‘Water’ is set for release on May 18th via Kissability/ Algbera.

Speaking about the new track, one half of Rainer, singer Rebekah Raa went on to say “’Marry’ was one of the first songs we wrote for the album, and is kind of about about getting out of your comfort zone and saying no to something familiar and easy in favour of moving forward.  It started life as a slower Twin Peaks / Julie Cruise type of song, which we reworked into something darker and more slinky to fit with some of our newer songs on the album.”

“We both love big pop records as well as records you can just get lost in,” adds Nic. “So for the album we wanted to make something big but also intimate that takes you on a bit of a journey through its own world.”

But it’s in the record’s title-track, ‘Water’ that the real heart of the record shines through. Celebrating a balance between sadness & beauty, Rebekah sings ‘Another year I barely remember’, noting how time slips away without us often really noticing.

“The imagery is really strong” she explains. “The idea of Water passing like time and being able to see through it and yet it being a physical thing. Being colourless yet full of colours that you see through. Water making everything and being a whole that you can split, but never into its individual parts” 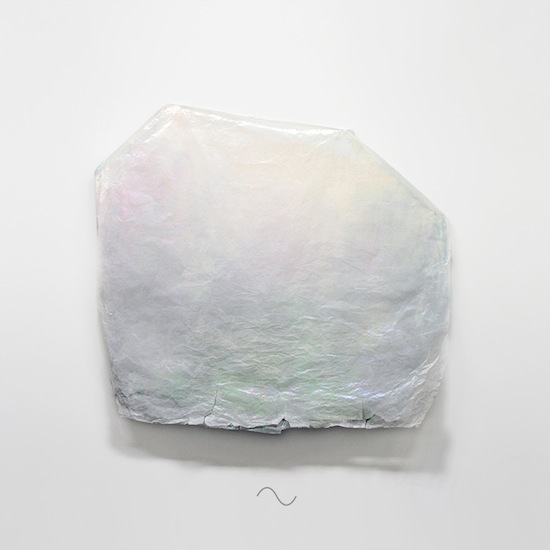