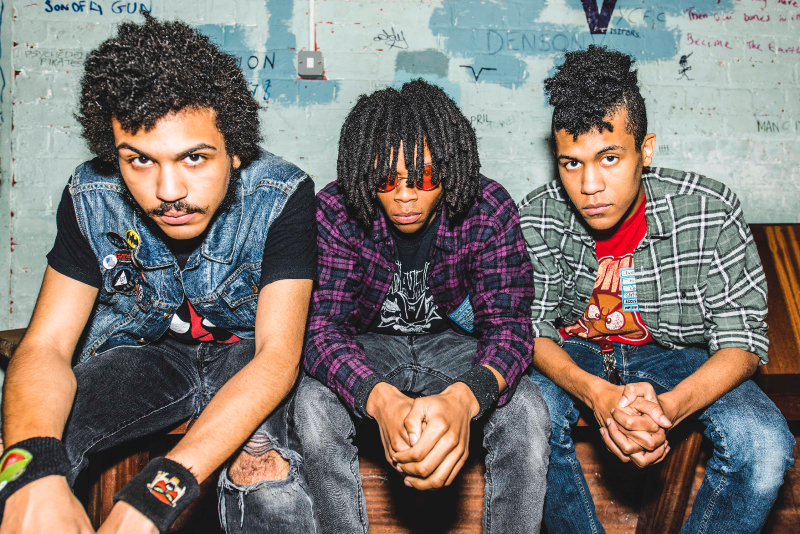 “Judging by their new music, Radkey seems more than prepared for the new chapter” – Noisey
With two rocking EP’s under their belt that received critical acclaim, alongside festival appearances and a sold out UK tour, Missouri punks Radkey have released a new track online today called ‘Parade It’.

The catchy three minute tune tackles one of the seven deadly sins: envy. A feeling we all have to deal with when starting to make new relationships, as explained by Isaiah Radke:

“It’s about seeing someone move on without you. About how deep you can get involved with someone, and just how badly it can backfire.”

The band spent a couple of weeks this winter in the McCall Sound Studios in Sheffield with producer Ross Orton, (Arctic Monkeys, Drenge, MIA, The Fall, Toddla T) where they crafted this track in the same sessions as their debut album that will be released later this year.