PILLARS Reveal New single ‘Woman Without Her Love’ out now 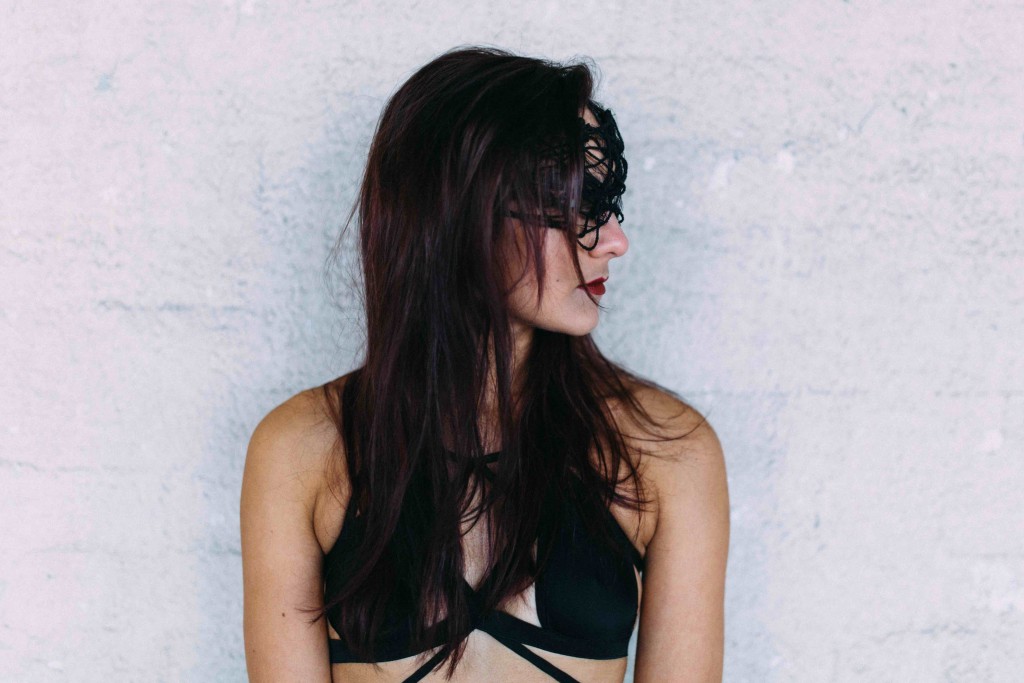 London-based newcomer PILLARS has unveiled her second, blissfully electronic outing, ‘Woman Without Her Love’. The track follows previous single ‘Attacker’, which drew support from BBC Introducing, Amazing Radio and an assortment of the top Hype Machine listed blogs, thanks to its subsequent remix EP. After catching the attention of electronic duo Deafkid (previous live band and production for Mercury Prize nominee Ghostpoet), who supplied a masterful reworking of ‘Attacker’ for the aforementioned release, further collaboration ensued and the trio are now in the process of fleshing out new material as PILLARS’ first live performance grows ever more visible on the horizon.

New single ‘Woman Without Her Love’ is a suitably melancholy affair, drifting in and out of lush, ambient swells as the young songwriter’s unmistakeable vocal glides high above a solid rhythm section. Recorded with Brett Shaw (Florence + The Machine, Say Lou Lou, Daughter and Kyla La Grange) at Peckham’s 123 Studios, the track also features additional production from the Deafkid two-piece, who have skilfully brought new life to PILLARS’ sound, while maintaining a familiar foundation of layered vocal samples. Having also been snapped up by hotly-tipped UK producer Daktyl to work on the wonderfully chilling ‘Temptress’, these recent collaborations provide an exciting insight into PILLARS’ future and show how much scope there is for her sound to develop as she prepares for an album of her own.

At only 20 years, with purely acoustic experience under her belt, PILLARS takes on the world of production from her West London flat. The elusive songwriter has crafted a sound that is both pleasantly familiar yet delicately injected with just enough darkness to leave the hairs on the back of your neck trembling for more. Using samples of her own voice to build up idiosyncratic and hypnotic arrangements, there’s undoubtedly an air of intrigue surrounding the mysterious singer’s sound.