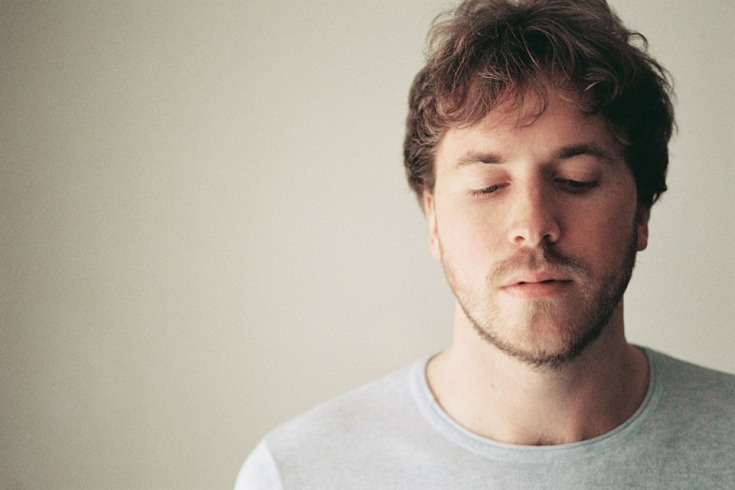 11th May via Trout Records

Paddy Hanna, a Dublin native and lead singer of ‘Grand Pocket Orchestra’, is set to release a single on Trout Records (Spies, Tandem Felix) this May.

Dublin is quietly becoming a hotbed of musical activity, with Trout singings and their pals Girl Band at the forefront of it. Paddy saying of the local scene:

“You can’t throw a stick these days without hitting a solid Dublin band, so if indeed I am a part of that then I’m a happy little clam.”

A-side ‘Austria’ recalls Elvis Costello at his most melodic, crooning effortlessly over a marching-band-like rhythm section. The way Hanna confidentially declares how ‘Deeeelighted’ he is for the coming morning demonstrates a wide vocal range and an accomplished delivery rarely heard these days.

There is, however, a distinct melancholy to Paddy’s voice, despite the confidence, there is a detachment. This can be heard in particular on the B-side ‘Camaraderie’: Paddy saying of the track “Last summer I was crippled with depression, to the point where I was physically and mentally too sick to stand. I spent many weeks alone in my cottage growing ever more paranoid of the outside world and the joyful cheers of the summer crowd. The song (camaraderie) concerns losing touch with how it feels to be human in a tourist town. Both tracks are produced by Paddy’s regular collaborator, Mark Chester.

The two tracks are completely different but both offer an insight into Paddy’s mind. Following a long line of tradition, Dublin has produced another thoughtful, considered and hugely gifted songwriter.