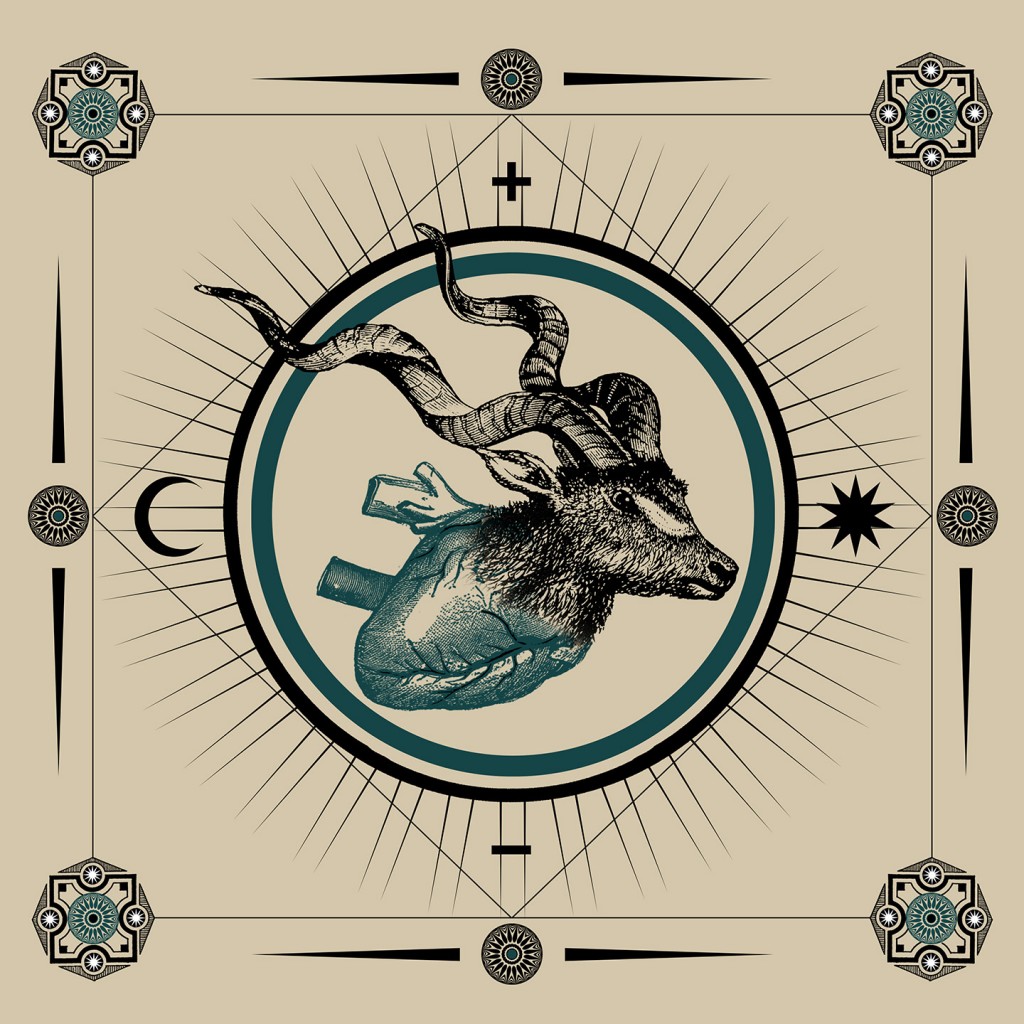 For fans of: Harvey Milk, Pink Floyd, Isis, Pallbearer, Slabdragger, Rolo Tomassi at their most serene, prog and  classic rock.

OHHMS have had a monumental year since the release of their debut EP ‘Bloom’ in 2014. Whilst this may sound over-the-top, there are indisputable facts. That record was constructed of two songs, clocking in at a combined 30+ minutes. Despite this, the band still garnered a full 15 minute play on daytime BBC Radio 1, offers to play Temples, Arc Tan Gent, Fear and Hevy festivals, as well as shows with The Skull, Conan, The Admiral Sir Cloudesley Shovell, Hey Colossus, Earthmass, Hierophant, Slabdragger, Bastions and their own successful headline tour. Not a bad start.

Now the band is back with ‘Cold’, another two monolithic tracks, once again clocking in beyond half an hour. That, however, is where the similarities to ‘Bloom’ end. ‘Cold’ presents a stunning evolution to OHHMS’ progressive stoner doom rock. Musically, within ‘The Anchor’ and ‘Dawn of the Swarm’, OHHMS keep exploring new avenues in the cannon of lumbering stoner rock, depth-charge doom, classic rock and psychedelia. Vocalist Paul Waller meanwhile displays a huge leap forward in scope and confidence – alternating between sumptuously deep gravelly singing, Viking-warrior bellows and roar-is-war call to arms.

Once again leaning on Ian Sadler to record/mix, and Brad Boatright to master the record, with art stunningly realised by Black Sails Design, this is a band poised to prove to everyone that ‘Bloom’ was no mere fluke or one off. OHHMS are still, really, just exploring the possibilities of what they could go on to do…..and that is a terrifyingly exciting prospect. ‘Cold’ is another cast-iron foundation laid for a truly fascinating band…..

2. Dawn Of The Swarm

Get Excited- listen to their previous release streaming in full below-

Catch this unmissable band at their following tour dates-