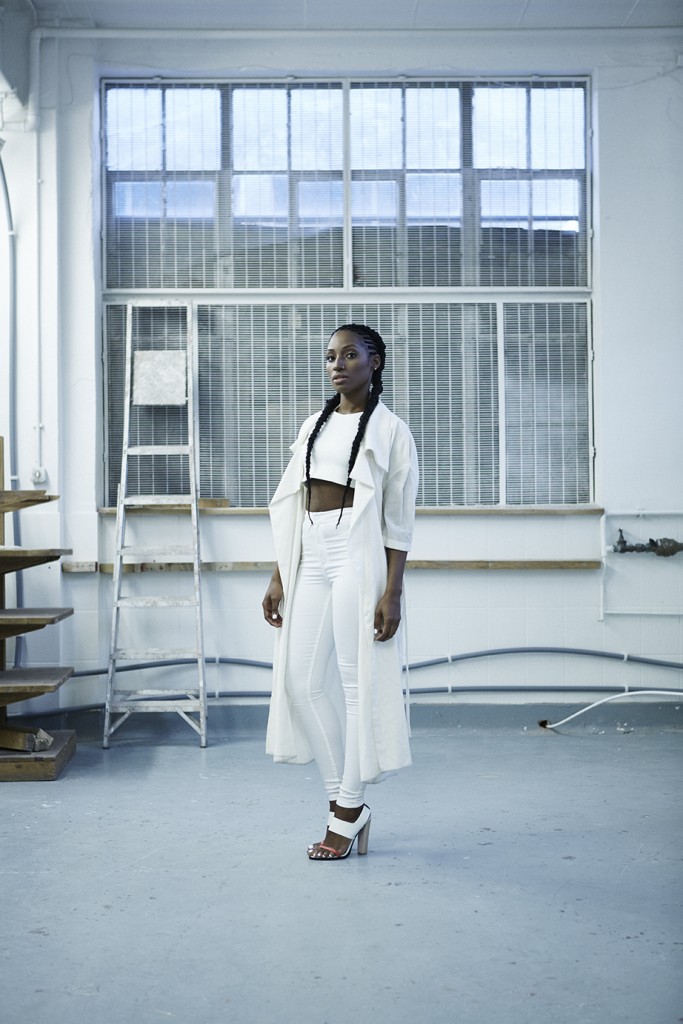 Obenewa
New Single – ‘He’Londoner Obenewa has debuted a new single ‘He’, released via Kieron McIntosh’s (Plan B, Paloma Faith) new Wunderkind imprint. Produced by Walter Ego, McIntosh and Raffertie (Ninja Tune), the release follows slots for Obenewa singing back up for the likes of Rosie Lowe and Plan B (also contributing on two tracks from the #1 album iLL Manors) plus radio support across BBC Radio 1 & 1 Xtra and a spot on the Gilles Peterson-curated Brownswood Bubblers compilation.

Classically schooled on the piano from the age of four, Obenewa’s early love for the complex romantic compositions of Debussy & Chopin made surprisingly comfortable bedfellows with the growing pull exerted by the 90s soul (Faith Evans, Jodeci) coming through the walls of her elder sisters’ bedrooms. The disparate blend of directions turning Obenewa’s head was entirely fitting for their 6-strong West London household where music was, without exception, always on- albeit often in competition with itself. Her sisters would usually be holed up blasting Mary J Blige in one room, with her Dad as likely to be spinning Pink Floyd or Donny Hathaway elsewhere in the house. Her Jamaican Mum similarly pored over Lovers Rock and Reggae (Marley’s Survival was a soundtrack staple), whilst ensuring her four daughters watched every classic musical going. The Rodgers & Hammerstein influence round the household frequently spilled over into huge gatherings (theirs was very much an open door house) round her father’s piano- ‘We kind of had a little black Von Trapp vibe going on!’

Snaking in and out of the space afforded by McIntosh’s rippling, multidimensional production on ‘He’, Obenewa’s voice has evidently come some way since she first discovered it, tentatively harmonising with her older sisters’ singing. Inevitably, her traditional training soon began to cede to her fledging career- the two colliding in more literal fashion when the call up to perform with Plan B came; ‘It actually came via a tweet from a friend whilst I was practising the piano- I just thought ‘I’ll read that when I’m finished playing’. When I finally read it I was like well of course I’ll sing back-up for Plan B’. It was during said Plan B tour that Obenewa met McIntosh, impressing him with a series of a capella song sketches, amongst which was ‘He’. Now fleshed out against this compelling backdrop, it remains an unapologetic acceptance of being drawn Icarus-to-the-sun towards someone, against all better judgement.