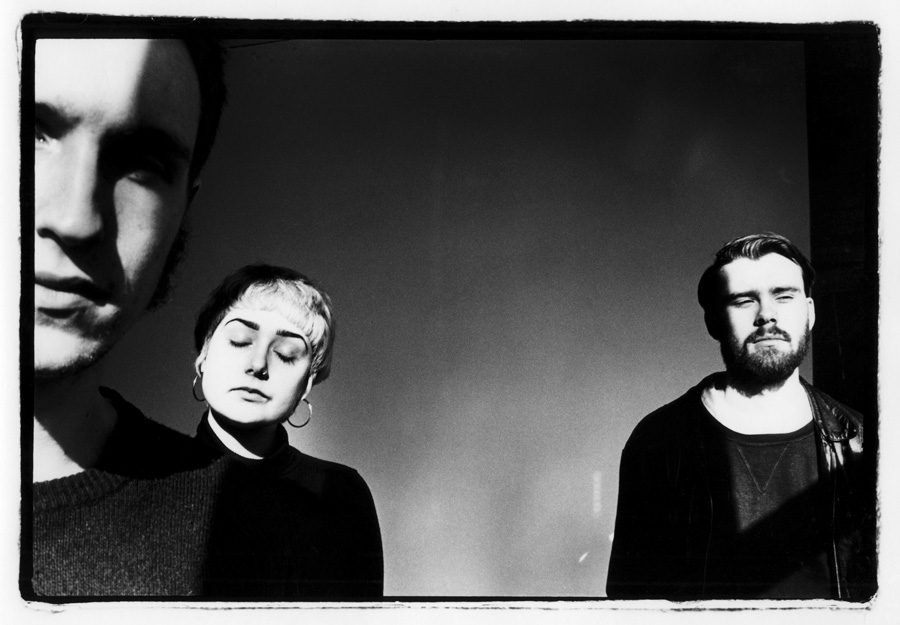 Watch the new video for ‘Gush’

Nottingham’s Kagoule have announced their long-awaited debut album Urth, due for release on August 21st 2015 via Earache Records. The prodigious teenagers have previously released a wealth of singles and are now ready to unleash a hugely impressive debut that not only belies their years, but proves they are one of the most exciting young bands in the UK.

Produced by Ross Orton (Arctic Monkeys, M.I.A, The Fall) and Pete Fletcher (Childhood) Urth is an intense and forward-thinking listen from a band ready to step forward and shake things up. Despite their age, the band have formed a sound that is truly their own – dark, melodic, heavy and constantly evolving.

From guitarist Cai Burns’ Dinosaur Jr-esque squall and fuzz, to Lucy Hatter’s rumbling bass and vocal harmonies through to Lawrence English’s unconventional and intuitive drumming, Urth is a fully realised, intelligent and cohesive debut. Opening with recent single ‘Gush’, the album takes the listener on an unbridled and hedonistic journey. The groove-laden ‘Glue’ bleeds into the off-kilter ‘Damp Sand’, while ‘Made of Concrete’s outwardly sweet appearance contradicts its darker themes. The energy of the punk inspired ‘Empty Mug’, featuring Lucy’s blood-curdling, screaming backing vocals, perfectly complements the soaring instrumental ‘Greenbeefo’. Closing on the positively anthemic ‘It Knows It’, Urth is a consistently powerful and memorable listen.

Producer Ross Orton says: “It’s very rare on a wet and windy winter night in Sheffield you get blown away by the support band. Kagoule came on and kicked my head off its shoulders. Once I’d recovered and found my nerve I went over and demanded they let me into their world. That they did and sweet music was made. Kagoule are a mind bending band with infectiously catchy tunes. An honour to have them in my studio.”

Having already amassed over 230,000 plays on Soundcloud with ‘Gush’, Kagoule have just unveiled its bizarre and inventive video, which can now be viewed on YouTube. Of the video, singer and guitarist Cai Burrns says: “We saw a video of this guy in Brighton with telekinetic abilities. After many nights of searching we tracked him down to the dark, back table of the Hobgoblin pub. We sang our praise and asked him to teach us the ways of the TK. He stood, put his cold hands on our shoulders and admitted that it was only camera trickery. We had been fooled. Our heads hung in silence, until Lucy blurted “Camera trickery? We could well do with a bit of that. We’ve only got a few days to make a new video” His eyes lit up and a broad smile crawled up his face. Grabbing us by the hands he sprinted for the door, dragging us along behind him.”

The band have consistently impressed live, sharing stages with acts including The Wytches, Iceage, METZ, Sebadoh and Drenge, as well as performing at Glastonbury Festival for BBC Introducing. As well as amassing a dedicated fanbase, they have been critically lauded by the likes of Rolling Stone, NME, Guardian, while receiving plays from the likes of BBC Radio 6Music and BBC Radio 1. 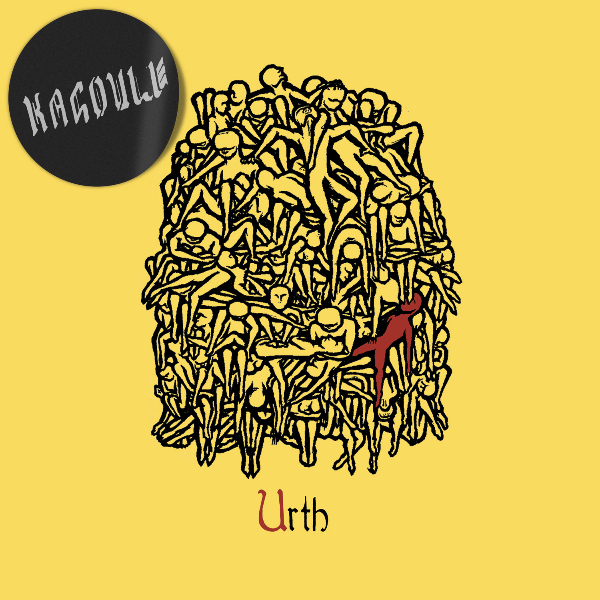