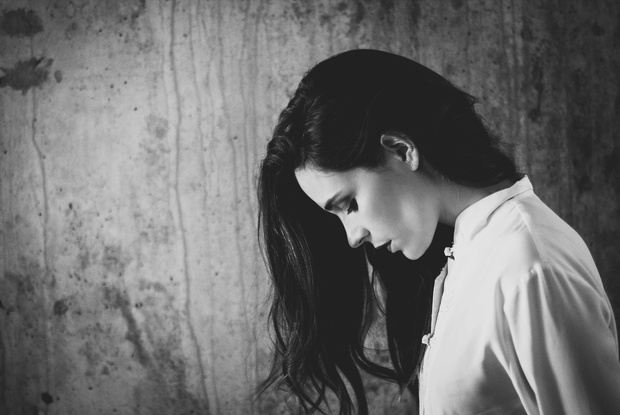 MUNROE RELEASES SECOND SINGLE “SUMMER”. EP OUT MAY 12TH
LA-based, Hamilton-born actress and musician Kathleen Munroe is releasing her debut EP May 12th on Hidden Pony.
Watch the mesmerizingly elusive video for “Summer”
Somehow, in between filming ABC’s ‘Resurrection’ and living in Los Angeles, Munroe was able to record seven original tracks with co-producer and fellow Hamiltonite Michael Keire. Munroe features instrumentals from friends and collaborators such as Noah Fralick of Young Rival, Ben Munoz of New Hands, Julie Fader of Etiquette, Billy Holmes of Dark Mean, and Steve McKay of YerYard and incorporates lo-fi influences like Mazzy Star, west coast flavor of the Best Coast, and haunting tones of Timber Timbre and Angel Olsen
Aside from learning guitar basics from her father, Kathleen is generally self-taught on a variety of instruments – including piano, guitar, and ukulele. “This album was definitely a learning experience,” she explains. “We wanted to create a certain tone, there was a lot of trial and error and ultimately some restraint, opting for stripped-down versions on songs instead of adding too many layers.”
Shows:
April 22nd @ The Dakota Tavern Toronto
May 1st @ This Ain’t Hollywood Hamilton
MORE TBA
Facebook & Twitter & Soundcloud & Exclaim! Article

Young Statues Release Acoustic EP For "Name Your Price" Download; Limited Number of Hand-Stamped and Numbered Copies To Be Sold At Shows; Catch Young Statues on Tour with A Great Big Pile Of Leaves and Mansions Starting This Week and at SXSW Next Month‏ [News]