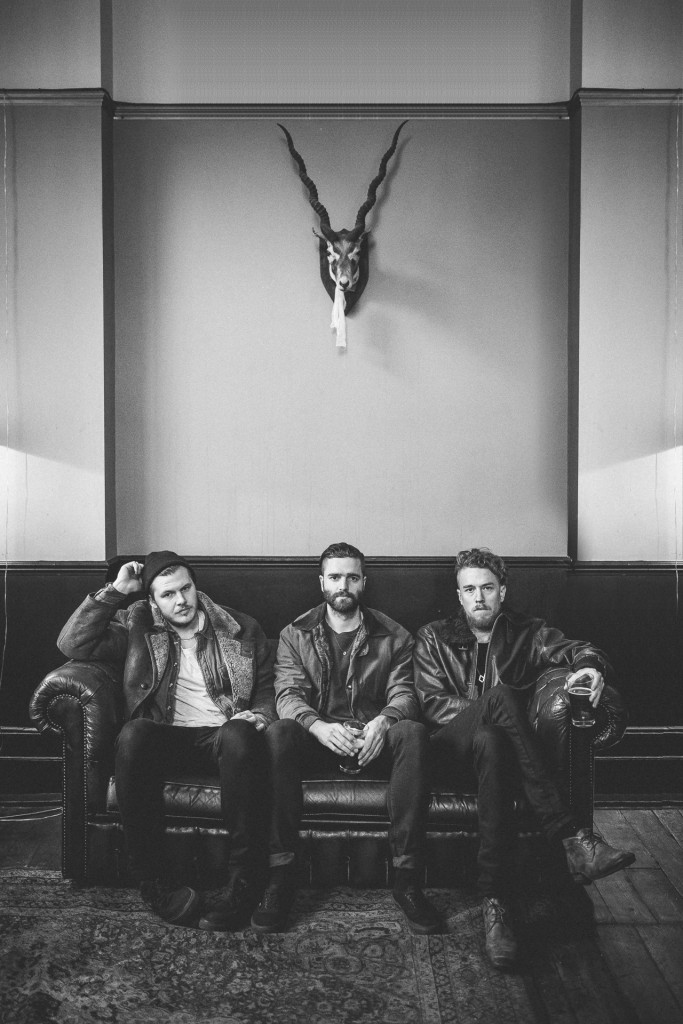 A comeback of Lazarus-esque proportions NME

2015 sees the continued fruition of one of last year’s most unexpected and welcome returns, with details of a new EP release announced by London’s Mt. Wolf. The release is trailed with the latest new track from the band following their disappearance of over a year, ‘VIII’ Feat. Alexa Harley (now streaming here). Along with ‘Red’ – the Hype Machine hit with which the band signalled the end of their hiatus last November- this new track is taken from the Red EP, due out on April 13 2015 through London tastemaker label X Novo, and flanked by a live headline at London’s Cecil Sharp House on April 15.

Pertinently, both ‘Hamburg’ and ‘Red’ are fronted by the vocals of Sebastian (Bassi) Fox – the disbanding of Mt. Wolf after a packed-out Heaven headline in late 2013 having been precipitated by the departure of singer Kate Sproule. To say Kate’s decision to leave at that particular point was surprising, is something of an understatement- Mt Wolf had rounded out that year as one of the most-blogged about artists (their Soundcloud had logged over 1 million plays), with Radio spins from R1, 6Music and XFM, plus a spot on the UK Blog Sound of 2014 list alongside the likes of Marika Hackman and Wolf Alice. Industry backing was well mirrored by Mt. Wolf’s large fanbase- the Heaven headline which unintentionally became their swansong rounded-off a run of sold-out London dates- including Corsica Studios, XOYO and Union Chapel- all of which shifted tickets purely through word of mouth support.

And so 2014 passed- or at least nigh on all of it- with Mt. Wolf to all intents and purposes defunct, and remaining members Fox, Stevie McMinn and Alex Mitchell pursuing various musical projects independently. Until late November, when ‘Red’- bearing the band’s hallmark splice of electronic and acoustic elements, framed by lyrics which wryly nodded towards their extended absence- was stealthily uploaded to the band’s Soundcloud. 100,000 plays and yet another HypeM top 10 later, and the return of Mt. Wolf was stamped in no uncertain terms.

The emergence of ‘Red’s successor ‘Hamburg’ this year not only disproves any notion that ‘Red’ might have been a one-off, but also signals a gathering of pace in the arrival of a new Mt. Wolf EP this year, the overdue follow-up to 2013’s acclaimed ‘Hypolight’. Contemporising hymnal, disembodied vocals with skittering electronic beats, ‘Hamburg’ traces the final deterioration of the same fraught long-distance relationship which also informed ‘Red’. Yet whilst this new material might find these 3 Londoners picking through embers of a personal nature, 2015 finds Mt. Wolf unmistakeably rejuvenated, re-focused, and ripe for success once more.