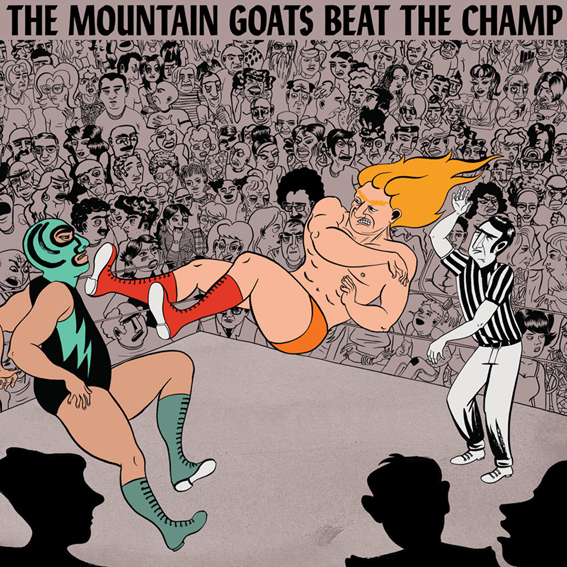 Today The Mountain Goats see the UK release of their latest album on Merge Records, Beat The Champ, a collection of songs about professional wrestling.

“I wrote these songs to re-immerse myself in the blood and fire of the visions that spoke to me as a child, and to see what more there might be in them now that I’m grown,” Darnielle says of Beat the Champ‘s 12 songs.

We are excited to announce the Mountain Goats will be heading to the UK this November – a show not to be missed!

Beat the Champ is available in all good record shops including Norman, Piccadilly & Rough Trade Records.

Praise for Beat The Champ

“an album of beautifully observed, fleshed-out portraits of half-forgotten warriors and their mythic lives” —Stereogum

“The great, strangely stirring new Mountain Goats record Beat the Champ is ostensibly a concept album about wrestling, but it’s also an album about fandom writ large — how the seemingly trivial art forms we follow can help us learn to love, escape, and survive.” —New York Magazine’s Vulture blog

“…witty, tender pieces to charm even those for whom wresting means Shirley Crabtree.”  – Mojo

“Theatrical, impassioned, and occasionally heartbreaking, Beat the Champ distills the very essence of classic Mountain Goats into another compelling album.” –The Line of Best Fit 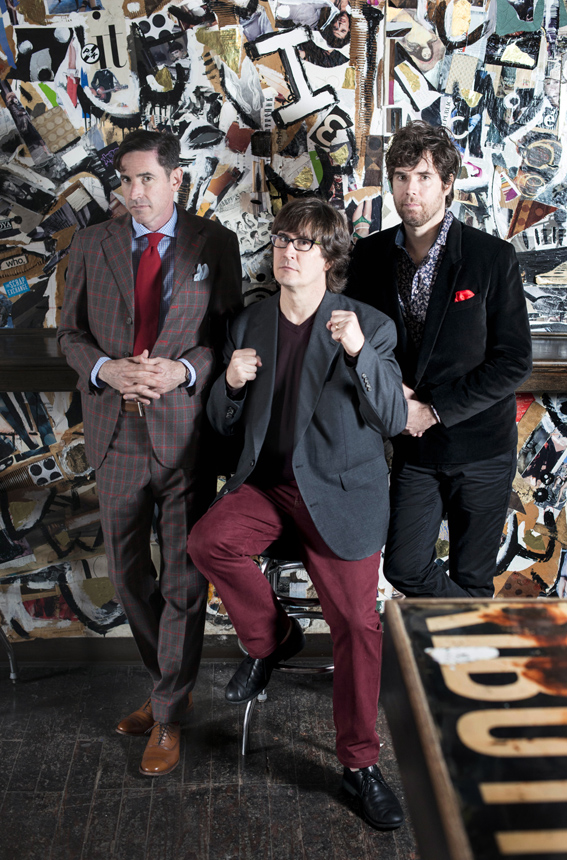