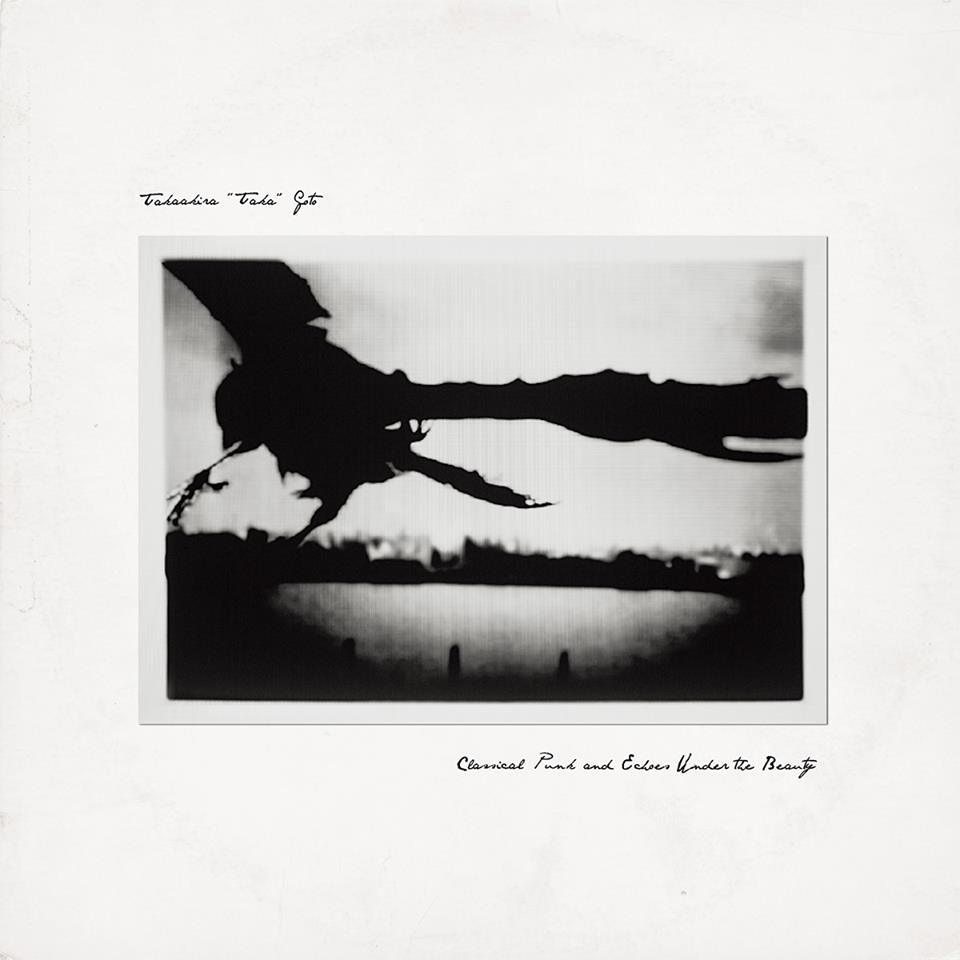 Takaakira “Taka” Goto is a composer based in Tokyo, Japan, who is also known as the lead guitarist and composer for Japanese instrumental rock band MONO.

MONO originally formed in 1999 and have released a total of 9 albums since, including a live album with the New York Symphony Orchestra. Their intense and dynamic live performances have stunned audiences across the globe, from North America to Europe, Asia and Oceania, and the band continues to expand their loyal following every year.

16 years on, Taka felt it was the right time to launch his solo career. His debut album “Classical Punk and Echoes Under the Beauty” was originally written and recorded in 2003, but was never fully completed and ready for general release:

“I wasn’t actually thinking about sharing this album with anyone at the time. It didn’t sound like MONO, so I left it as a trail to my envisioned world, as my personal collection“, Taka explains.

The tracks sank into oblivion as Taka focused on MONO… and now, in 2015, they appear like a melancholic relict of the past. Taka decided to simply re-master these tracks, and to release them, as they were, in their raw, slightly shop-worn beauty. Much like the album title insinuates, his music carries the dignity and grandeur of classical music, with its big orchestrations of piano and strings… yet at the same time, there is the rawness and the high-energy impact of punk rock, with wails of electric guitars and shrouds of noise.

Taka adopted his unique compositional style not only through his work with MONO but also through his experience in scoring for films such as Snow Angels (2007), All God’s Children Can Dance (2010), and the WOWOW TV Drama Kanata No Ko (2013).

Taka’s vision for his solo career and future compositions is ambitious, and he has plans to be involved in more cinematic arts from movies to TV shows.

MONO themselves released a limited edition photo-book on 13th April featuring a 100 pages of black and white photography with 2 CDs of live recordings from their last European tour. Limited to just 800 hand-numbered copies, the photo-book is wrapped in a linen cover with blind embossing. 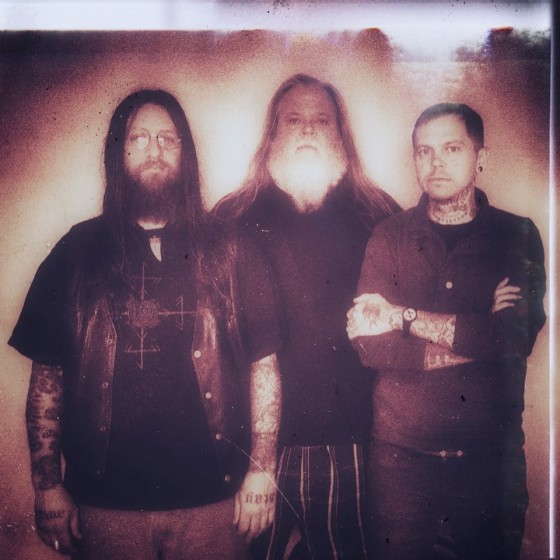