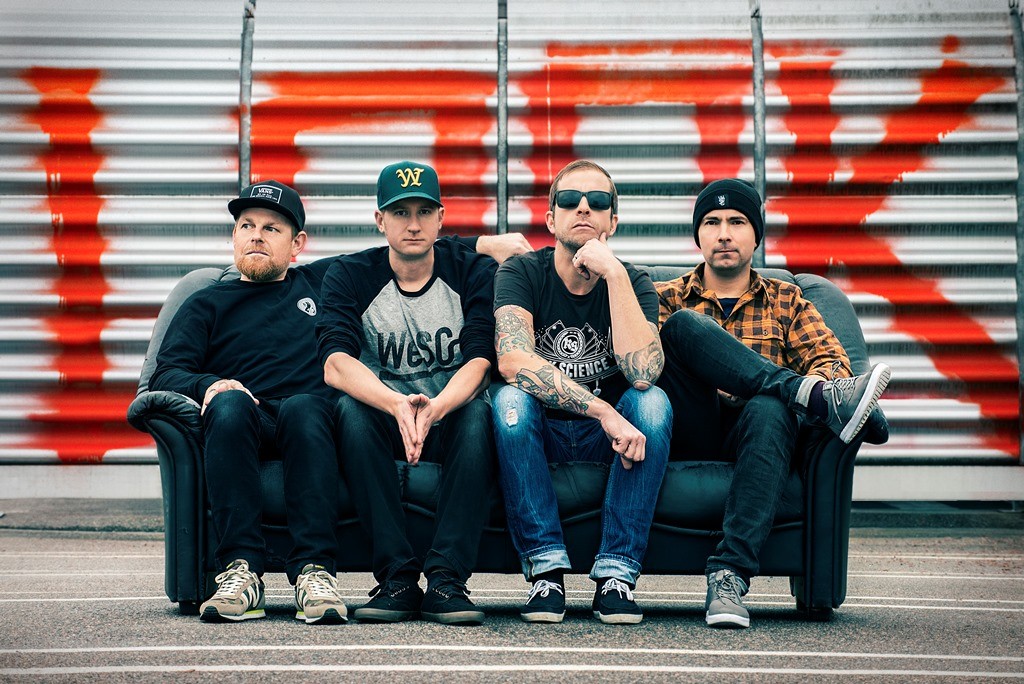 This second instalment takes fans back into the band’s own Soundlab Studios, where all four members reveal their inspirations for True Brew. Discussing their mutual respect for Bad Religion, frontman Nikola Sarcevic’s political stance on the album’s lyrics and his reaction to the rise of right-wing nationalism and racism in Sweden, drummer Fredrik Larzon’s inspiration behind the album title, and how the quartet continue to remain DIY and in full control of Millencolin. 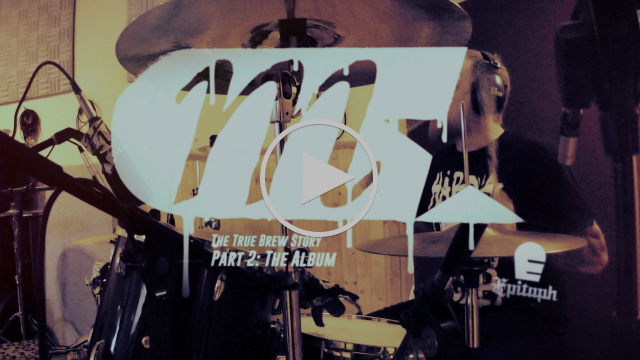 Due April 27th via Epitaph, True Brew is a record that could only come out of four adults who have been side by side since they were teenagers, who have weathered changing politics, shifting cultures and the rise and fall of all kinds of musical trends. And it’s clear they’re just as unified as they were when they formed Millencolin, roughly 23 years, seven albums and 1,500 live shows ago.

True Brew was self-recorded by the band, mixed by Jens Bogren at Fascination Street Studios, produced by Sarcevic and Färm in Soundlab Studios, with all artwork, photography and music videos created by guitarist Erik Ohlsson.

Millencolin will tour Europe through May and June this year at the dates below.