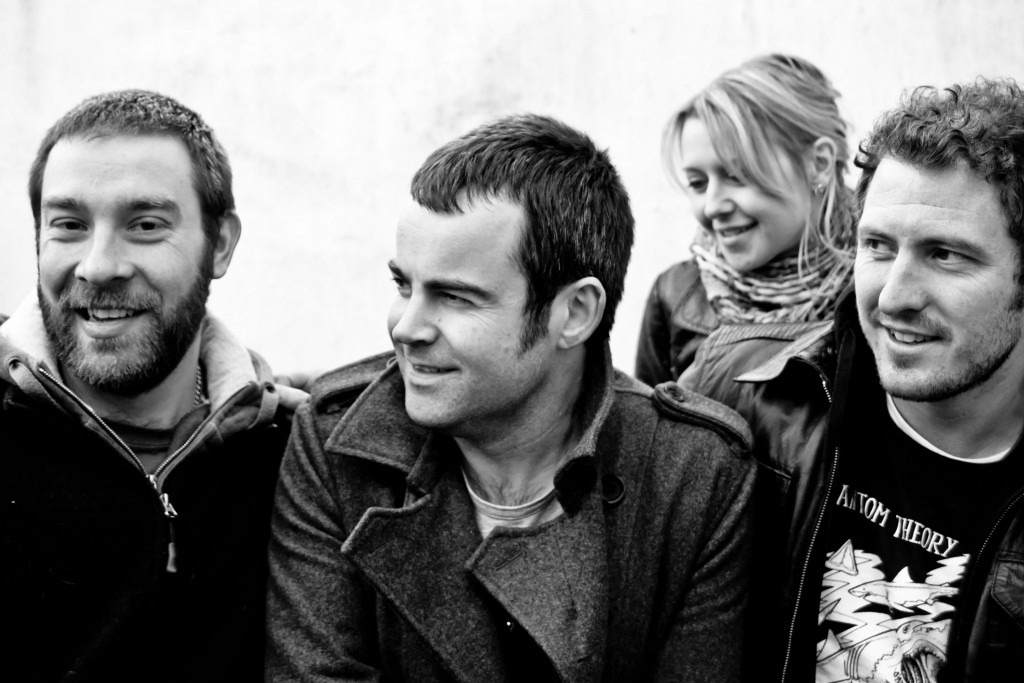 Long Division Festival has announced a further nineteen acts as the festival is set to celebrate their fifth year. Ninety bands will take over seven spaces in Wakefield city centre over the weekend of the 12th – 14th June.

Joining an already fantastic line up that includes British Sea Power, Ash, Pulled Apart By Horses and Fat White Family will be Welsh noise rock legendsFuture Of The Left, Leeds Newcomers Allusondrugs who spent 2014 out on the road, earning a reputation as one of the most formidable live bands around right now. Also joining the line up is North Wales’ Sweet Baboo who’s much anticipated follow up to 2013’s ‘Ships’ is due out this summer and Yorkshire riff merchants Gentleman’s Pistols. Some new stars in the making are set to play the festival for the first time including Leeds’ Polo, Novella plus Hyde & Beastwho have recently been playing shows with James Bay. Full list of new additions below.

“I love the second wave of announcements for Long Division. This year, with the first, we really pushed things for our fifth festival. But it’s not until the second that it really takes shape and it’s possible to really sense the character of the weekend. We’ve got a great collection of upcoming bands from across Yorkshire that have never played the festival before and really validate our support of DIY culture. We’ve got the best Wakefieldian bands. We’ve got personal heroes of ours, like Future Of The Left and Sweet Baboo. But most of all, they collectively represent five years of making stuff happen in Wakefield. Getting people to travel here and experience a weird and wonderful city. I think we have our best line-uptwitte ever, we have our best collection of venues and I absolutely guarantee we will have the most perfect weather. It’s a no-brainer.”

Long Division have also announced that they will be collaborating with much loved pop up concert series Sofar Sounds, for a special evening of live music, curated and hosted by Long Division founder, Dean Freeman. There will be performances from artists who have performed at Long Division during its five-year history including some very special guests. As with all Sofar events, the line up and Leeds city location of the show will be kept a secret and revealed to the lucky attendees the day before the show.

FUTURE OF THE LEFT

Full Line Up Below: