“Lilting vocals, swirling strings and some gorgeous glockenspiel…” – Clash“…thoughtful, delightful orchestral pop with a refreshingly lo-fi aesthetic.” – Scotland on Sunday
For fans of: Dad Rocks!, Sufjan Stevens, Conquering Animal Sound
Urvanovic are delighted to announce the release of their debut album Amateurs via Survivalist on 18th May 2015.

The video for album track ‘Open Ground’ premiered on Clash Magazine‘s website, and you can watch it now via the Survivalist YouTube channel.

You can also download the track for free via the band’s BandCamp page.

On Amateurs, Urvanovic have created a spectacular amalgamation of live and programable instrumentation that creates an overwhelmingly powerful sound. Tom Irvine and Seonald Stevenson’s vocals blend together effortlessly throughout the release, riding on a wave of polyphony that dances from your speakers and fills the room.

Straddling the line between traditional folk and indie electronica, for every lo-fi song on the album, such as ‘Waterworks’ and ‘Onomatophobia’ there is an equally anthemic counterpart, whether it’s the distortion heavy and immediate album opener ‘Open Ground’ or the electro heavy ‘Bubblewrap’. Urvanovic are not a band who can be easily pigeon holed, and their ability to create a noise that’s both deliciously complex and eminently listenable is a credit to their ability as musicians.

With an EP on the horizon the band also have a host of Scottish shows planned in the run up to the album’s release, including a special collaboration with Edinburgh’s Tinderbox Orchestra where the band will be performing orchestral arrangements of some of their songs. There are also plans for UK tour and the band already have festival slots lined up at Hidden Door and the Kelburn Garden Party, making 2015 a busy year indeed for this Scottish musical collective.

Amateurs is released via Survivalist on 18th May 2015. 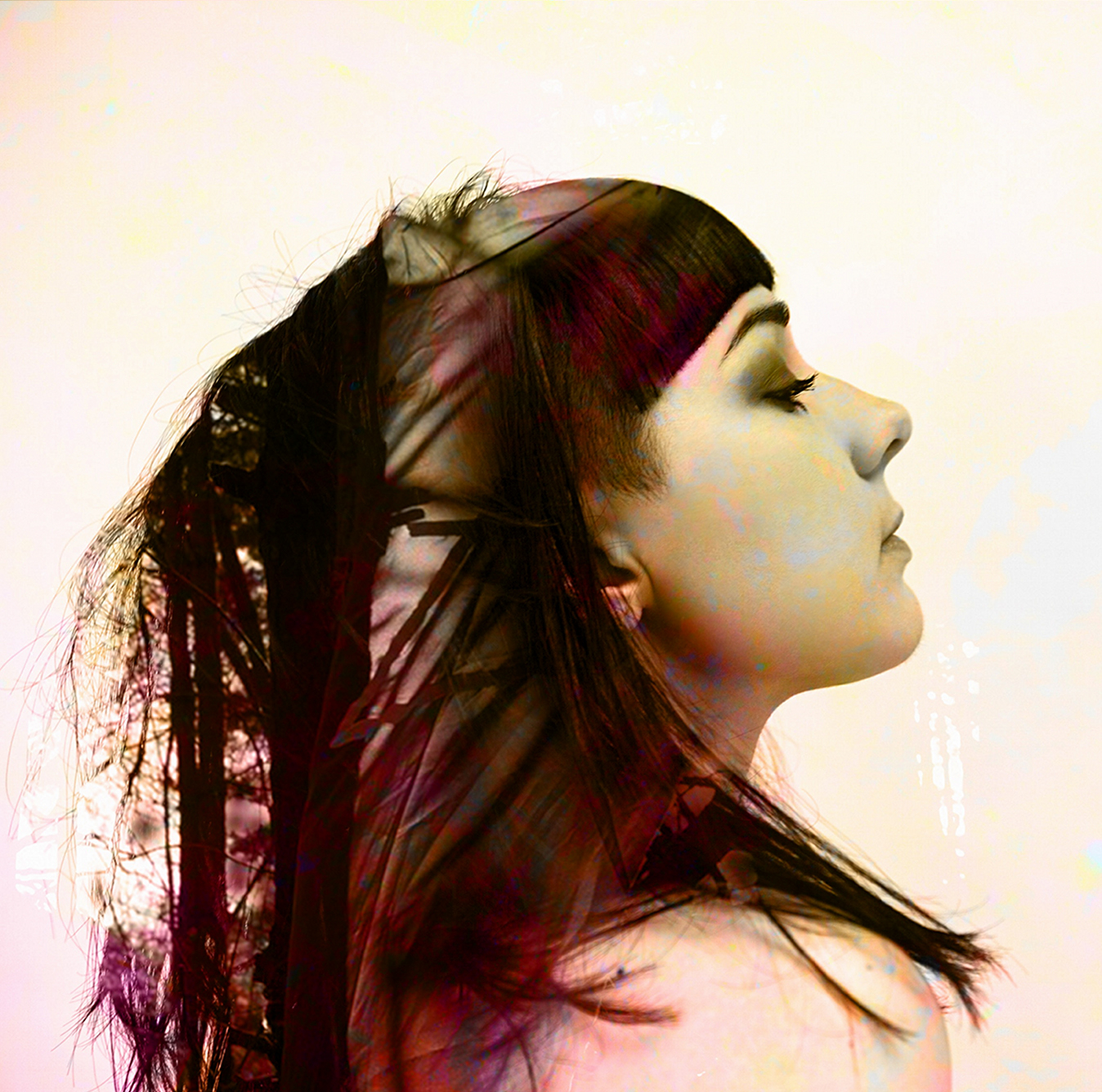