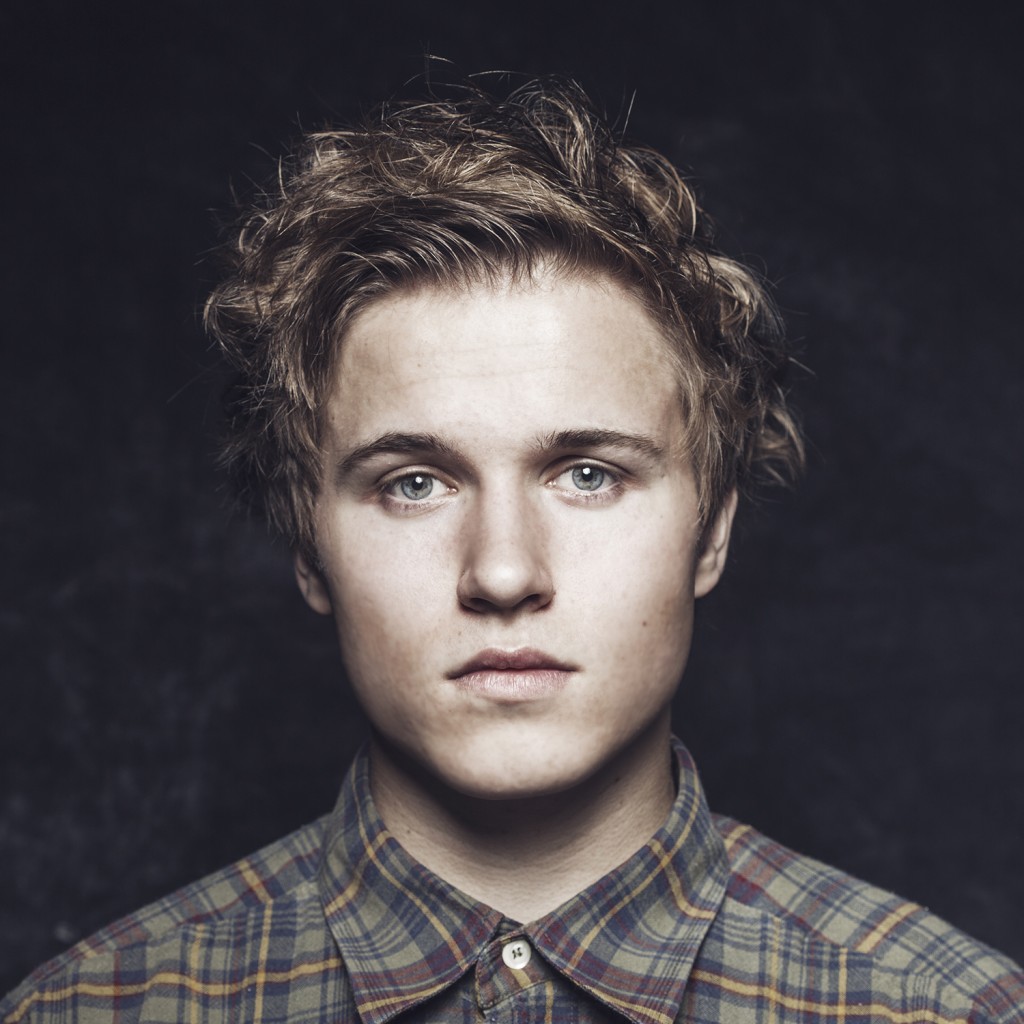 Jack Watts will release his debut EP, Red Shortbread through BARP Records on May 17th. Watch a live take of the title track over at Mahogany here.

The EP’s title track provides a sparse canvas for Watt’s startling voice, a thing of range and control that belies his 20 years. The track is backed by an unsettling video, which sees the bloodied, bruised & tear-stained face of Watts and others healing in retrograde, forming an uncompromising mirror to the idea of finding redemption from bad experiences with someone new.

This EP bears all the apparent traces of a Sussex childhood spent by Watts locating the musical middle ground between the Dylan records of a guitar-playing father, and the inclinations a self-professed ‘Motown Mum’. Nascent attempts to emulate the tastes of an elder brother ultimately proved fruitless (though Watts now has the rare distinction of having grown out of his Grunge Phase by the ripe age of 7) and it was latterly during teen years spent listening to the likes of 29-era Ryan Adams, Jeff Buckley & Radiohead that Watts discovered not only his musical touchstones, also a song-writing blueprint & voice of his own. Dropping out of school after GCSEs to solely pursue music, stints of varying glamour working shifts at Brighton’s Grand Hotel, Gala Bingo & a burger van later funded Watts through studies at BIMM.

A song-cycle of sorts tracing that transition from a failed relationship into stability & contentment elsewhere, Red Shortbread is the work of a magnetic new talent, as distinctive and assured as the emotional territory it inhabits is fragile.

Jack Watt’s talent capture’s such delicate emotions- an act to watch, an act to flourish. Jack is about to become a household name.