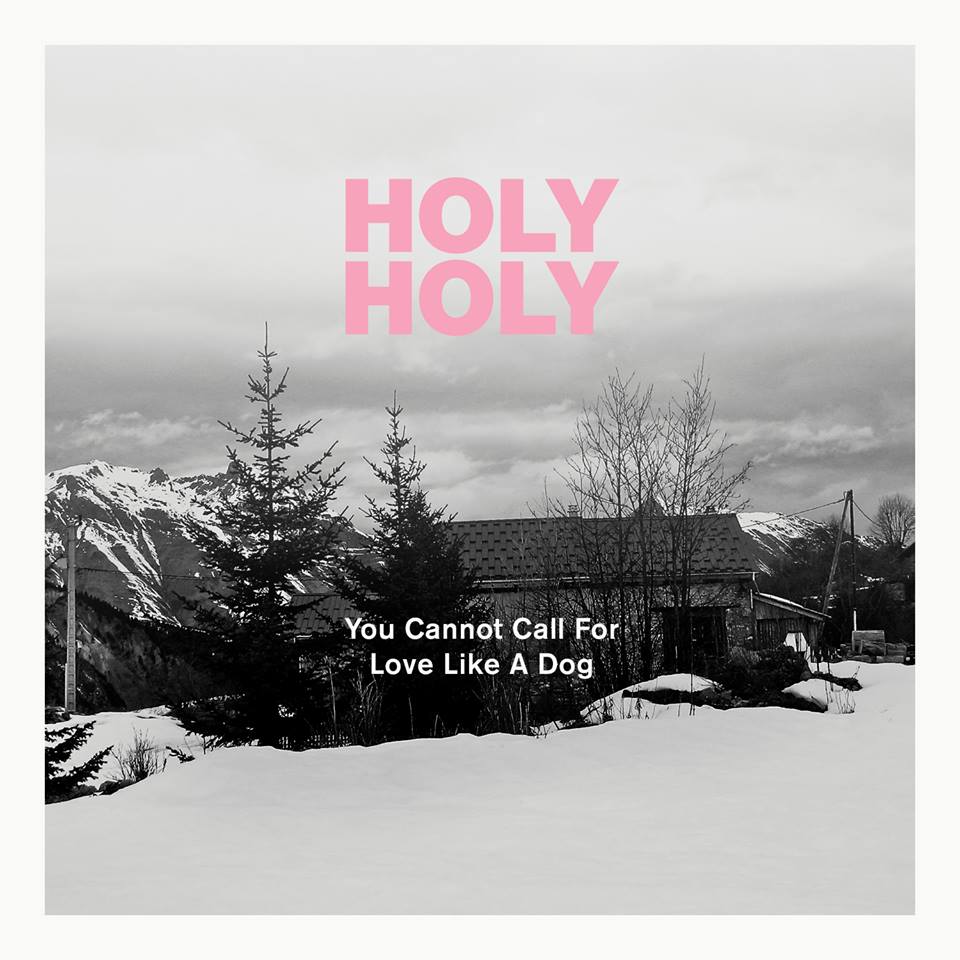 “This is perfect modern rock and roll for the masses.” WHO THE HELL

“One of the most impressive debut releases I’ve ever heard.” Indie Shuffle
“This song is close to perfection.” ★ ★ ★ ★ ★ Richard Kingsmill, Triple J
“One of the best breakthrough singles that I have ever heard from any band” AAA Backstage
“It’s hard to describe Holy Holy as anything other than brilliant” AU Review

The year of 2014 was a big one for HOLY HOLY; the duo, comprising of songwriter Timothy Carroll and composer and guitarist Oscar Dawson completed two sold-out national headline tours and supported some of Australia’s most loved acts (including Ball Park Music, Boy and Bear and The Preatures), clocking up over 60 shows in six-months. HOLY HOLY released two singles to critical acclaim in Australia and are now bringing their music to the UK.

The new track You Cannot Call For Love Like A Dog unveils the band pushing into a darker sound with atmospheric swells ebbing under sharp glassy guitar breaks, soaring vocal harmonies and driving bass. An extended instrumental outro has given space for guitarist Dawson to play in a way that has only been heard in a live setting, showcasing a developed sound that the band has embraced while on the road.

This is the 1st track to be taken from Holy Holy’s highly anticipated debut EP, with album to follow later in 2015. You Cannot Fall For Love Like A Dog was recorded on 2-inch tape and produced by Matt Redlich.

The Sunn O))) presented program at Le Guess Who? 2015 incoming, run down of the Southern Lord showcase revealed