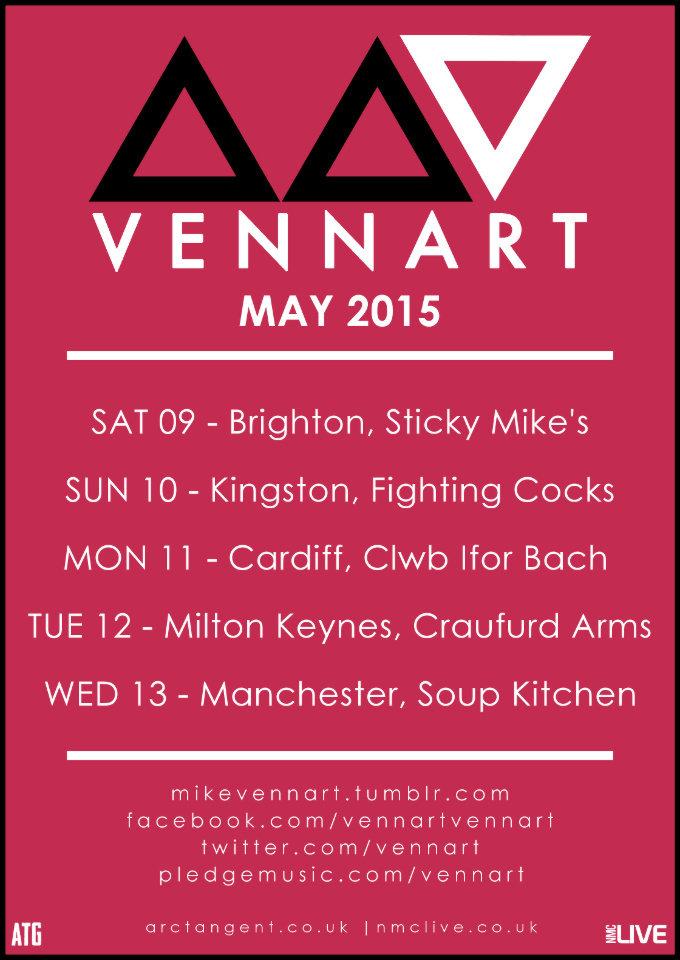 Hontza Events​ & Jealous Lovers Club​ are delighted to announce a show with the brilliant Vennart​ at Clwb Ifor Bach​ on May 11th!

One of numerous bands in the late 90’s & early 2000’s creating moody soundscapes in the wake of bands like Radiohead, Oceansize carved a unique identity, standing out with songs built on an experimental mix of post-rock, Alt-Rock, avant-garde, space-rock and shoegaze influences that gave them an intensely devoted fanbase that carries over into the excitement about VENNART‘s first album.

On the brand new record, Mike said on his tumblr “It is a beautiful, noisy, fuzzy, epic, heavy, stupid, annoying, confrontational journey. It is fucking ace. I can’t wait to get it out there.”

Due out in May, this date is one of only 5 around the UK, and Tickets have already been keenly grabbed, so don’t dally because they will go.

“MIKE’S blend of vocal uplifting bouncy house PROGRESSIVE DEATH INDIE is like him: deliciously hard yet very accessible. And when MIKE makes eye contact with you, even if only for a second, you get to experience the ultimate unique sensation of him seeking your seal of approval. In that moment you have transcended being a mere audience member, into being part of what will almost certainly be the set of the night. The sheer euphoria you feel is exceptional.

And then at the end, breathless, skin tingling and with a grin on your face from ear to ear, you feel as though every drop of energy has been sucked right out of you, just like those few moments after one of the best orgasms of your life.” 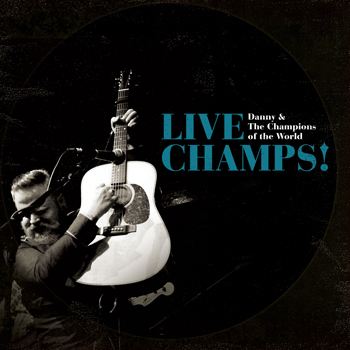