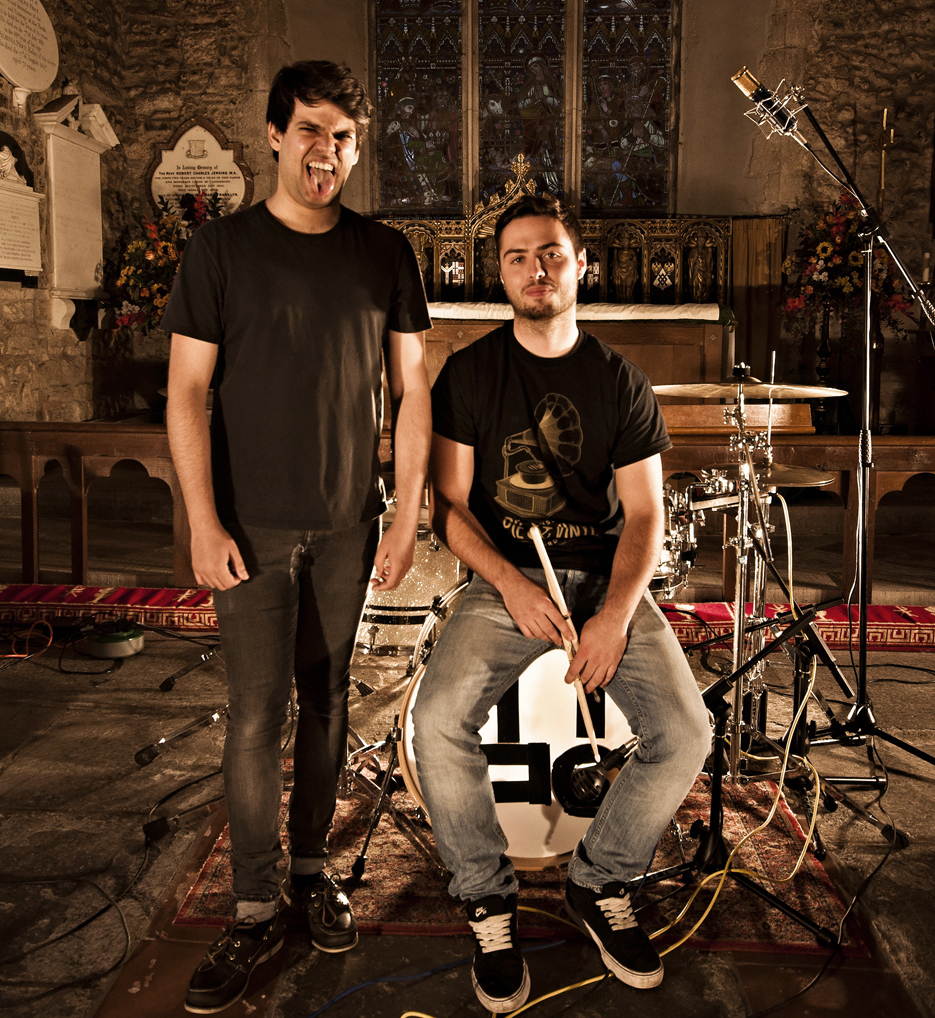 UK indie duo Holy Pinto will release a new EP titled ‘Stenography’ on May 5th via Get This Right Records in the U.S and Monkey Boy Records in the U.K.. The 3 song EP was recorded with Vince Ratti (The Wonder Years, Tigers Jaw, Circa Survive). Pre-orders will launch on March 30th.

The video for the first single and lead track, “Tooth”, is premiering today on Absolutepunk. 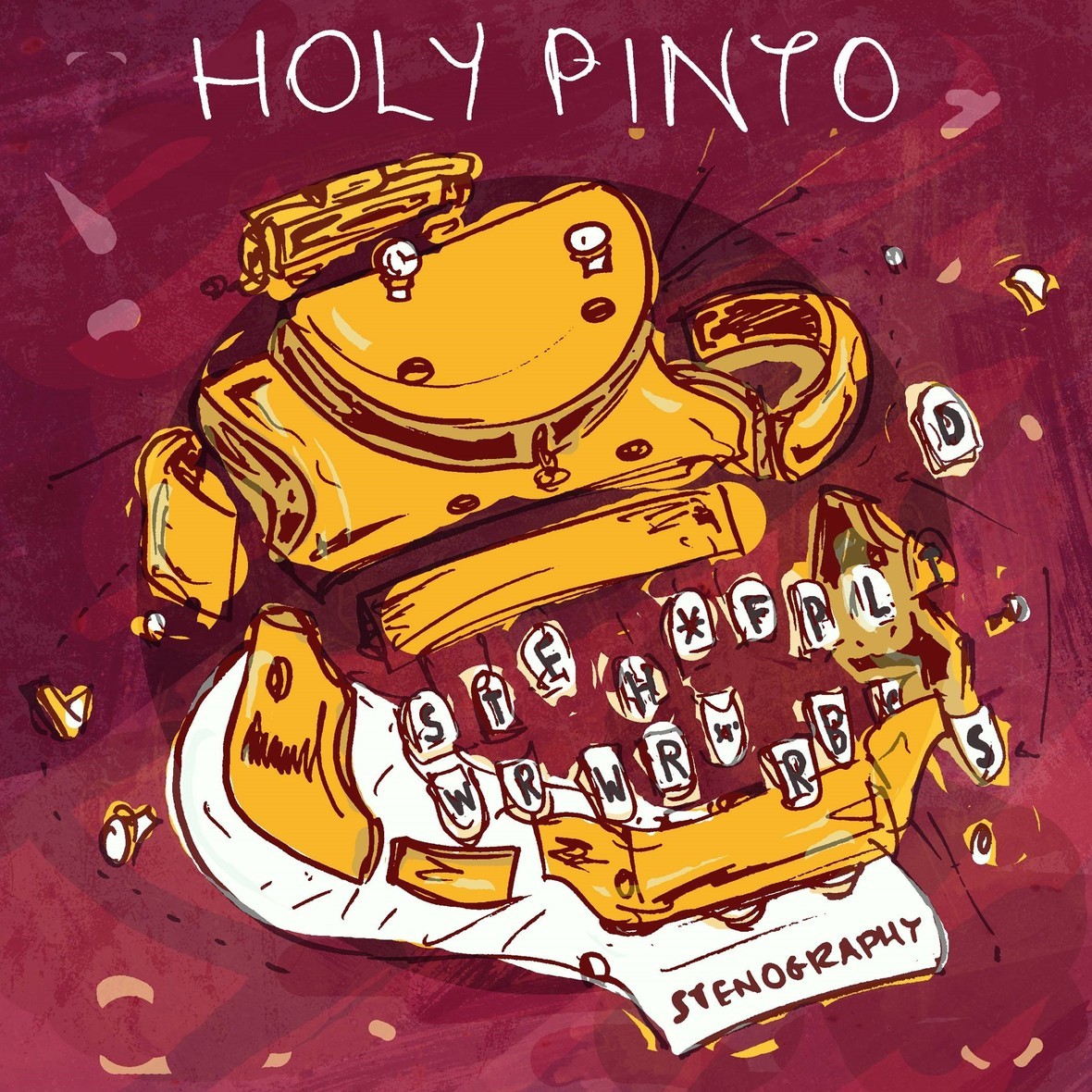 Holy Pinto are a quirky indie-pop/punk two-piece from Canterbury, England.

Formed in late 2013 during the dusk of their time at college, longtime school-friends Aymen Saleh and Ryan Hurley decided to hole themselves up in an abandoned mill in The Smiths’ hometown of Manchester and start writing music together. Inspired by bands such as The Front Bottoms, Death Cab For Cutie and Say Anything, they penned an erratically diverse set of songs; from happy to sad, from aggressive to breezy. After releasing a couple of EPs within their first 8 months together, they took the time to establish themselves a touring act – travelling the UK many times over and very recently finding themselves in mainland Europe.

On their new EP – “Stenography” – they channel some of their chirpier influences, tending towards lyrical witticisms as opposed to some of their previous gritty and dark prose. Working on the EP with Vince Ratti (Wonder Years/Tigers Jaw), they retain their raw edge as a two-piece, but took the chance to add extra subtleties in the studio to flesh out the sound in a unique way. Animator genius Sam Cox jumped on board to create a suitably fun video for the lead single “Tooth” – a vibrant song in which a bright and twiddly riff gives cues to the vocals before the song jolts into a hella catchy chorus. On the rest of the EP, “Swim” sees them lamenting the unpredictability of life, while “Daughter” paints a bittersweet portrait of an unsettled relationship.

Get This Right Records